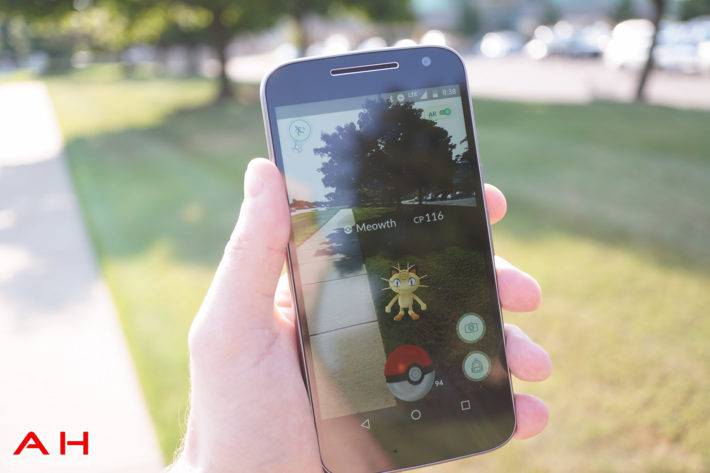 A New York resident widely believed to be the first person to catch all 142 Pokemon found in the U.S. says that he is hoping Niantic will give him something more to look forward to in the future. Mr. Nick Johnson, 28, has caught three more since making it to the mainstream news media late last month for his feat, but says that he is far from being done with the game. He will apparently carry on playing even though he has already become the ultimate Pokemon master. In an interview with Reuters in Tokyo earlier today, Mr. Johnson said that his quest for the legendary Pokemon is what keeps him going even though there’s no official word from the developer about when they will finally be available. According to him, “There's still a handful of the legendary Pokemon they haven't released yet, so I'm looking forward to when they do that”.

Having caught ‘em all in his home country, Mr. Johnson announced his intention to travel the world to catch some of the rare Pokemon that are geographically restricted. While Mr. Mime can only be found in Europe, Kangaskhan has only been spotted in Australia and New Zealand. Farfetch’d, meanwhile, is a native of Japan, so one needs to be a globetrotter to catch all three of them. And that is exactly where JW Marriott comes in. Marriott Rewards, the loyalty program of JW Marriott Hotels and Resorts, announced last month that they will sponsor him in his global quest, which is how, he has now ended up in Japan. Although Kangaskhan is already in his bag, it isn’t immediately clear whether he’s been able to get hold of Farfetch’d as yet.

It remains to be seen when the legendary Pokemon are released by Niantic Labs, the developer of the augmented reality game that has now seemingly taken a life of its own. It’s not just regular citizens either who’ve been bowled over by Pokemon GO. A whole host of celebrities have also announced their love for game, including late night talk show host Jimmy Fallon, popstar Justin Bieber, Sports Illustrated covergirl Chrissy Teigen and Hollywood action star Christian Slater, among others. The game is already said to have earned in excess of $160 million worldwide, and that too, with countries like Brazil and India yet to see an official rollout.