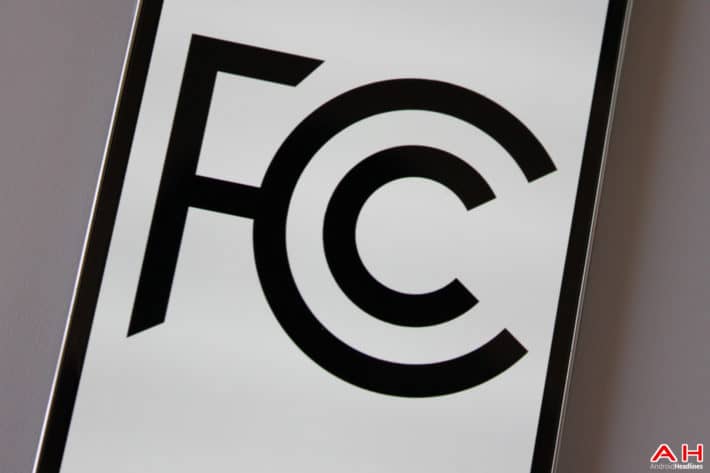 The FCC's long-awaited 600MHz spectrum auction is well underway. The initial reverse portion of the auction has already concluded, but the FCC may end up having to eventually go back to the reverse auction, if a less than stellar third round of the forward bidding is any indication. The iffy third round resulted in missing the target set in the reverse auction. The benchmarks for the various stages of the auction as it moves along are meant to ensure that the spectrum holders, who got themselves into the reverse auction by bidding as low as possible on their own holdings, at the very least get the low amounts that they pledged themselves to. Since the spectrum holders are essentially being forced to relinquish their spectrum, going back to the reverse phase and shooting for a lower total target will not only be a financial pain for the spectrum holders, but will be a pain for the buyers waiting to integrate and use that spectrum, and of course for consumers awaiting the network improvements that the spectrum will bring.

The third round posted what seemed like pretty good numbers, but when looked at in the light of the total amount needed to close out the auction and how much longer bidders have left to meet the target, a pretty dismal picture becomes clear. In total, the third round drew $663,000 in total bids, bringing the event's take so far to just north of $9.7 billion. There are three more phases left, taking place on August 18, 19, and 22, each of which lasts a total of four hours over two spurts of activity.

While a number of big spenders have yet to hit the table, with smaller elements mostly allowed to bid first in order to help them gain access to prime spectrum that they would otherwise be priced out of, the total thus far is still a bit behind estimates. This is a trend that has plagued the forward auction through all phases thus far, and an FCC spokesperson went on record saying that they don't know if people aren't taking the bait because of the high total goal, or a lack of interest. The clearing costs for the total auction, which is the minimum amount that can be on the table for things to conclude, is upwards of $88 billion. Unless the total proceeds exceed that goal before all six phases are over, the FCC will have to go back to the reverse auction and start the whole process again from the top.