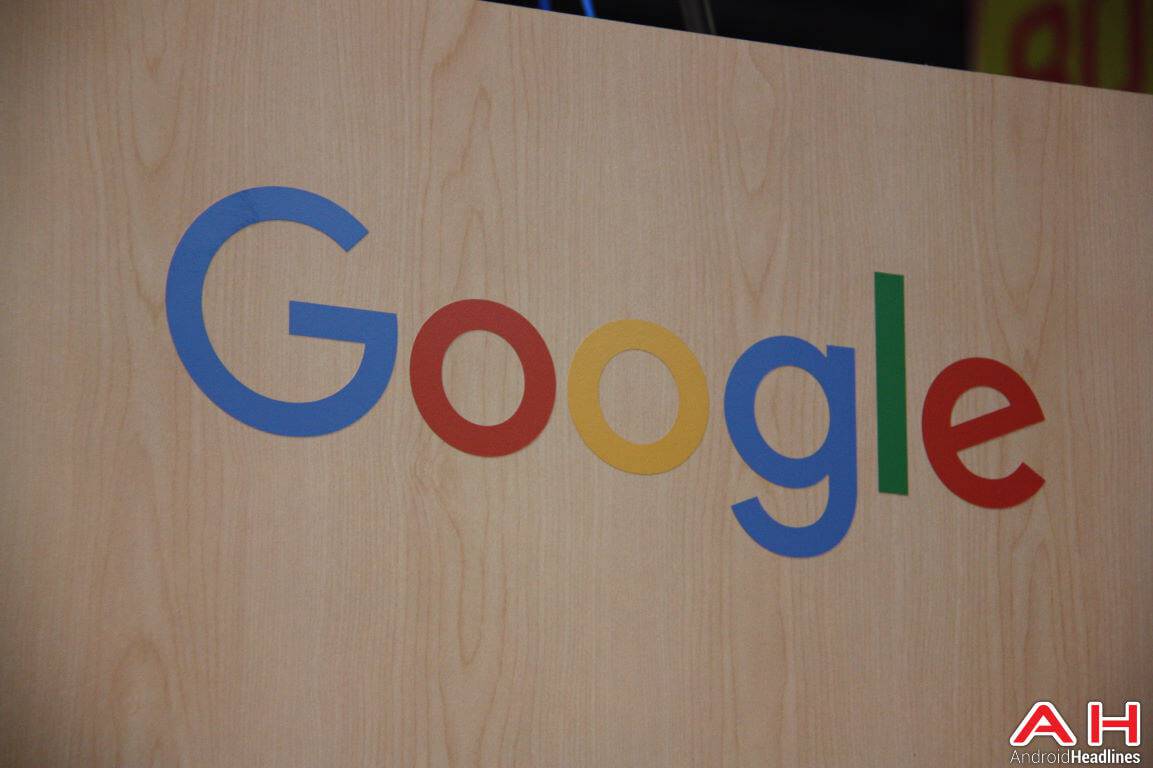 Google’s artificial intelligence division is forming a partnership with the University College London Hospital (UCLH), part of the National Health Service England (NHSE), to incorporate the DeepMind project into cancer care treatment. DeepMind is Google’s advanced artificial intelligence software that has already helped save the business millions of dollars by masterminding its datacenter energy requirements around the world. DeepMind has also been used to help with retina scanning, searching for health issues and today’s announcement furthers how DeepMind is being used for healthcare services.

DeepMind is going to be used to assist healthcare professionals in planning radiation treatment for patients with head and neck cancers. The reason why DeepMind can help is that it will reduce the time spent by doctors and clinicians preparing the detailed maps of the body showing where the radiation must be applied in order to treat the cancer cells. The University College London Hospital explains that currently the process of mapping the treatment may take up to four hours of work because these parts of the body are close to especially sensitive areas. The cancer cells must be mapped so that the treatment avoids damaging healthy tissue. DeepMind’s learning technology should be able to accelerate the process through designing and refining a radiotherapy algorithm and the objective is to reduce the time taken to map the radiotherapy down to one hour per patient. This would make a significant difference to the number of patients that a radiology department is able to map during a working day, which ultimately means freeing up time so that doctors can “focus on patient care, research, and teaching,” according to Dr. Yen-Ching Chang, the head of radiotherapy at University College London Hospital. For the British National Health Service, which has to make significant cost savings and efficiency improvements in the next few years to meet Government guidelines, using the DeepMind could be a major benefit.

DeepMind and the NHS’ partnership has also been under scrutiny for privacy reasons given that DeepMind is owned by Google, which generate the majority of their profits from advertising and profiling customer data. As part of the arrangement, the NHS will be anonymizing all patient data and submitting this to the Google DeepMind project via an unnamed third party. And should the DeepMind project be a success, it is hoped that the refined radiotherapy algorithm may be applied to other parts of the body to help with other cancer treatments. Furthermore, DeepMind could be employed elsewhere in the world for similar projects. 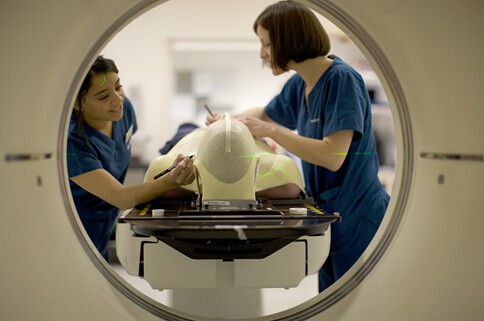