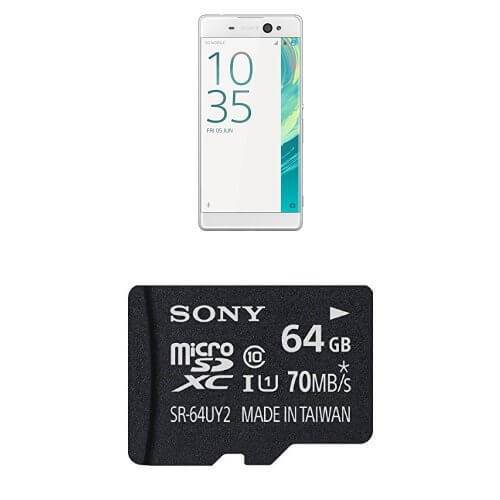 The Sony Xperia XA Ultra may not be the most exciting smartphone to come out of Sony this year, especially in their new X line of smartphones. But it is their largest. What we are looking at here is a 6-inch 1080p display, powered by a MediaTek Helio P10 processor with 3GB of RAM and a 2700mAh battery inside. Meaning that this isn't a high-end smartphone, but it still sports some pretty decent specs. Those in the US may not be too familiar with the Helio P10 processor out of MediaTek, but it does perform quite well. It's right on par with Qualcomm's Snapdragon 615 or 617, but it has a faster clock speed and uses less power. Which means you'll be getting the best of both worlds.

Sony's smartphones are known for being pretty overpriced, but coming in at $298, the Xperia XA Ultra is a pretty good deal. Especially for those that are looking for a big smartphone, but don't necessarily need the most high-end specs, like what you'd find on the new Galaxy Note 7 that is launching later this month. Amazon is also throwing in a 64GB micro SD card to sweeten the deal. Which makes this deal pretty tough to pass up.

Buy the Sony Xperia XA Ultra & 64GB Micro SD
Trusted By Millions
Independent, Expert Android News You Can Trust, Since 2010
Publishing More Android Than Anyone Else
18
Today
136
This Week
136
This Month
3302
This Year
104781
All Time
Advertisement