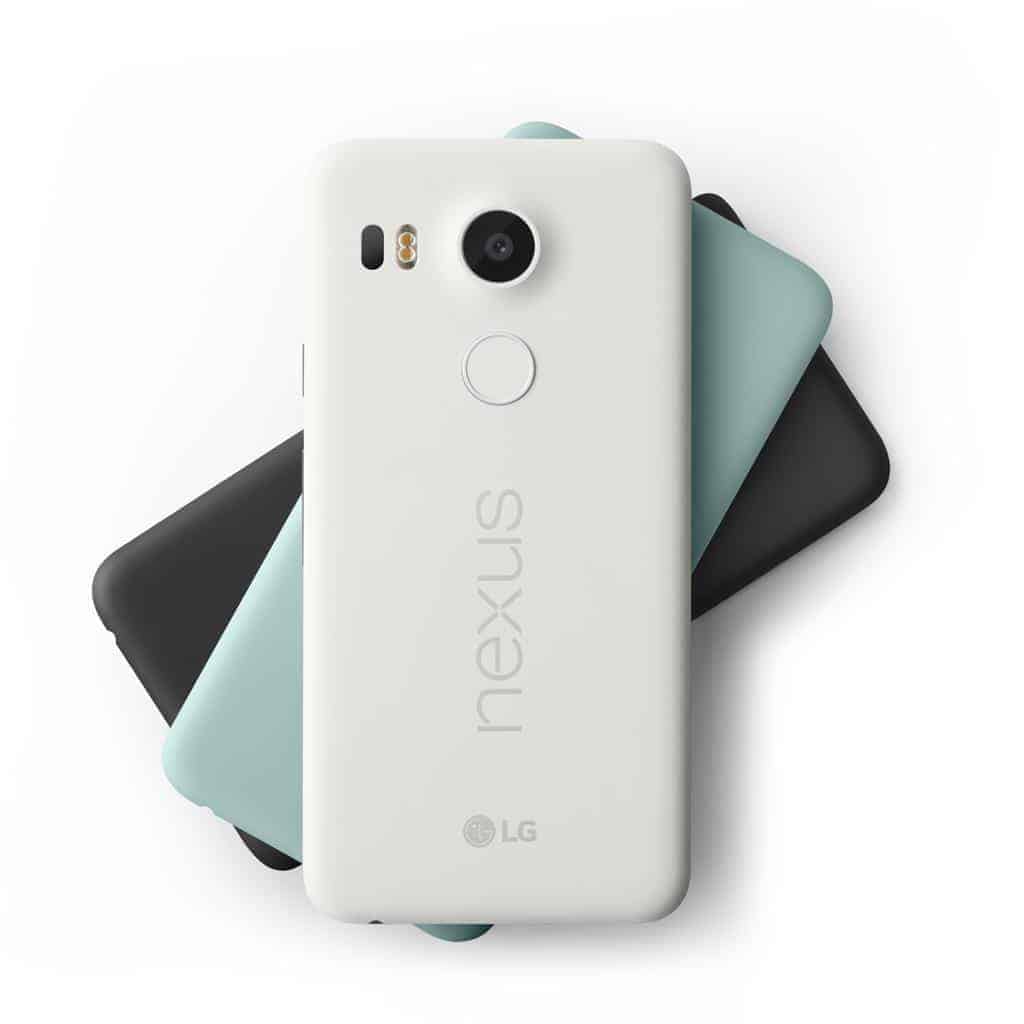 The Nexus 5X was last year's smaller Nexus device. It was made by LG and wasn't as high-end as the Nexus 6P made by Huawei. The Nexus 5X sported a polycarbonate casing and had a pretty decent 5.2-inch 1080p display. Inside it sported a Qualcomm Snapdragon 808 processor with 2GB of RAM and 16GB or 32GB of storage. Since this is a Nexus device, there is no support for micro SD cards. So you're stuck with whatever capacity you choose. There is a 12-megapixel camera on the back, which is the same sensor as the Nexus 6P, both of which have received rave reviews from reviewers when they were unveiled last year.

Another good reason to pick up the Nexus 5X is because it just got Android 7.0 Nougat. It's one of the very few devices to have it, at this point. And the 32GB is available at just $239 right now which you can pick up from the link below. This is an unlocked Nexus 5X model, which means it will work on AT&T and T-Mobile. But as an added bonus, it will also work on Verizon and Sprint, and it does work with Google's Project Fi network (which uses US Cellular, Sprint and T-Mobile's networks).

Buy the Google Nexus 5X (32GB)
Advertisement
Trusted By Millions
Independent, Expert Android News You Can Trust, Since 2010
Publishing More Android Than Anyone Else
36
Today
139
This Week
246
This Month
4230
This Year
105707
All Time
Advertisement