Pokemon GO may be the hottest thing in town, but how far would you go to express your love for the game? Arizona residents Brent Daley, 27, and his wife Brianna, 25, recently found out to their detriment that the real world still takes precedence over the virtual, no matter how compelling and addictive a video game is. The two were recently charged with child neglect and endangerment after their two year old son was found wandering outside their home in 96-degree heat even as they were busy “driving around San Tan Valley, stopping at parks and other places” playing Pokemon GO. That’s according to officers from the Pinal County Sheriff’s Department, who arrived on scene at around 10:30 on July 28 after responding to a 911 call from one of the neighbors who found the child wandering around barefoot outside the couple’s home in a t-shirt and diaper.

According to the Sheriff’s deputies, the front door was unlocked and the boy, who had somehow sneaked out, was screaming and crying while trying to get back in after locking himself out of the house. He was described by the Pinal County Sheriff’s Office as “red faced, sweaty and dirty” when officers reached the spot on receiving the call that night. As if the story wasn’t disturbing enough already, the deputies further claim that the father seemed indifferent and uncaring, and actually hung up on them with a nonchalant ‘whatever’ when they called to inform him about the condition of his child. Thankfully, however, the toddler is doing just fine, and is currently being taken care of by the child protective services.

As it turns out, almost an hour after the police arrived on scene, the Daley couple finally returned home and were promptly arrested for neglecting and endangering their child. Although the couple initially claimed to have gone out for gas while their son was sleeping in his room, the officers soon found out that the two were actually spending time playing the popular mobile game, leaving their son home alone for around 90 minutes. The couple are currently out on bail, but if the local media are anything to go by, they are not finding a whole lot of support from their neighbors, who believe the arrest and the ensuing legal troubles serve them right for having mistreated their defenseless little kid to feed their Pokemon GO addiction. 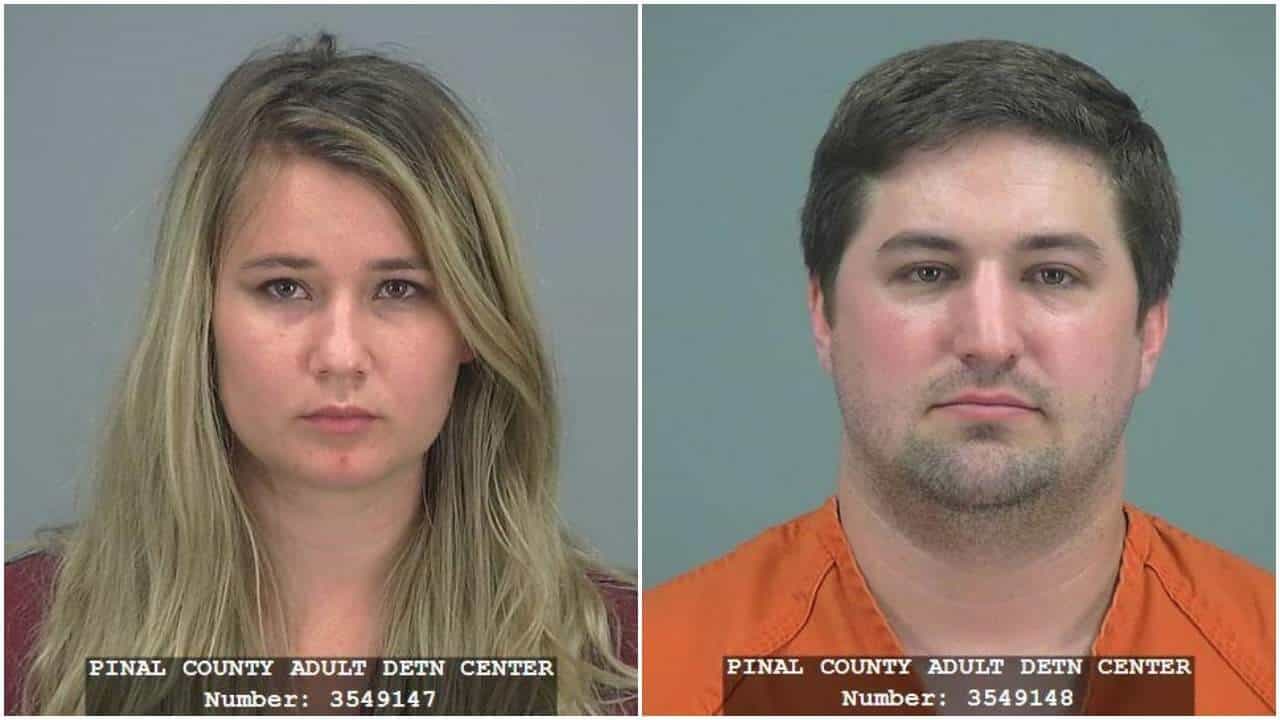