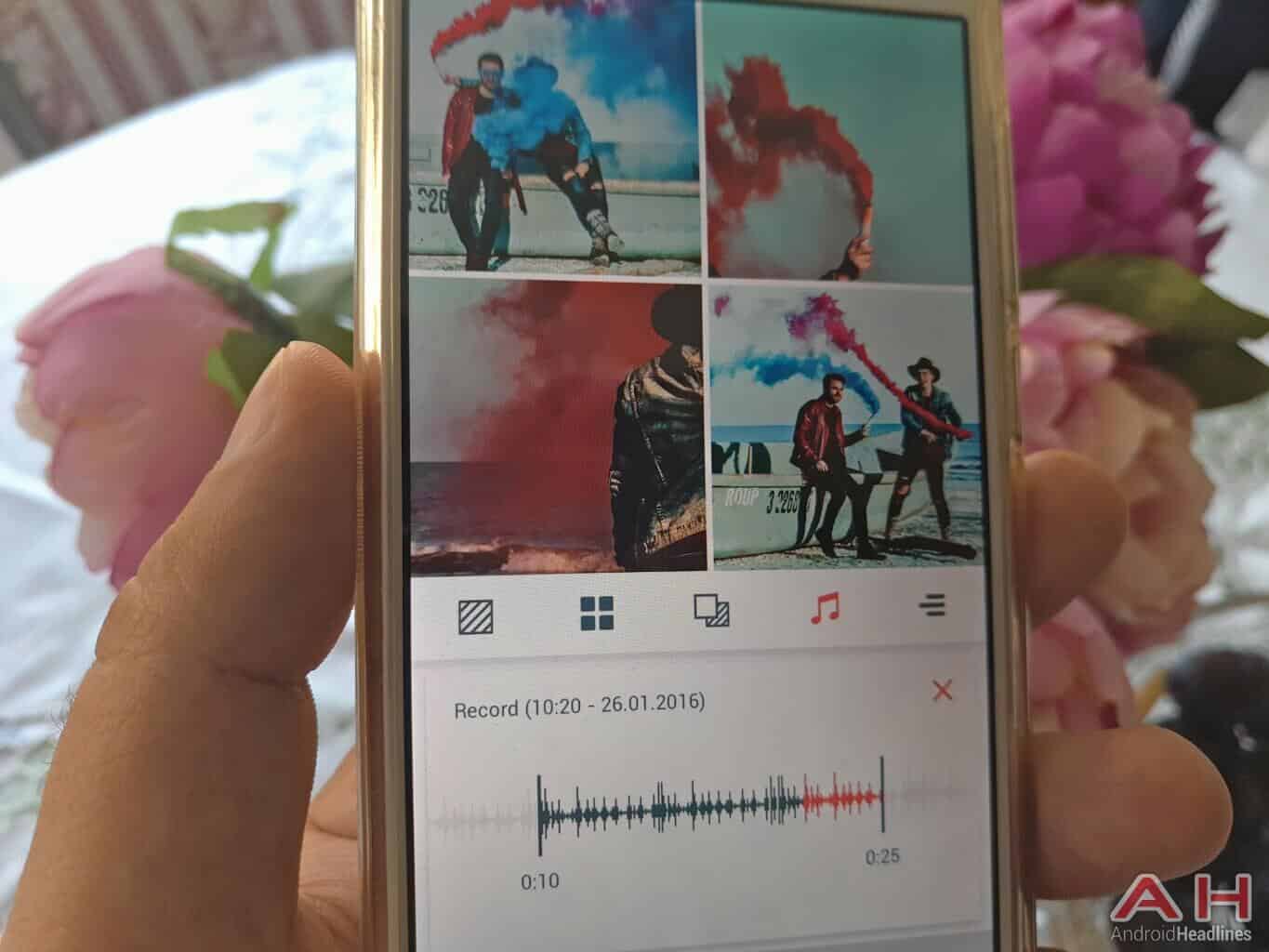 One would argue that smartphones are not exactly the best devices for image and video editing, and yet there are tons of such apps available in the Google Play Store. Truth be told, smartphones can be really useful for quick edits, no matter whether we're talking about images or video clips. Now, there are regular image editing apps available out there, like Snapseed, PicSay, Fotor, PhotoGrid, etc., and then there are apps like Quik, which let you create videos without a hassle. Well, an app which we'll talk about today is actually placed somewhere in between image editing apps, and Quik, read on.

The app we're here to talk about is called 'Cinepic', and it basically creates interesting 15-second video collages for you. Now, the app can create such collages from both images and video, and all you have to do is choose the background of your collage, choose its layout, the one your prefer, and then simply drag and drop images and video you want to see included in the collage itself. You can, however, add some music to this mix if you want, of course, the app lets you choose something from your collection. If you don't like the final product, you can always go back in and edit specific pieces of the collage, the app allows you to do that, just so that you can get out that perfect animated collage that you've been wanting.

This app was created by Jetset Studios, a company that we're not all that familiar with, this is their first app. One thing is for sure though, the company did a really nice job when it comes to designing this app, the app is made using Google's Material Design guidelines, and that definitely shows. Combinations of white, gray and red colors let your content pop within the app, and the application is also quite easy to navigate, it's very clean and straight to the point. The Cinepic app currently holds a 4.2-star rating in the Google Play Store, and it has been available for a while now. The app is free to download and use, in case you were wondering. Before you download the app, feel free to check out a couple of official images which are available in the gallery down below.