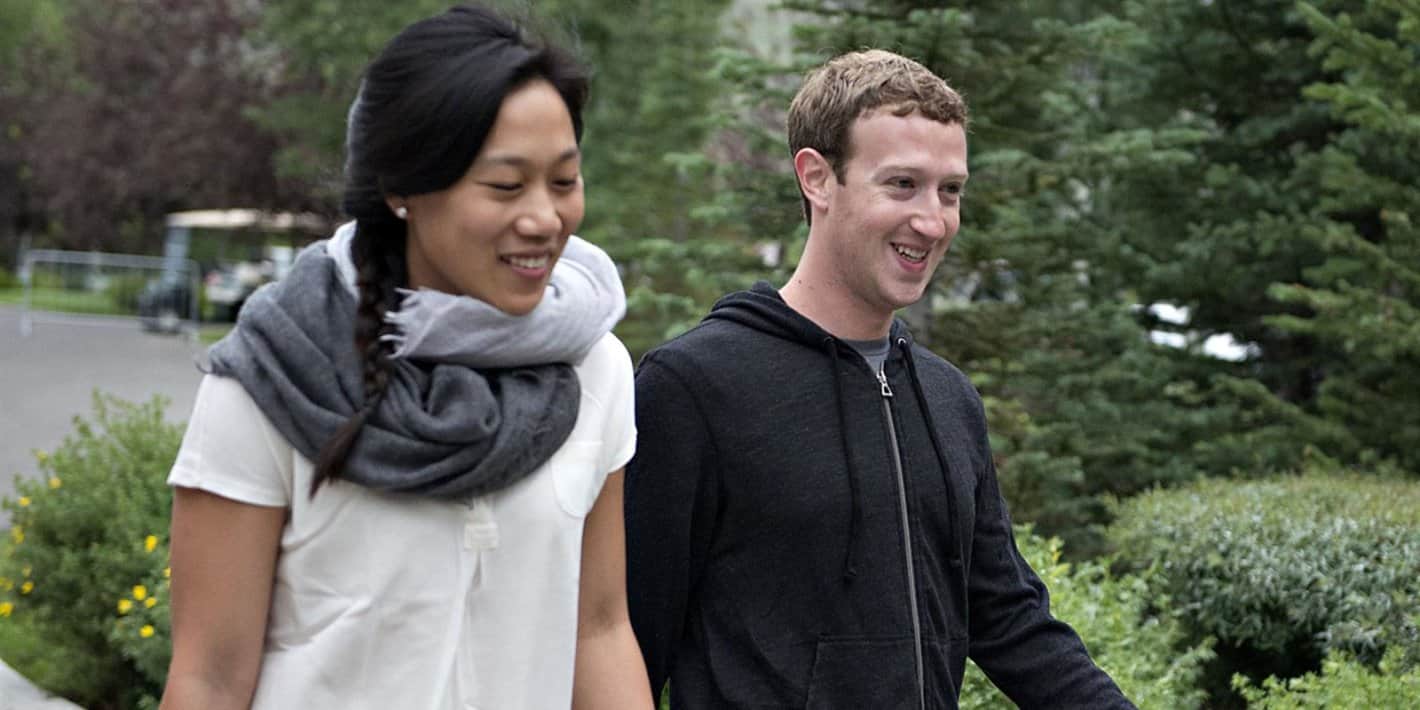 Mark Zuckerberg, Facebook's founder and chief executive officer, announced at the end of last year that he was going to create an important charity organisation and with this, moved some of his personal Facebook shares to the Chan Zuckerberg Initiative. Last week, the charity sold over 750,000 shares to raise $95 million before taxes. The Chan Zuckerberg Initiative was set up to "advance human potential and promote equality for all children in the next generation," which is a for-profit organisation. Last week's sale is the first of what we are expecting to be many because Mark has explained that he will transfer enough shares to the charity such that it can sell $1 billion each year for the next three years. Although $3 billion is a significant sum of money, it should be considered in context: Mark and his wife, Priscilla Chan, have promised to donate 99% of their Facebook stock (currently worth around $45 billion) to charity over the rest of their lives. The Chan Zuckerberg Initiative was timed with the arrival of their first daughter, Maxima Chan Zuckerberg; the couple wrote a letter of over 2,000 words to their daughter on Facebook when she was born, announcing the new charity.

The Chan Zuckerberg Initiative's structure as a limited liability company, which is permitted to turn a profit, is a deliberate strategy designed to allow the company to spend money to lobby politicians and make political donations. it also benefits from a certain level of opaqueness whereas non-profit charities are designed to be transparent. Furthermore, this structure allows Mark to still control the Facebook stock owned by the Chan Zuckerberg Initiative, an important consideration for one of the biggest Internet businesses on the planet, Facebook. The Chan Zuckerberg Initiative's first major project was to invest $24 million into Andela, a startup designed to train African developers via a bootcamp and four year program. During this time, the African developers are paired up with North American companies needing development help.

Mark and Priscilla are not the first couple in the technology industry donating a considerable sum of money to charity. The Bill & Melinda Gates Foundation was formed in 2000 and has an objective to enhance global healthcare and reduce extreme poverty, and in America to expand educational opportunities and improve access to information technology. It's great to see technology company founders giving something back to the world.