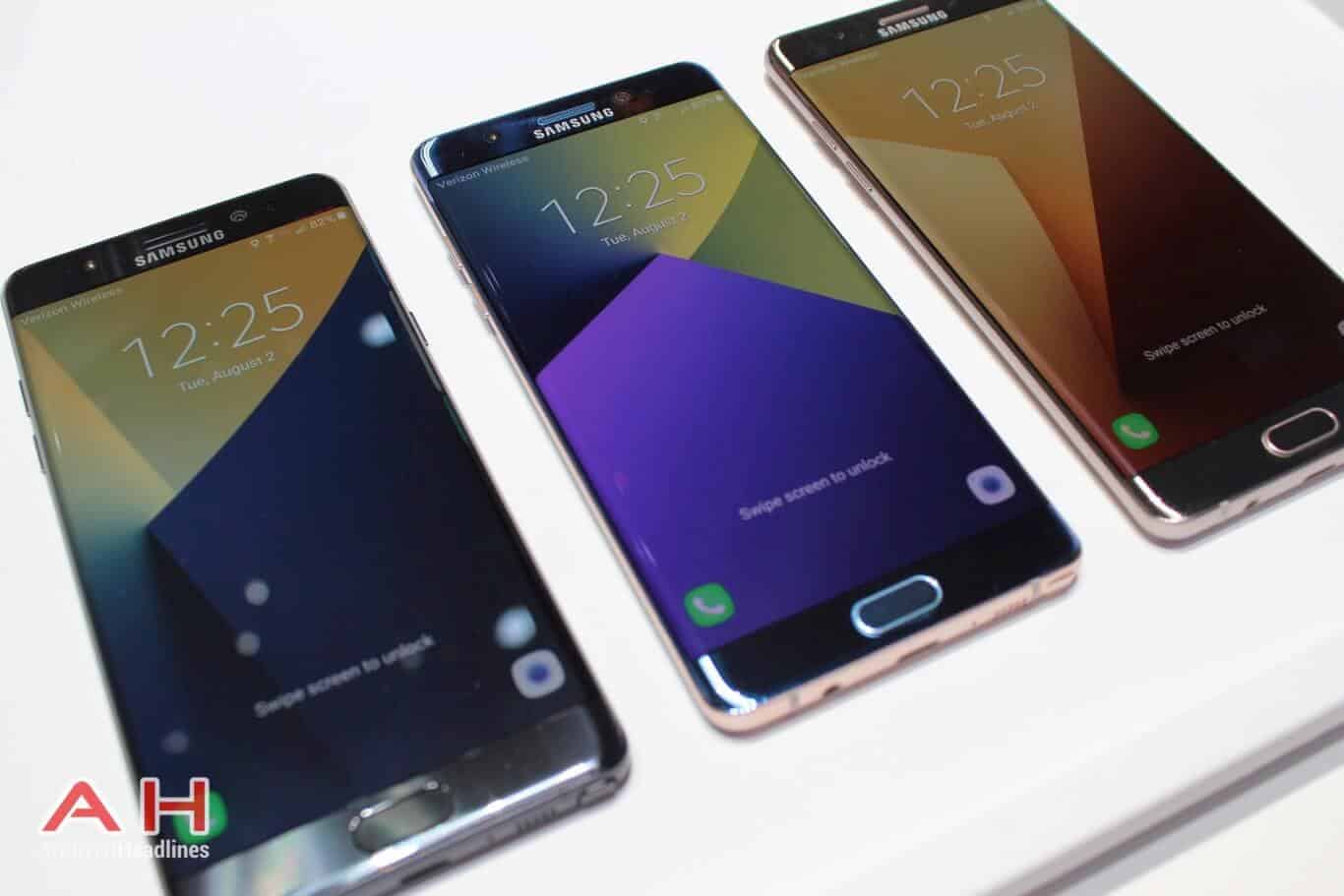 After all the leaks, rumors and speculations surrounding the impending release of the Galaxy Note 7, the next-generation flagship phablet from Samsung is finally official. The device is expected to get an international release over the next few days, and while some major U.S. carriers are slated to start accepting pre-orders from tomorrow, it looks like those living north of the border won't have to wait too long to get their hands on the device either. That's because Samsung Canada has now apparently announced that the phablet will officially launch in the country on the 19th of this month, although it will cost quite a bit more than the Galaxy S7 Edge that was launched earlier this year.

The Galaxy Note 7 will reportedly cost $549.99 CAD with a two-year contract, whereas the off-contract price will be a rather exorbitant $1049.99 CAD. The device will reportedly be available in three different colors in the country – Blue Coral, Silver Titanium and Black Onyx. Reports also indicate that the phablet is headed for all the major carriers and retailers in the country. According to MobileSyrup, at least three Canadian carriers – Bell, Telus and Koodo – have already confirmed that they will carry the device on their respective networks. The Galaxy Note 7 will also be available for purchase at Samsung Experience stores nationwide, so it looks like there will be enough options for buyers when it finally goes on sale in the country in just over a couple of weeks' time.

One important thing to remember here is that while the U.S. version of the Galaxy Note 7 will ship with a Snapdragon 820 SoC, the Canadian model will be powered by an Exynos 8890 chip, which is designed and manufactured in-house by Samsung. While the Qualcomm chip has a quad-core CPU clocked at a maximum of 2.15 GHz, the latter will have an octa-core application processor that's capable of running at a maximum frequency of 2.3 GHz. The rest of the hardware specs will remain identical for the most part, including the 5.7-inch Super AMOLED display panel that's curved on both sides. The device will also ship with 4GB of RAM and 64GB of internal storage and will have an IP68 rating denoting dust and water-proofing.