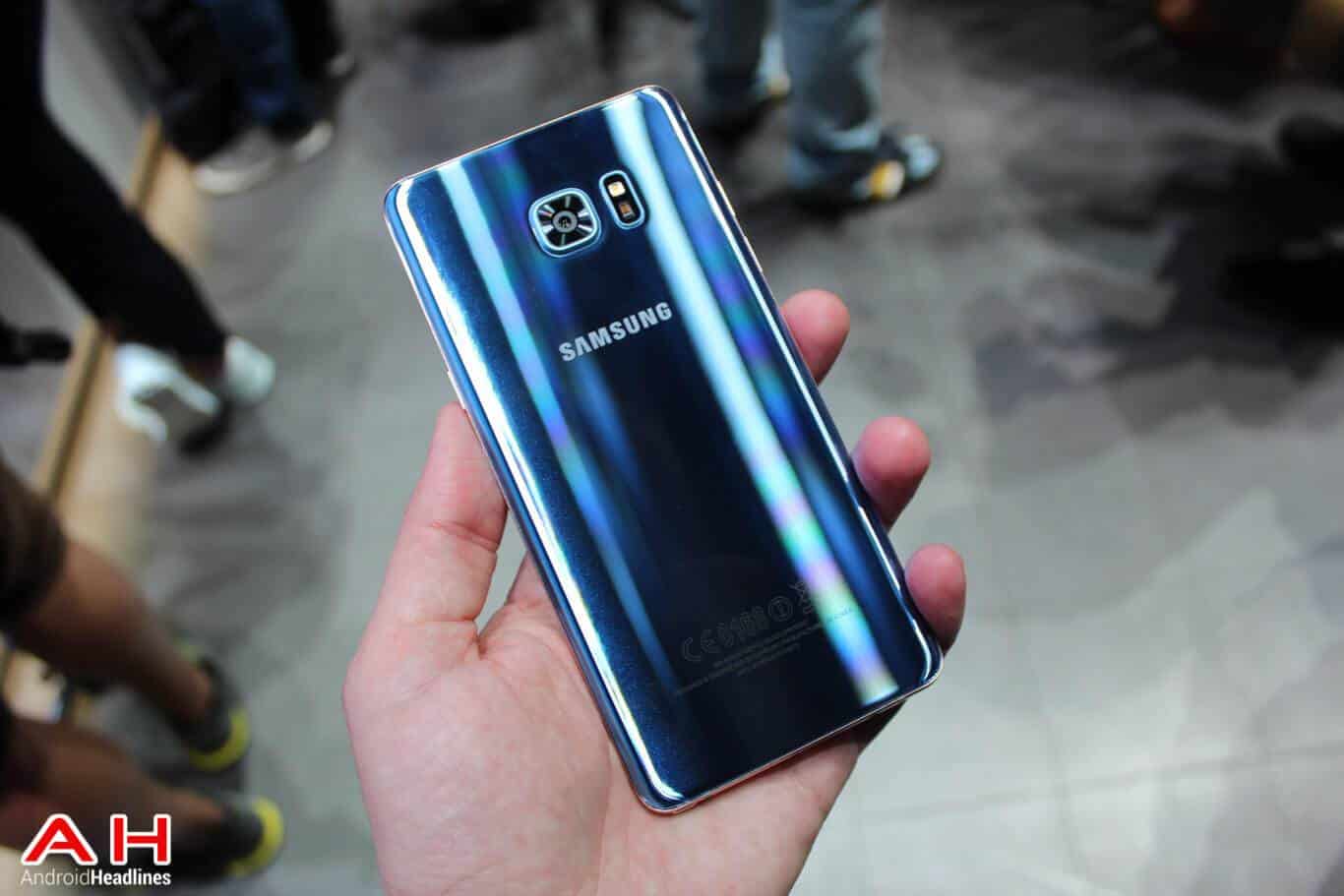 The Samsung Galaxy Note 7 is going on sale tomorrow around the US, and a few other countries, after being announced just a couple of weeks ago. The early reviews of the device have shown that it's one of the best – if not the best – smartphone of 2016. And the sheer volume of pre-orders that Samsung has seen since opening pre-orders on August 3rd, definitely shows that customers want this device. The Galaxy Note 7 will be available at many retailers nationwide beginning tomorrow. And here's where you can get them, and for how much.

Amazon isn't selling the carrier-branded Galaxy Note 7's, at least not yet. That will probably happen in the near future. However, there are a few unlocked, international models available. These are the N930F models, and you'll want to check the specs on them first. To be sure that they are going to be compatible with your carrier. These are unlocked models, and thus cost a bit more than the carrier models which are listed below.

Over at Best Buy, you'll be able to grab the Verizon, Sprint and AT&T models tomorrow. In fact, you can go over and play around with a Galaxy Note 7 right now if you want to see how good (or bad) the device is. For Sprint and Verizon, they are only offering the device with a two-year contract which will set you back $349. They are offering the AT&T model on AT&T Next for $29.34/month for 30 months. With all three carriers, they have Blue Coral, Black Onyx, and Silver Titanium colors available. Samsung is also offering users the choice of getting a free Gear Fit2 or a free Samsung 256GB micro SD card with their purchase.

With AT&T, you can choose to pay $29.34 per month for 30 months through AT&T Next, or you can buy it outright at $879. This will make your monthly bill a bit cheaper, but that is a lot of cash to throw down when you buy a new smartphone. AT&T is also offering the device in all three colors – Black Onyx, Silver Titanium, and Blue Coral. Users who buy through AT&T will be able to choose between a Gear Fit2 or 256GB micro SD card when they purchase a Galaxy Note 7, though it won't arrive for about 6 weeks after your purchase.

When it comes to Sprint, there are three options for purchasing the device. You can buy it at full retail, which will cost you $849. You can also get it on a two-year contract for $349. Or you can do a 24-month lease, which will cost you $35.42 per month for 24 months. Sprint also has it in Black Onyx, Blue Coral, and Silver Titanium. That's not all though, for Sprint. They are also offering customers the ability to get a free Galaxy S7 or Galaxy S7 Edge when they purchase a Galaxy Note 7. Samsung is also offering either a free 256GB micro SD card or a free Gear Fit2. Remember that this comes in the form of a rebate. So you'll still be paying for that "free" phone for now. And when it comes to Samsung's gifts, you'll receive them about 6-8 weeks after your purchase.

T-Mobile's Galaxy Note 7 actually gives us something that is unprecedented. Initially there was no $0 down option for the Galaxy Note 7. What we had was a $69 down and $32.50 per month for 24 months, although they do now offer the phone at $0 down on the JUMP! On Demand plan with monthly installments of $37.50. You can also purchase it at full retail price for $849. Like the other carriers, T-Mobile is carrying the Galaxy Note 7 in all three colors. They are also offering up a free year of Netflix, along with the other goodies that Samsung has on offer. Which includes the choice between a 256GB micro SD card or a Gear Fit2.

Verizon's full retail price for the Galaxy Note 7 is $864. Of course, if you don't want to pay that much tomorrow, you can also opt to pick up the Galaxy Note 7 through Verizon EDGE. Which will then cost you $36/month for 24 months. Verizon is also participating in the free Gear Fit2 or free 256GB micro SD card promo from Samsung. Verizon's Galaxy Note 7 is available in Blue Coral, Black Onyx, and Silver Titanium too.

Buy the Samsung Galaxy Note 7 - Verizon
Trusted By Millions
Independent, Expert Android News You Can Trust, Since 2010
Publishing More Android Than Anyone Else
34
Today
80
This Week
80
This Month
3250
This Year
104729
All Time
Advertisement