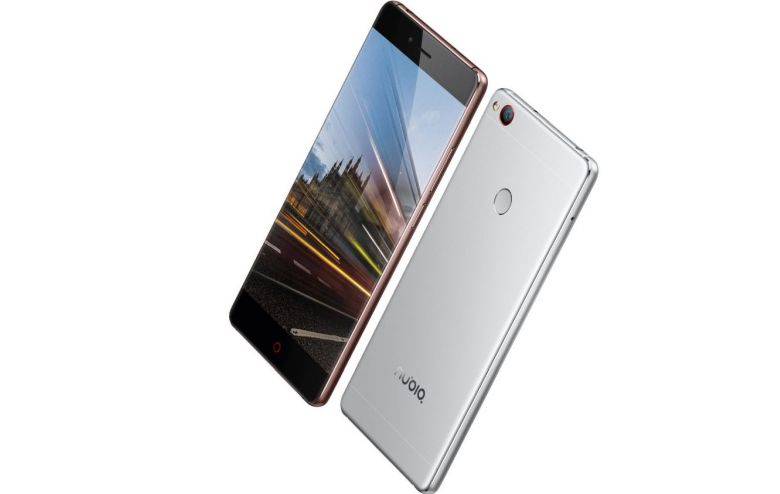 The Nubia Z9 was Nubia’s flagship smartphone for 2015. That handset had plenty to offer in terms of functionality, and it was one of the first ‘bezel-less’ smartphones out on the market. That being said, Nubia had introduced the Nubia Z11 flagship handset for 2016 back in June. That device was introduced in a couple of variants, the most affordable model was announced with 4GB of RAM and 64GB of internal storage, while the more expensive variants came with 6GB of RAM and either 64GB or 128GB of storage. That being said, unlike the Nubia Z9, the Nubia Z11 is actually going to be available outside of China considering the fact that the company has just introduced the global variant of this smartphone, read on.

The company has just introduced the Nubia Z11 flagship in Berlin, as part of IFA 2016. The Nubia Z11 is made out of metal, and it sports a near bezel-less design, at least as far as side bezels are concerned. The device features a fingerprint scanner on the back, and a sleek-looking metal unibody design. The Nubia Z11 features a 5.5-inch Full HD (1920 x 1080) 2.5D curved glass display, along with 4GB / 6GB RAM and 64GB / 128GB of storage. We’ll talk more about RAM and storage later on when the phone’s pricing comes into play. The device is fueled by the Snapdragon 820 64-bit quad-core SoC, along with the Adreno 530 GPU. The 16-megapixel OIS camera (f/2.0 aperture, PDAF, 1.12um pixel size) is placed on the back of this smartphone, while an 8-megapixel snapper (f/2.4 aperture, 1.4um pixel size) can be found up front.

The 3,000mAh battery can be found on the inside of this smartphone, and a USB Type-C port is located on the bottom of the phone. Speaking of which, this phone offers Qualcomm’s Quick Charge 3.0 fast charging, in case you were wondering. Android 6.0 Marshmallow comes pre-installed on the Nubia Z11, and on top of it, you’ll notice Nubia’s very own Nubia UI 4.0. Speaking of the UI, Nubia has included ‘FiT 2.0’ here, which are essentially some software features which let you perform certain actions on the Nubia Z11 while interacting with the edge of its display. Dolby Atmos audio comes with this device as well (24-bit/192kHz audio included), and the phone is going to be available in three color variants, which include Silver, Gray, and Black Gold.

Now, the standard edition of this smartphone (4GB RAM + 64GB storage) comes in both Silver and Gray color options, while the Black Gold Edition (as Nubia calls it) comes in, you guessed it, Black Gold color combination. Both versions of this smartphone will be available in Europe (the UK, Czech Republic, Germany, Italy, Portugal, Spain, and Russia), Asia (India, Thailand, Vietnam, and Indonesia) and America (the US, Argentina, and Mexico) starting from next month (September). 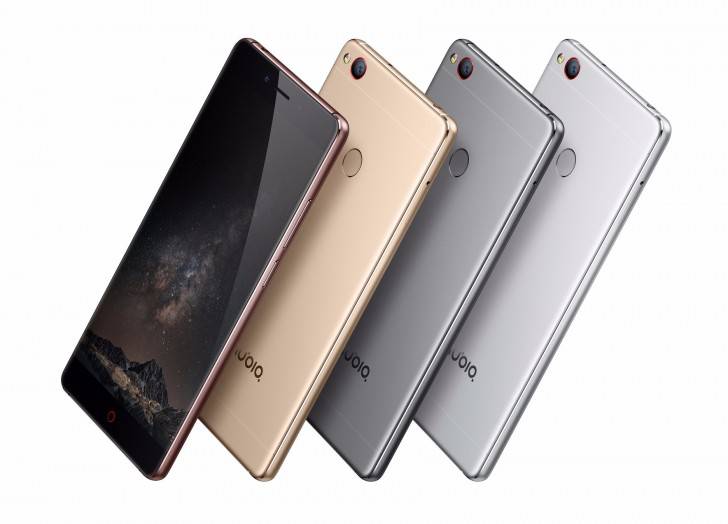 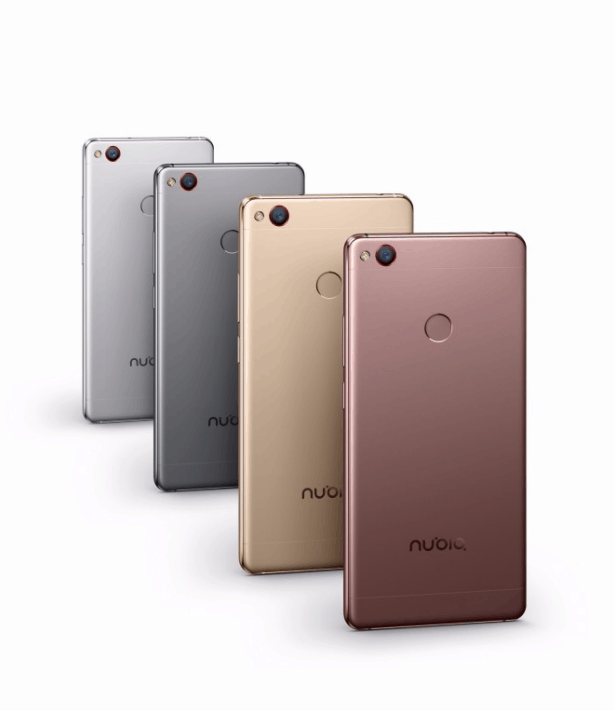 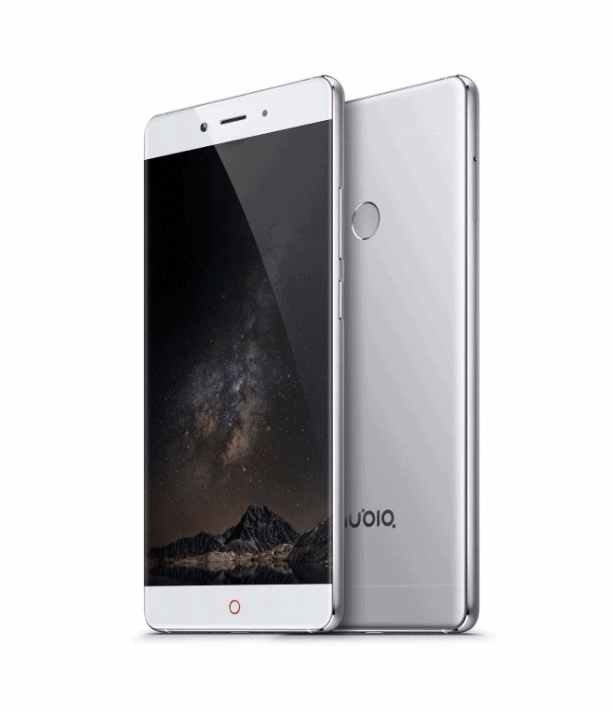 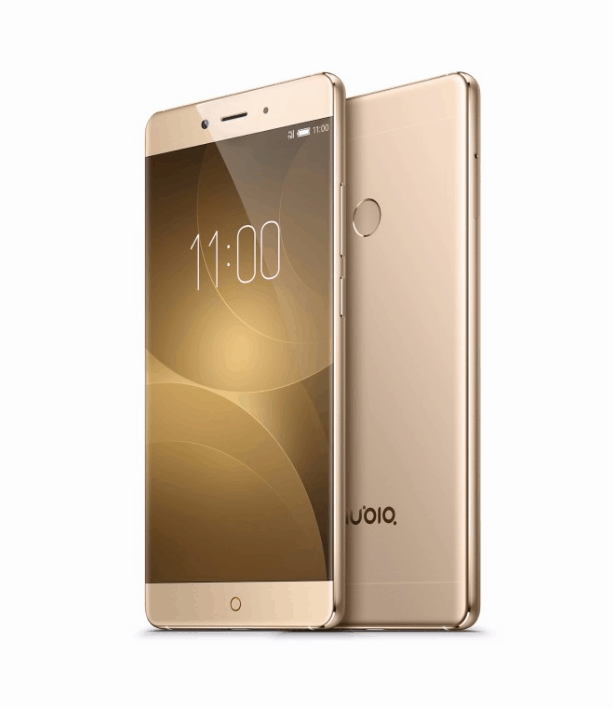