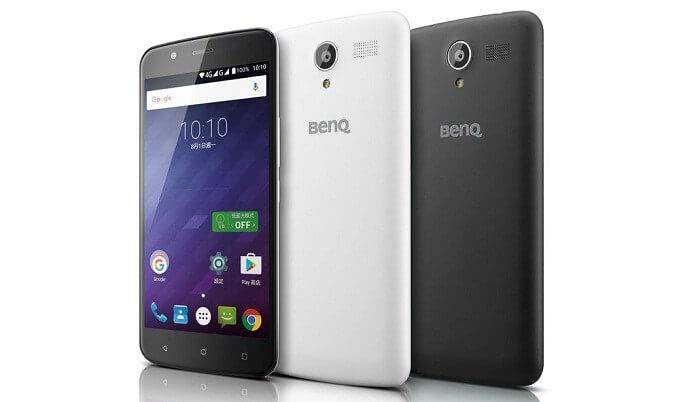 The Taiwanese Consumer Electronics company BenQ has silently launched its first smartphone named BenQ T55. BenQ is popular for manufacturing projectors, monitors, and other computer accessories, not smartphones though. The BenQ T55 features a 5.5-inch IPS LCD display with HD (1280 x 720) resolution and pixel density of 267 PPI, and you’ll also find a 2.5D curved glass on top of its screen. This smartphone also comes with the new unique ‘blue eye technology’, which gives the eye the most comfortable viewing screen environment to take care of, and protect the viewer’s eye. Talking about its performance, it is powered by a quad-core processor running at 1.3 GHz, coupled with the Mali T720 GPU.

This smartphone comes in two variants, one sports 8 GB of internal storage and 1 GB of RAM, and the other comes with 16 GB of internal storage and 2 GB of RAM. The phone also supports external microSD card, which can be added to expand the storage of the device up to 32 GB. The BenQ T55 is a Dual SIM, dual standby smartphone with 4G LTE support and has connectivity options for Bluetooth, WiFi, and GPS. It features a 3.5mm headphone jack at the top and also features FM Radio. This smartphone comes with the Intimate Easy Mode operation that provides a large key fonts, clean layout and the grid interface for simple & easy operating so that even elders can use it. In terms of the phone’s camera sensors, it features a 13-megapixel camera on its back, with f/2.4 aperture and the LED flash. This camera actually comes with a low light mode of some sort, and can shoot 1080p video at 30 FPS. There is a 3-megapixel camera available up front with the video calling feature. Other camera features include Autofocus, Gesture Shot, Burst Mode, Panorama, HDR, and geo-tagging.

In terms of power, it packs a 2900mAh battery which should provide 2 days of battery, says the company. It runs on Google’s Android 5.1 Lollipop operating system, and the phone measures 154.5 x 75.5 x 8.95mm, while it weighs 164 grams. It will be available in two different colors, Modern White and Black. The pricing and launch details of this smartphone haven’t been revealed by the company just yet. 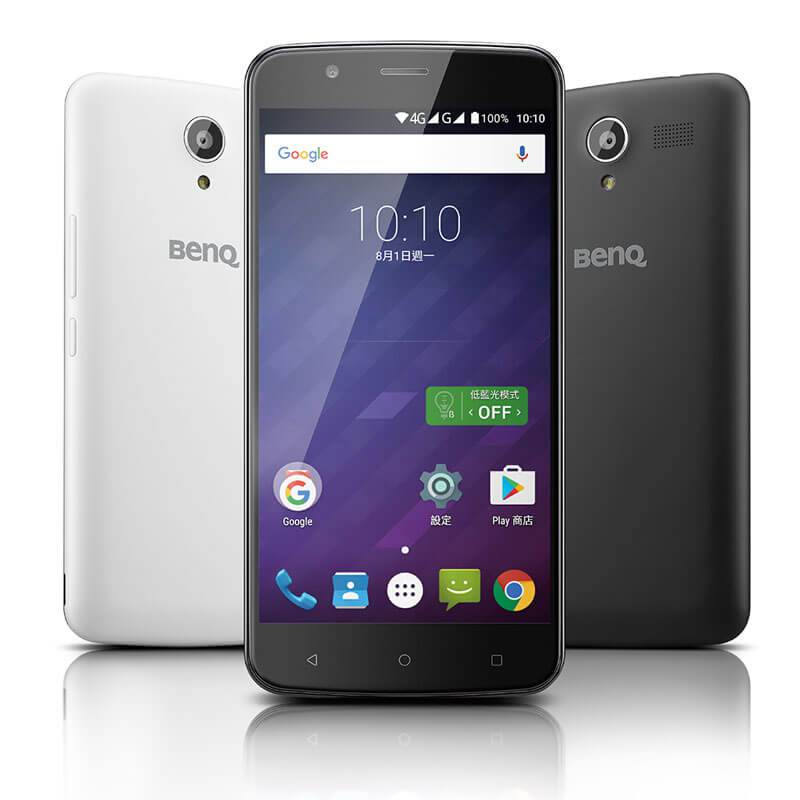