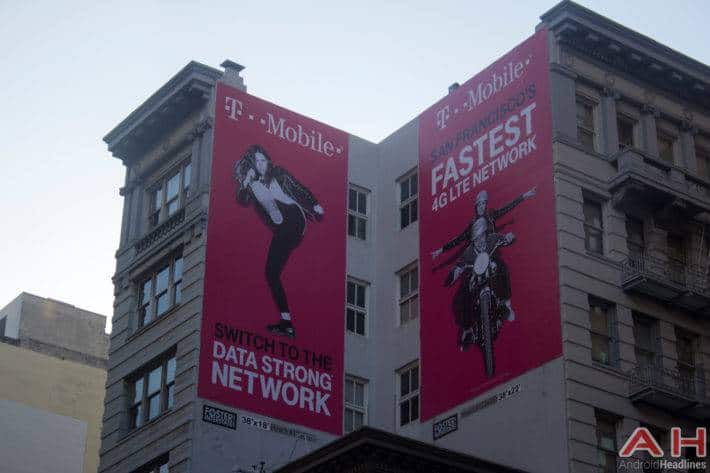 Recently, T-Mobile made waves in the industry, the way they normally do, by announcing a one-size-fits-all unlimited plan. It came with a few caveats that make it far from being truly unlimited, but some viewed it as a step in the right direction, and its influence was immediately clear. Soon after T-Mobile announced their unlimited plan, Sprint announced a similar offering. The pricing and perks were fairly alike, leaving almost no question that Sprint's move was in direct response to T-Mobile's introduction of their new abolishing of tiered data plans. This means that the move has the potential to sweep the industry and bring us back to the days of unlimited plans. The issue here, however, is that the plans are not truly unlimited, and analysts are speculating that, at least in Sprint and T-Mobile's cases, not only can they not realistically ever deliver truly unlimited plans for all, but that they could have a hard time delivering these new plans, without network optimizations in the near future.

For the uninitiated, T-Mobile's new plan includes unlimited data that gets deprioritized, meaning that network congestion will spell slow speeds, after the 26 gigabyte mark. This plan costs $70 for one line, with cheaper prices per line on a family plan after the first. With this plan, however, Binge On is no longer optional; unless you pay $25 extra, all video streams are throttled to 480p. The 14 gigabytes of tethering each month that customers on the older $80 per line unlimited plan enjoyed is also gone. In its place, you can pay extra for 5 gigabytes of tethering. Sprint's plan is fairly similar, though a bit cheaper for individuals and couples, and features 5 gigabytes of free tethering, along with limits on music streaming and game streaming, such as via NVIDIA Gamestream.

While the two plans have caveats in place to pare down some of the heaviest uses of data, the plans are bound to attract more subscribers and bring casual usage higher. People won't be afraid to Facebook away the hours waiting on the bus anymore, or to browse random websites during their downtime at work. This means that in the end, it will come down to a question of network load. Analysts are saying that T-Mobile's Binge On is the key to managing network usage for them, along with future optimizations and buildout as their subscriber base grows. Sprint, on the other hand, may have a bad time if their past patterns are any indication. Sprint's network capex sank by more than $1 billion year on year for the second quarter of 2016, and their planned small-cell buildout for 5G is going to take a lot of time and manpower to pull off at any sort of reasonable pace, let alone at enough scale to handle the switchers from the bigger carriers that they will likely get. Analysts did point out that Sprint holds a lot of spectrum that can be used in this manner, so it will come down to how fast they deploy, and where.