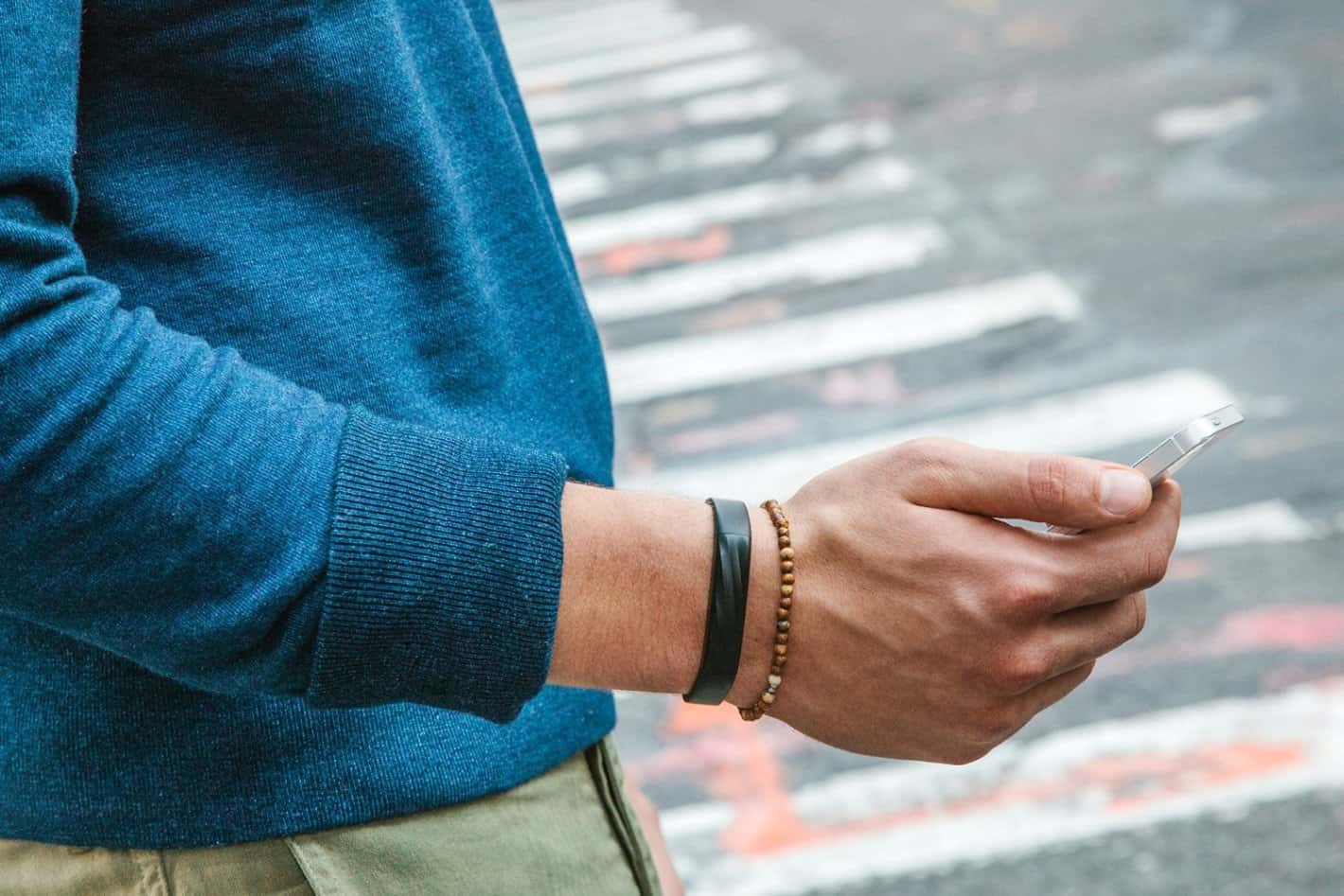 Jawbone was once a staple of the mobile accessory world, a prestigious name in Bluetooth headsets and headphones on par with the likes of Plantronics. While their Bluetooth headsets are still held in high regard, their venture into the world of wearable tech became the company’s focus over the last few years. While they did a fine job, with their hardware frequently finding its way onto best of lists, it didn’t take long for them to be eclipsed and start losing money. Namely, they wound up standing in the looming shadow of Fitbit, watching sales slip little by little. As the Bluetooth sound accessory market took off, they slowly lost ground there, as well. The situation has reached a head for them, and they’re reportedly looking for somebody to help with one of the more favorable ways out of such a situation that a company can take; they allegedly want to be bought up.

While it’s common to see older businesses begin to fall by the wayside over time, things for Jawbone are looking especially grim. $900 million put in by investors has yet to see much meaningful return, and the company was forced to delay a scheduled payment to a partner this month. Delaying out bills and debts isn’t exactly normal behavior for a worldwide, multi-million dollar company that’s been around for years. On top of all of that, they were rumored to plan to sell off their speaker business wholesale, separate from acquisition plans.

Things in court haven’t been too great for Jawbone, either; an ongoing lawsuit over trade secrets against Fitbit comes on the heels of another lawsuit against Fitbit over patents, which was thrown out when one of the patents involved was ruled invalid. Competitors in the space haven’t done all that well, with even Nike calling it quits from the wearable game. Details on Jawbone’s efforts to sell out are thus far mostly sparse, leaving industry watchers to speculate who the buyer may be, if there will be one at all. According to The Information, the company is running out of time; if a buyer can’t be found, they may have to look into other solutions to absolve their debt and put their books back into the black.