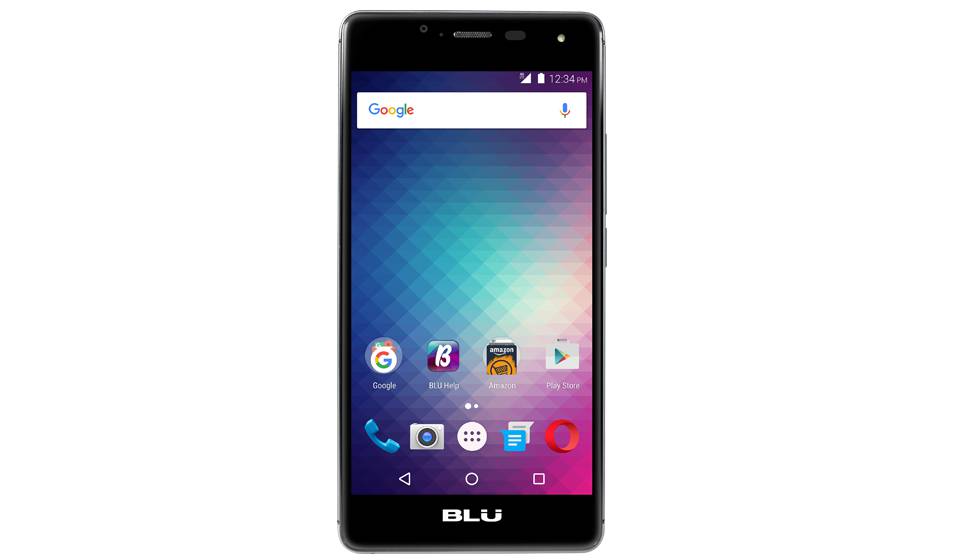 The BLU R1 HD is an entry-level handset that was launched earlier this year in a number of different versions. While the two unlocked models of the phone come with price-tags ranging from $99.99 to $109.99, Amazon has also been selling a specially-made version for just $49.99 to Amazon Prime members. This particular model, however, comes with a caveat. It ships with a number of pre-loaded Amazon apps, and also shows ads on the lock-screen unlike the full-priced variants. It is this particular model which is now apparently a best-seller for Amazon, with reports indicating that it has become the largest-selling unlocked mobile phone on the world's largest e-commerce site since its release last month.

Of course, the BLU R1 HD is not the only device on Amazon that has an ad-supported version which sells at a significant discount to its full-priced, ad-free variant. The online retailer also offers an ad-supported Moto G model which costs a lot lower than its ad-free counterpart. Talking of the success of their ad-supported Kindle line Amazon's vice president of consumer electronics, Ms. Laura Orvidas, released a prepared statement, saying that the "vast majority" of people buying devices from the Kindle line are opting for the lower-priced, ad-supported versions. Enthused by the success of their Kindle readers and Fire tablets Amazon is now working with Motorola and BLU to introduce the new ad-supported, and lower-priced Moto G and BLU R1 HD.

While Amazon's e-readers, like the Kindle Oasis and the Kindle Paperwhite, continue to do brisk business, the company's earlier attempt to enter the smartphone market didn't quite go according to plan, with the company having to write off millions of dollars in unsold inventory. However, of late, the company has had better success with more affordable devices like the $50 Fire tablet, which was reportedly one of the most sought-after electronics items on Amazon during the last Holiday season. Meanwhile, even though the use of ad-blocking software like Ad Block Plus and DVR services like Tivo have risen spectacularly over the past several years, bringing such products under intense scrutiny from corporate media houses in recent times, people apparently don't mind ads too much if it saves them some money.

Advertisement
Buy the BLU R1 HD
Advertisement
Trusted By Millions
Independent, Expert Android News You Can Trust, Since 2010
Publishing More Android Than Anyone Else
34
Today
34
This Week
316
This Month
4300
This Year
105777
All Time
Advertisement