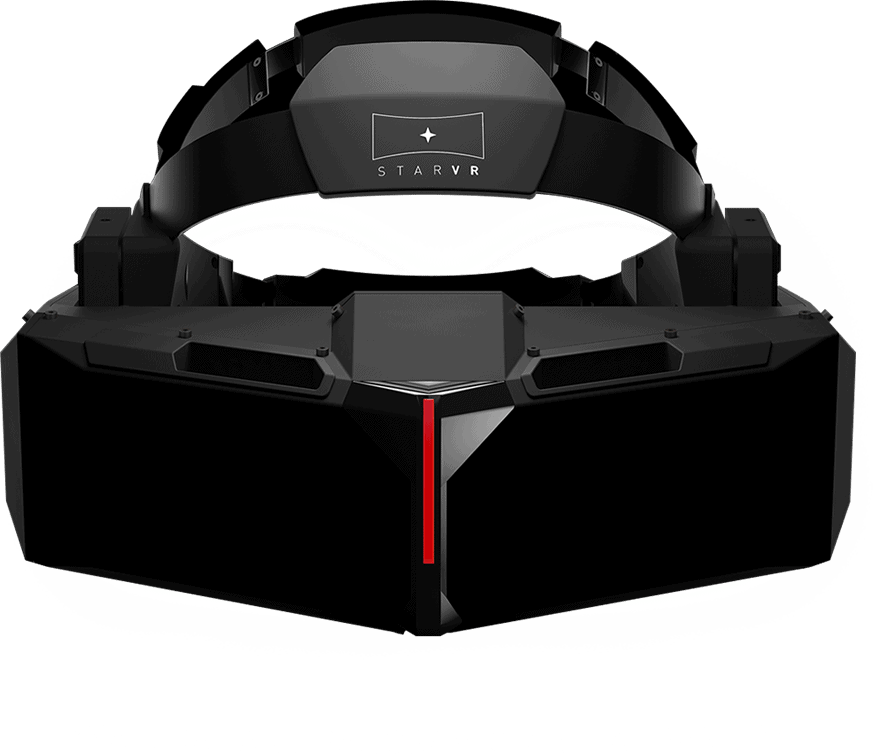 Just a few years ago, Virtual Reality would have been thought of as a pipe dream. Since then of course, the likes of Oculus, now owned by Facebook, and gaming giant Valve have products available for people to purchase at a moment's notice, making virtual reality a very real possibility. As the PC and Laptop market continues to morph into one dominated by the business and gaming industries, Virtual Reality is the next big category for a lot of technology names all over the world, and not one to be left, Acer has just planted their flag in a big, big way. Acer is partnering with Starbreeze for the StarVR headset, but they've announced during IFA 2016 that they're also partnering with IMAX, to usher in a new era of entertainment.

Acer and Starbreeze partnered earlier this year to create the StarVR Head-Mounted Display and during IFA 2016, they announced that the two were now ready to start shipping the headsets. These headsets won't be going on sale, at least not yet, as these are destined for IMAX's first VR center, which is set to launch in Los Angeles which is expected to open its doors "later this year". This announcement from the three companies is more about the future of content, than it is about shipping a competing product to the likes of the Oculus Rift and HTV Vive.

Starbeeze CEO, Bo Andersson Klint, said of the partnership with Acer and IMAX that "we can't wait for people, to start experiencing world-class virtual reality in the StarVR HMD and at IMAX VR Centers". Meanwhile, Chief Business Development Office for IMAX, Robert D. Lister, said that they were "pleased with the progress demonstrated by the initial shipment of the StarVR HMDs from Acer and Starbreeze".

While the average user might not end up seeing much as a result of this first step into a world of new content, this exciting news nonetheless. For years now, filmmakers and publishing houses have been wondering how to approach Virtual Reality, and with the likes of IMAX giving the wider industry an example of how to do just that, the next few years could be full of new experiences at the theater as well as at home.