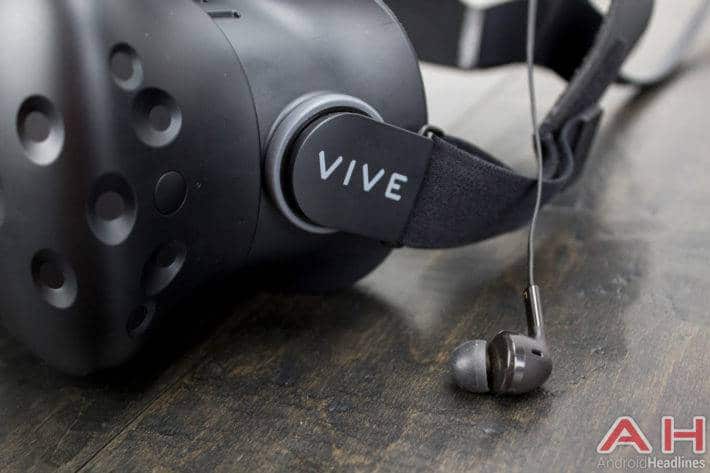 Bulgaria-based Quark VR is working on a software development kit designed to stream virtual reality games from a nearby computer to a lightweight headset. Quark VR, formerly known as Intugame, are not doing anything particularly revolutionary with this idea as the concept has been around for some time and seeks to address one of the issues with virtual reality. Although we have seen significant improvements in the performance and power efficiency of mobile chipsets in recent years, there are still many compromises involved in producing a competent virtual reality gaming technology that fits into a headset. The mobile chipsets are either not powerful enough but are small, light and power efficient enough, or they are powerful enough but produce a lot of heat and consume a lot of power, so are uncomfortable to wear and use even for the short amount of time that they can be worn.

Some compromises include mounting the virtual reality rendering hardware computer somewhere else other than on the headset, such as in a pocket-mounted unit or even a backpack. This requires trailing a wire from the computer unit to the headset, which is not ideal and prevents free movement. Another idea is to stream the virtual reality feed from a nearby computer, which relies on both a powerful computer and a low latency, high performance wireless connection between the two devices. What Quark VR are using, however, is a modified HTC Vive headset to use it as a wireless remote for a local, wireless computer. Quark VR founder and Chief Executive Officer, Krasi Nikolov, confirmed that his company is working on a project designed to demonstrate their streaming software and have modified the standard, wired, HTC Vive headset. Furthermore, Quark VR has plans to open up the hardware design by making it an open source hardware project. Krasi did state that this was not an official new generation of the HTC Vive, or even a model upgrade.

Nevertheless, the HTC Vive has already seen some commercial success and it is perhaps no surprise that the headset is being used to prototype and experiment with new technology. The current Quark VR modified HTC Vive consists of a battery powered, “single board” computer, which is wirelessly connected to a nearby computer. This reduces the amount of technology needed at the headset end, which means longer battery life, much less heat and correspondingly less weight to strap to the head so it is more comfortable to wear and easier to forget about the technology. Quark VR is working with other companies for assistance with key technologies including OpenVR integration, and one of the supporting company is Valve Software, who happen to be behind the HTC Vive’s technology.

Quark VR are preparing their prototype wireless Vive headset for a demonstration later in the year at the VRDC event in November. The plans include showing off low latency 90fps streaming and full room scale tracking with position-tracked controllers. Although Quark VR is not currently working directly with HTC, it is possible that the two companies might have a discussion about a follow up headset, especially if Quark VR’s prototype and demonstrations are successful later in the year.