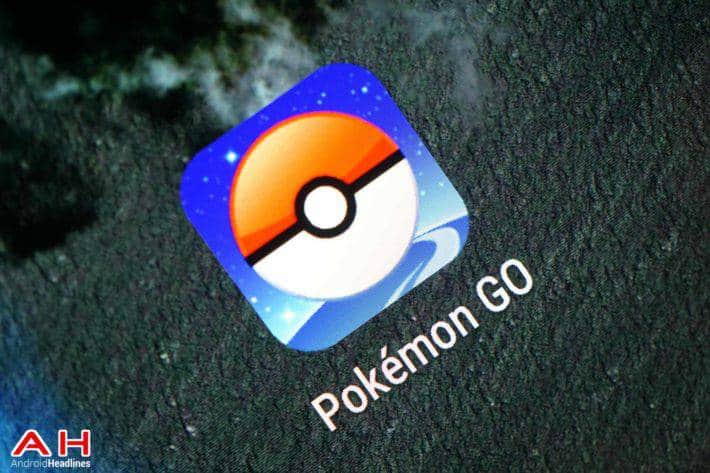 It has been over a month since the hit mobile game, Pokemon GO was first released to the world and has since become even more popular than apps such as WhatsApp and Snapchat. It is also the most popular mobile game in the history of the US and has been downloaded over 100 million times on the Google Play Store. Well such a popular game like Pokemon GO was bound to have people find ways to exploit it and create a better and easier way for people to play the game by providing a more enriching experience to Pokemon trainers. However, Niantic Labs, the creator of Pokemon GO brought an end to this soon after which left quite a number of Pokemon trainers upset.

Fan favorite, PokeVision was also rendered useless after Niantic labs blocked game data from reaching third-party services. Soon after, more third-party services took its place though none have been able to compare to PokeVision. One such service is FastPokeMap which should be able to provide a service similar to PokeVision. The developer behind the new Pokemon mapping service has been sharing his progress on Twitter and Reddit starting from the moment he reversed engineered Pokemon GO shortly after the update which rendered most Pokemon GO mapping services useless rolled out. Soon after, he began beta testing his product a few days later and released the beta on the 7th of August. Since then, he been improving FastPokeMap constantly. Well, it seems like FastPokeMap is gaining momentum especially since it managed to gain 350,000 unique visitors and 2 million page views yesterday.

PokeVision and FastPokeMap differ slightly in terms of scan radius. For PokeVision, the mapping service will scan your entire area and will display a huge bunch of available Pokemon's on the map. On the other hand, FastPokeMap will scan a 50 meter radius from your location and will then display Pokemon's located in the 50 meter vicinity. It is unknown whether the new Pokemon GO mapping service will face the same faith as PokeVision or PokeAdvisor and have its access to game data blocked. Niantic Labs first the access of game data to third-party services as they were hurting the ability of the company making the game available in new markets.