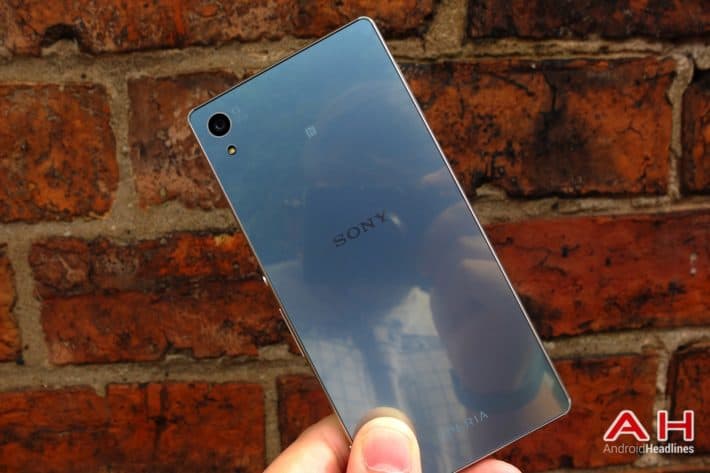 Some of Sony's Xperia lineup are compatible with not only their official firmware, but a Concept firmware that shows off a "what if" scenario for Sony's software, with many new and in-testing features that may or may not make it into official firmware updates, as well as a large number of radical changes. Users of the Xperia Concept firmware have a new update to sink their teeth into, set to roll out to all users enrolled in the beta test over the next few days. Bringing the version number of the Xperia Concept up to MOB30M.Z1.3633, today's update brings a number of small fixes and tweaks, as expected with any update. Its headlining feature, however, is a Low Battery Mode meant to steal the spotlight from the Battery Saver feature that Google built into Android.

The Low Power Mode included in the newest version of the Xperia Concept firmware can be accessed and tweaked through the settings menu. Along with a tutorial option and the option to tell the phone when to activate Low Power Mode, settings include a range of things like haptic feedback, WiFi and Bluetooth. While the new mode does not seem to control things like wakelocks or screen coloration, the features it does control may just have enough of an impact to get you through until you can catch a charge, even if that won't be for a few hours. Combined with the Xperia series' already stellar battery life and STAMINA Mode, while heavy users will be left hungry, those looking to indulge in some Pokemon GO or shoot high-resolution videos and not worry about missing important calls on the way home should find this new mode quite helpful.

Among other tweaks, the update includes some video recording fixes, an updated launcher, backend fixes to the crash reporting tool, the ability to connect to known WiFi hotspots while the screen is off, and of course, the newest security update, bringing it up to the July 2016. The new firmware isn't all that feature-heavy, so it should see a fairly quick and painless rollout to all Xperia Concept users within the coming days.