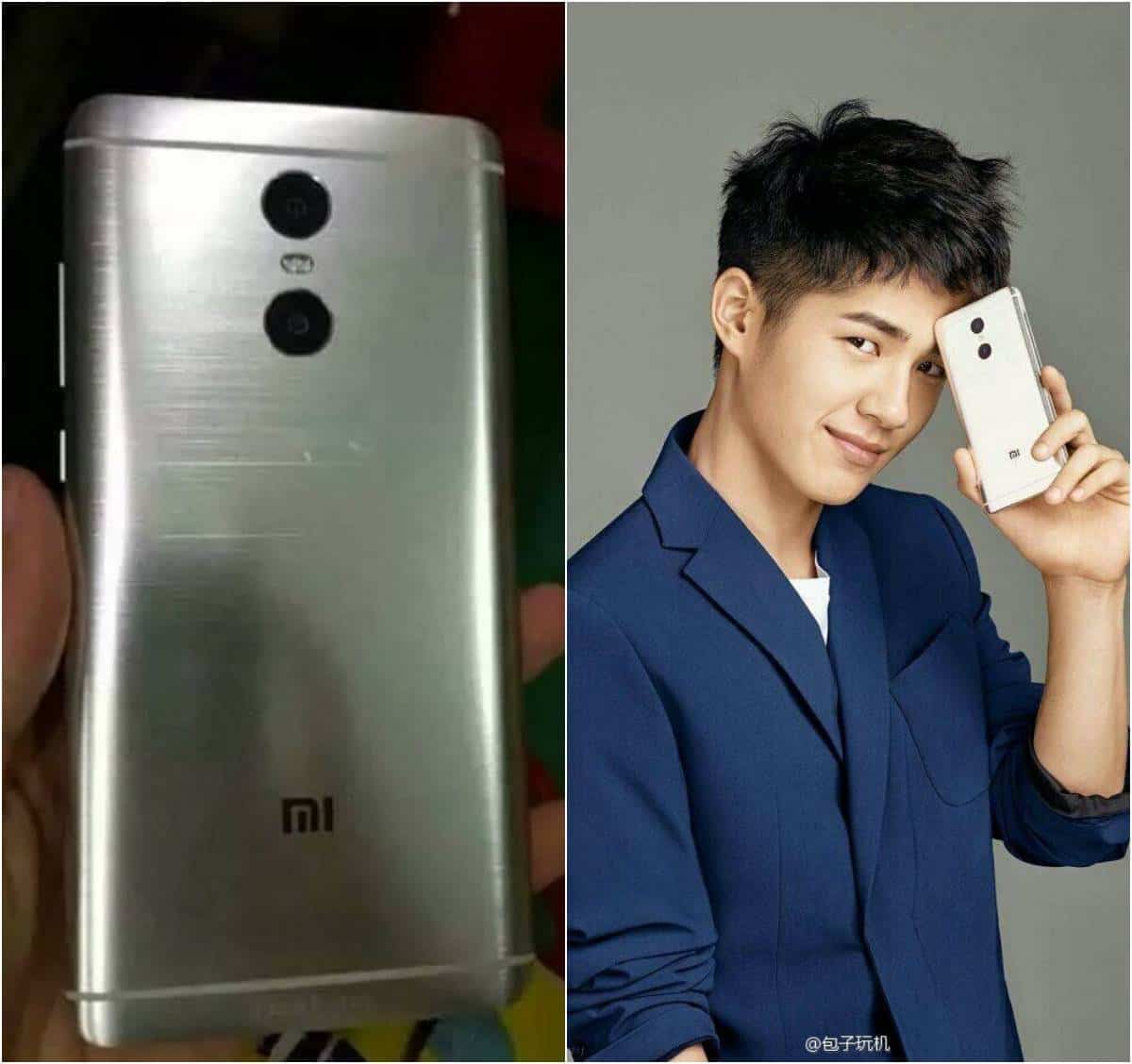 A number of Xiaomi-branded devices have been mentioned in various rumors / leaks lately, mostly the Mi Note 2 and Mi 5s, the company’s upcoming flagship phablet and smartphone. Having that in mind, Xiaomi might introduce the Redmi Note 4 soon as well, while the Redmi Pro also surfaced recently. Either way, we’ll see one of the company’s mid-range offerings announced soon considering the fact that the company will host an event at the end of this month, read on.

One of the company’s new spokespersons, a Chinese actor, Liu Hao Ran, has revealed that the company will host a press conference on July 27th at the Beijing National Convention center. Now, this announcement surely did not come by accident, Xiaomi has probably planned this carefully, and the aforementioned actor is actually a spokesperson for the company’s Redmi line of devices, which suggests a new Redmi-branded phone will get announced on July 27th. Now, until recently we’d say that the Redmi Note 4 will get announced during the conference, but due to the recent Redmi Pro Geekbench listing, we’re not all that sure anymore. The recently leaked Xiaomi device with two camera sensors, which was teased by Xiaomi's spokesperson as well, might actually be the Redmi Pro, not the Redmi Note 4.

Anyhow, if a Redmi Pro Geekbench listing is to be believed, the device will be fueled by the Helio X25 64-bit deca-core processor, the same chip you’ll find in the Meizu PRO 6. This device will also pack in 4GB of RAM, and will ship with Android 6.0 Marshmallow out of the box, while the company’s MIUI 8 OS will be included on top of it. It is possible that the company plans to introduce several models of this smartphone, the only difference being in the internal storage. That’s more or less every piece of info we have thus far when it comes to the Redmi Pro. Xiaomi has managed to sell 110 million Redmi-branded smartphones thus far, the Redmi line is quite probably the company’s most popular line of smartphones, so it’s no wonder they introduce so many Redmi-branded devices every year. In any case, stay tuned for more information, we’ll report back if any additional info surfaces before the press conference.