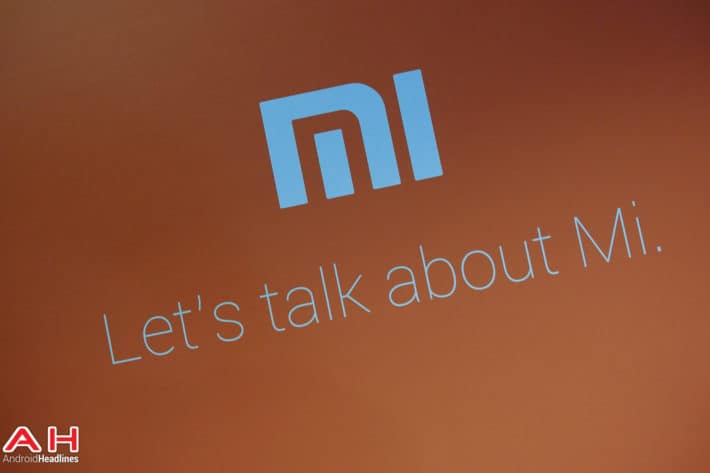 Xiaomi has been one of the most popular Chinese smartphone manufacturers in the last couple of years. This company was founded back in 2010, and despite the fact it is very young, the company already managed to become China’s number one smartphone manufacturer, and achieve so many great things. Xiaomi is an 'online company', and people in China are used to seeing Xiaomi sell their devices over the internet, but it seems like that might change in the future, which is something very few people expected, read on.

The company’s CEO, Lei Jun, says that the company will build over 1,000 physical stores in the next couple of years, and they’re going to be 250 square meters large. These stores are expected to bring Xiaomi quite a bit of cash, or at least Xiaomi expects them to, based on the research they did. Now, you might wonder why would Xiaomi opt to do this? Well, it seems like they’ve been intrigued by the success of OPPO and Vivo, two China-based companies which put great focus on offline sales, and have, thanks to that, managed to climb up the food chain, while Xiaomi is not in the top 5 smartphone manufacturers in the world any longer.

Xiaomi apparently sees great opportunity in opening offline stores, and we’ll see if this gamble will pay off for them. We presume Xiaomi intends to open such stores in Asia, the vast majority of them will be opened in China, and chances are that India will also get a number of such stores. We’re still waiting for Xiaomi to enter the global market and starts selling devices globally, mainly in Europe and the U.S., but we don’t know when might that happen. There are many obstacles for such a move, and even though we do hope so it will happen soon, it might take Xiaomi a while before they’re ready to do it. Either way, we’ll keep up updated, if such plans come to fruition, you’ll be the first to know, as always. As we wait to hear more about Xiaomi’s offline stores and expansion plans, you can expect Xiaomi to introduce quite a few phones in the second half of 2016, click here to read more.