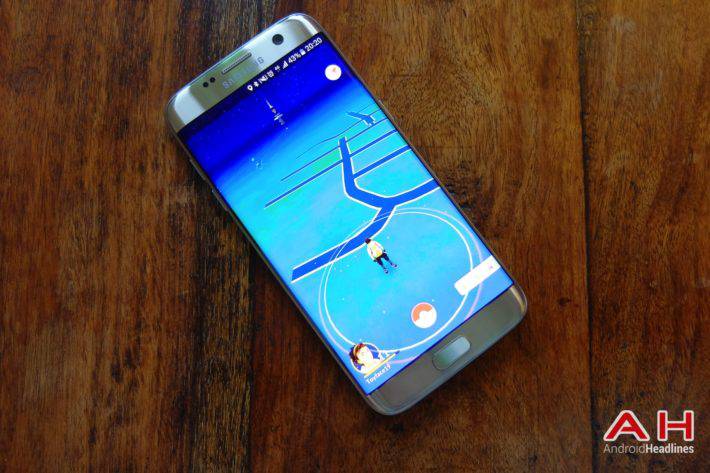 Whether you love it or hate it, Pokemon GO has become one of the most popular mobile games throughout the entire United States. It's also now officially launched in both the UK as well as Germany, but despite its instant success, it's still a very new game and for a lot of people, a very new concept. Just as with anything that's new and different, the overall package isn't perfect, and server issues notwithstanding, there's a lot of room for improvement in Pokemon GO. Perhaps fittingly for a game that encourages you to explore your local area and community, Niantic will listen to your complaints and suggestions.

Straightaway, many will be wondering whether or not they can add or make changes to the amount of PokeStops and Gyms in your area. Niantic has a specific support page that allows people to provide specific and detailed feedback about their expenses playing the game and this includes information about specific PokeStops as well as Gyms. This gives players in more rural areas the opportunity to request that more be added, including the exact address of this new PokeStop or Gym. For those that live in buildings that once used to be landmarks such as Churches, old Pubs and so on, might feel the need to use this form – linked below – to have their residence removed as a PokeStop or Gym.

For the most part, Pokemon GO was born out of the lessons learned from Niantic's previous game, Ingress, and many of the PokeStops and Gyms are generated in places that key parts of the Ingress game were. As such, players of Pokemon GO might not feel their area is complete and this at least gives them the option to suggest some changes. If nothing else, this is an exciting way to see how a game is made, and gives players of said game some sort of say in its future. There are few other games out there that have quite as much community involvement as Ingress did, and this looks set to roll over into Pokemon GO. If successful, more games like this could launch, and we might all be getting a little more exercise while using our smartphones, rather than the other way around.