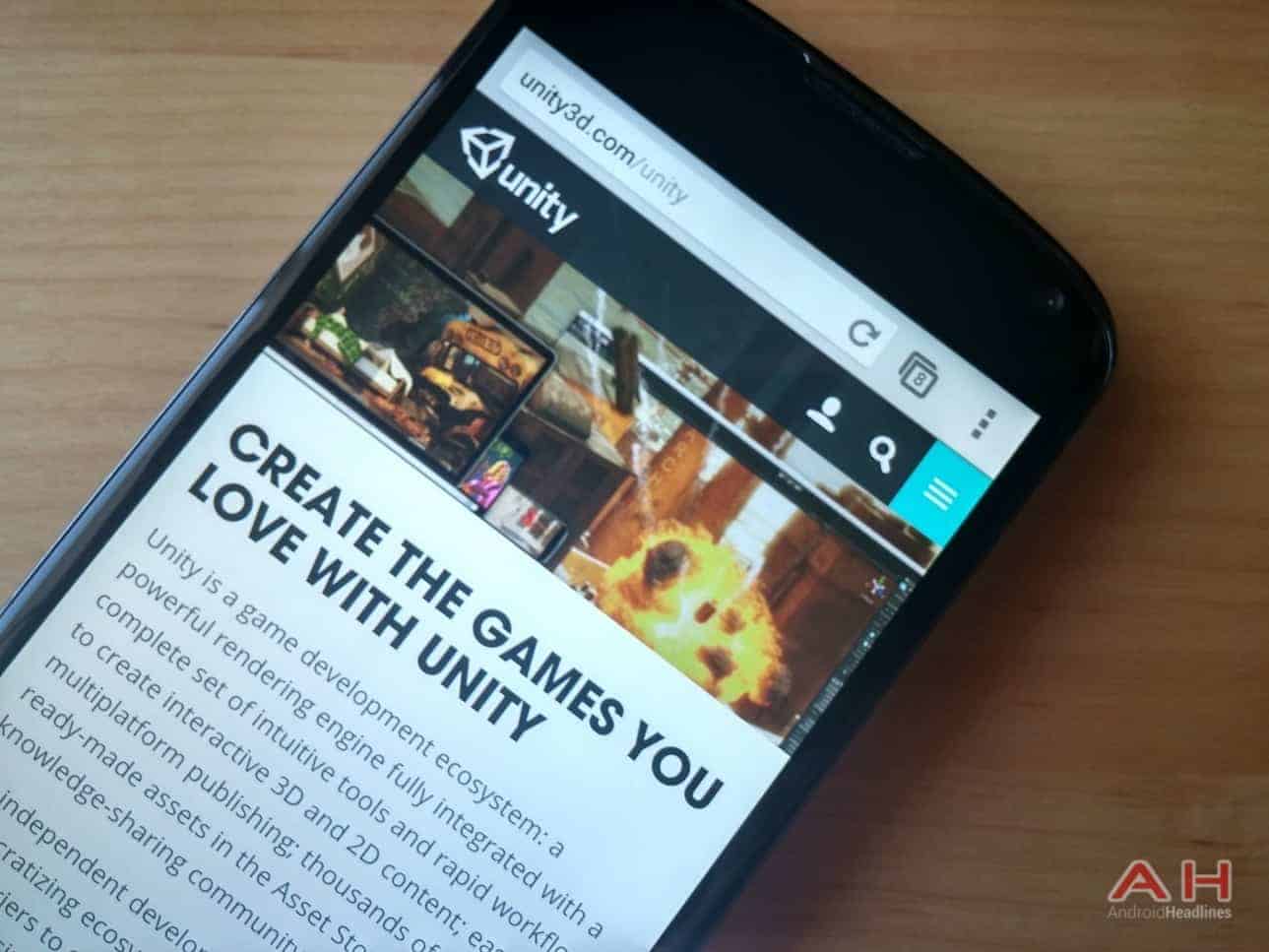 The name, Unity Technologies, may not necessarily ring a bell for mainstream consumers, but most gamers are well aware of the Silicon Valley tech company, seeing it is responsible for one of the most popular licensed video game engines. The company has now released the Q2, 2016 edition of its quarterly 'Games by the Numbers' report, which takes an in-depth look at the statistics regarding mobile game downloads around the world. The report, according to Unity, will allow game developers to get a better understanding of the global mobile gaming scenario, thereby helping them fine-tune their offerings according to the trends of the industry. The report is a rather exhaustive one, and highlights how the BRIC economies, comprising of Brazil, Russia, India and China, are at the forefront of the mobile gaming revolution.

According to the study, the four aforementioned BRIC nations accounted for 41% of the total game installs on mobile devices during the quarter. Also worth noting is that the four countries happen to be among the top five markets for global game installs alongside the U.S. Meanwhile, the largest smartphone vendor in the world, Samsung Electronics, also happens to be the leader in this particular case, with 35.1% of all game downloads happening on devices manufactured and marketed by the South Korean company. Meanwhile, with Xiaomi losing ground to a number of different vendors in its homeland, the much talked-about Chinese company has now given way to Huawei as the manufacturer whose devices account for the second-highest number of game installs globally after Samsung.

Another interesting fact to have come out of the report is the absolute dominance of Android as a platform when it comes to some of the most populous countries in the world. Unity's study indicates that during the quarter in question, 96% of all mobile game installations in Indonesia happened on Android, even though the platform only accounts for around 80% of the global mobile market. Meanwhile, the numbers in Brazil and South Korea are not that dissimilar either, with 92% of all game installs in both countries happening on Android. The report also indicates that more devices around the world are now running on Android (6.0) Marshmallow, as around 7.5% of all game downloads are happening on this particular version of Android.