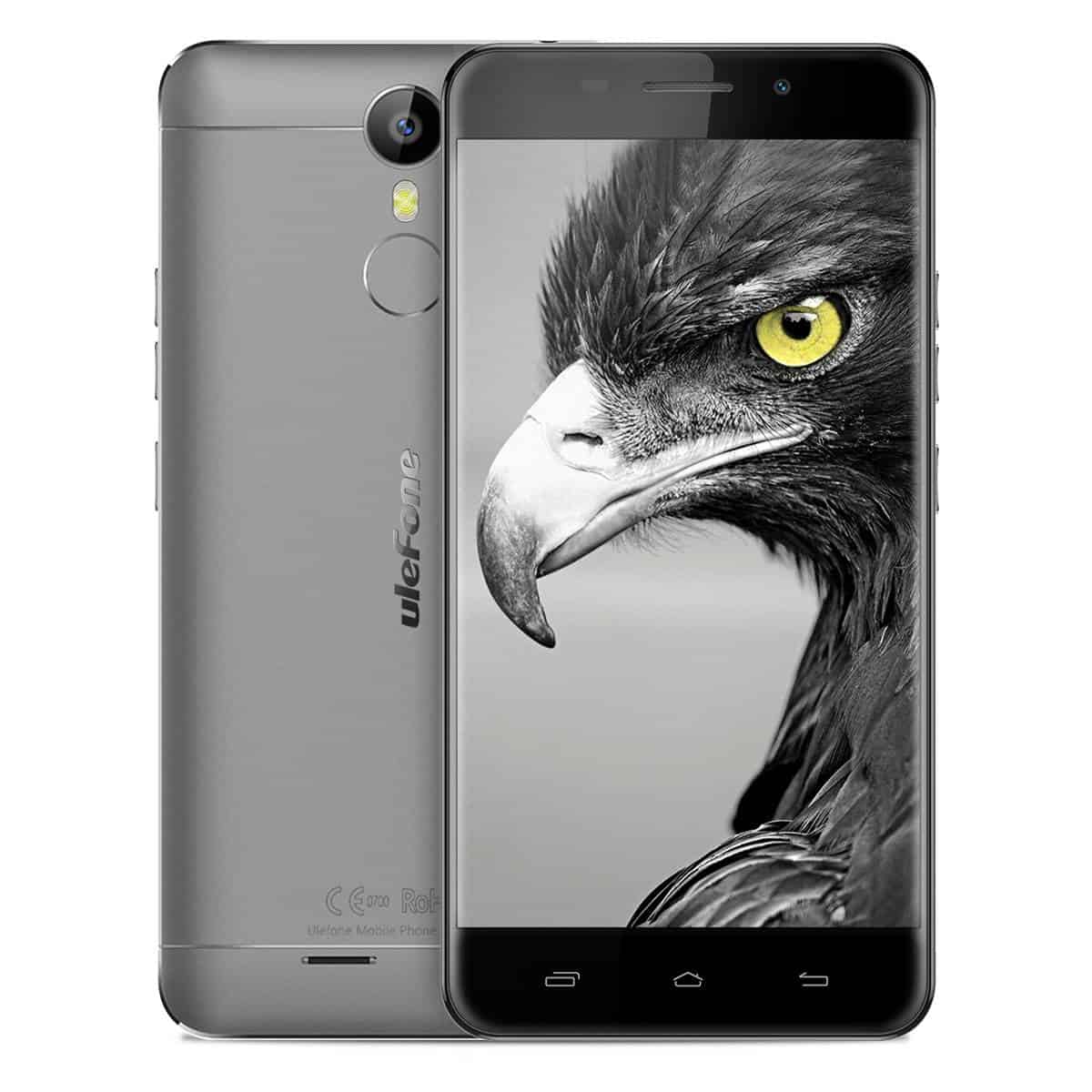 Ulefone is a company many of you have probably heard of by now. This is a relatively small China-based company which is trying to appeal to consumers by the sleek design of their smartphones, and also the pricing of such devices. The recently introduced Ulefone Future is a really sleek-looking smartphone which basically has no bezel on the sides. Its specifications are quite compelling as well, and so is its price. Having that in mind, Ulefone has decided to introduce yet another smartphone now, the Ulefone Metal.

This is yet another Ulefone-branded smartphone made out of metal, and it is inferior to the Ulefone Future, but still quite compelling. The Ulefone Metal features a 5-inch 720p (1280 x 720) display, along with 3GB of RAM and 16GB of native storage (expandable up to 128GB via a microSD card). MediaTek’s MT6753 64-bit octa-core processor fuels the Ulefone Metal, and the Mali-T720 GPU is here for graphics processing. On the back of the device, you’ll be able to find an 8-megapixel camera (Sony’s IMX149 sensor, f/2.0 aperture), while there’s a 2-megapixel front-facing snapper included here. The fingerprint scanner is placed on the back of Ulefone Future, and a 3,050mAh battery is also a part of this package. Android 6.0 Marshmallow comes pre-installed on the Ulefone Metal, and the company has added a number of features on top of Google’s OS. You do get 4G LTE connectivity here, and same can be said for the dual SIM capability. The phone measures 143 x 71 x 9.35mm, while it weighs 155 grams.

As you can see in the provided images, the phone comes with three capacitive buttons below the display, overview, home and back, respectively. The Ulefone Metal will be available in Black, Silver White and Space Gray color variants, though we’re still not sure how much will it cost. The device will become available soon, later this month. For those of you who are interested in getting this device, you can participate in the company’s giveaway by guessing the price of this smartphone, which then gives you the chance to win the phone. If you’d like to participate, follow this link. 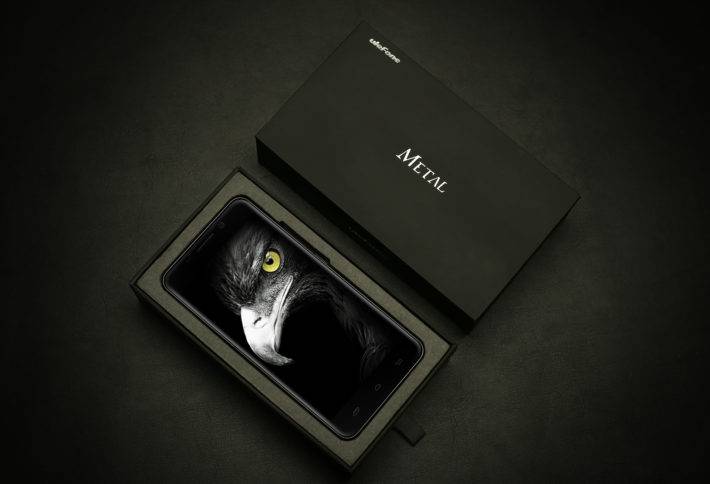 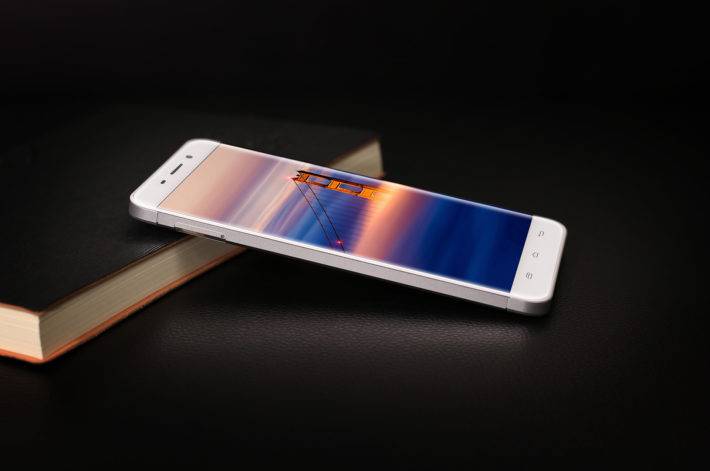 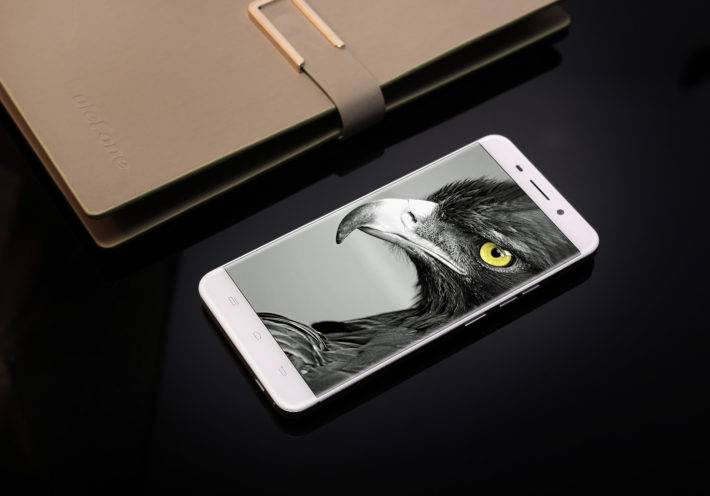 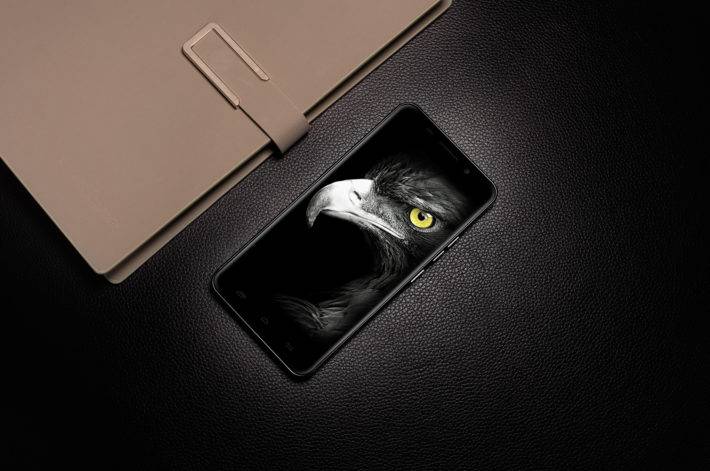 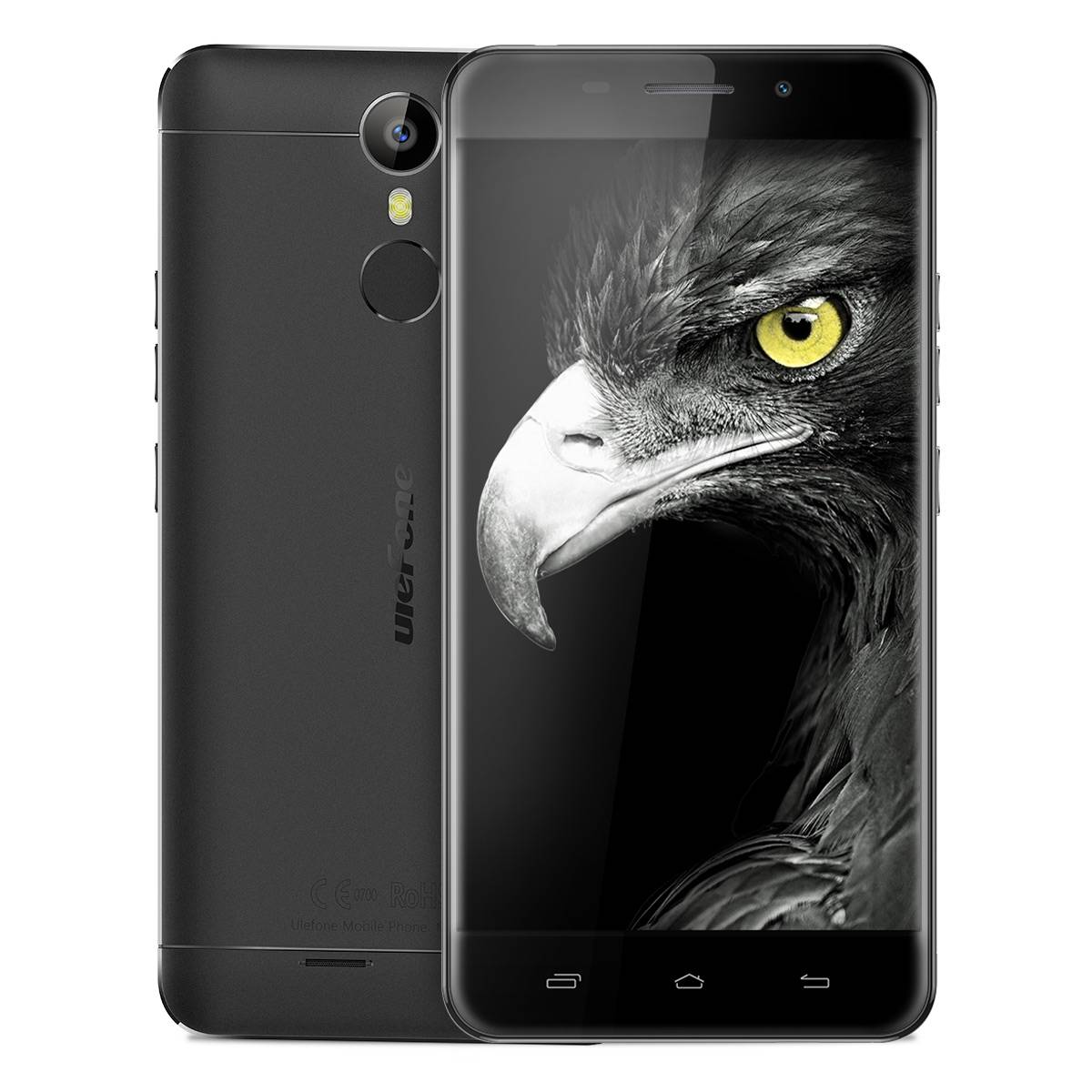 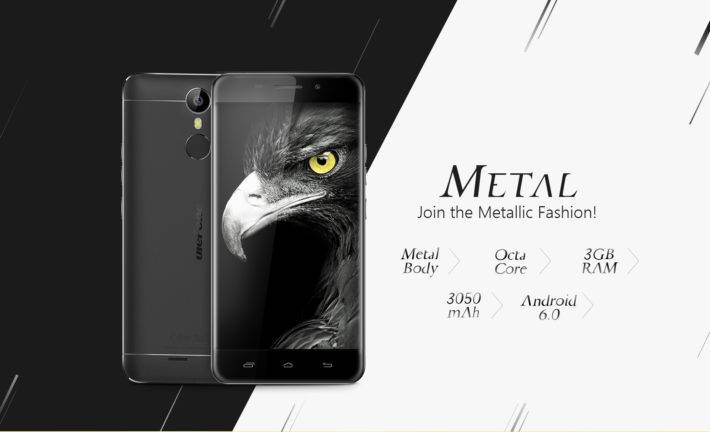 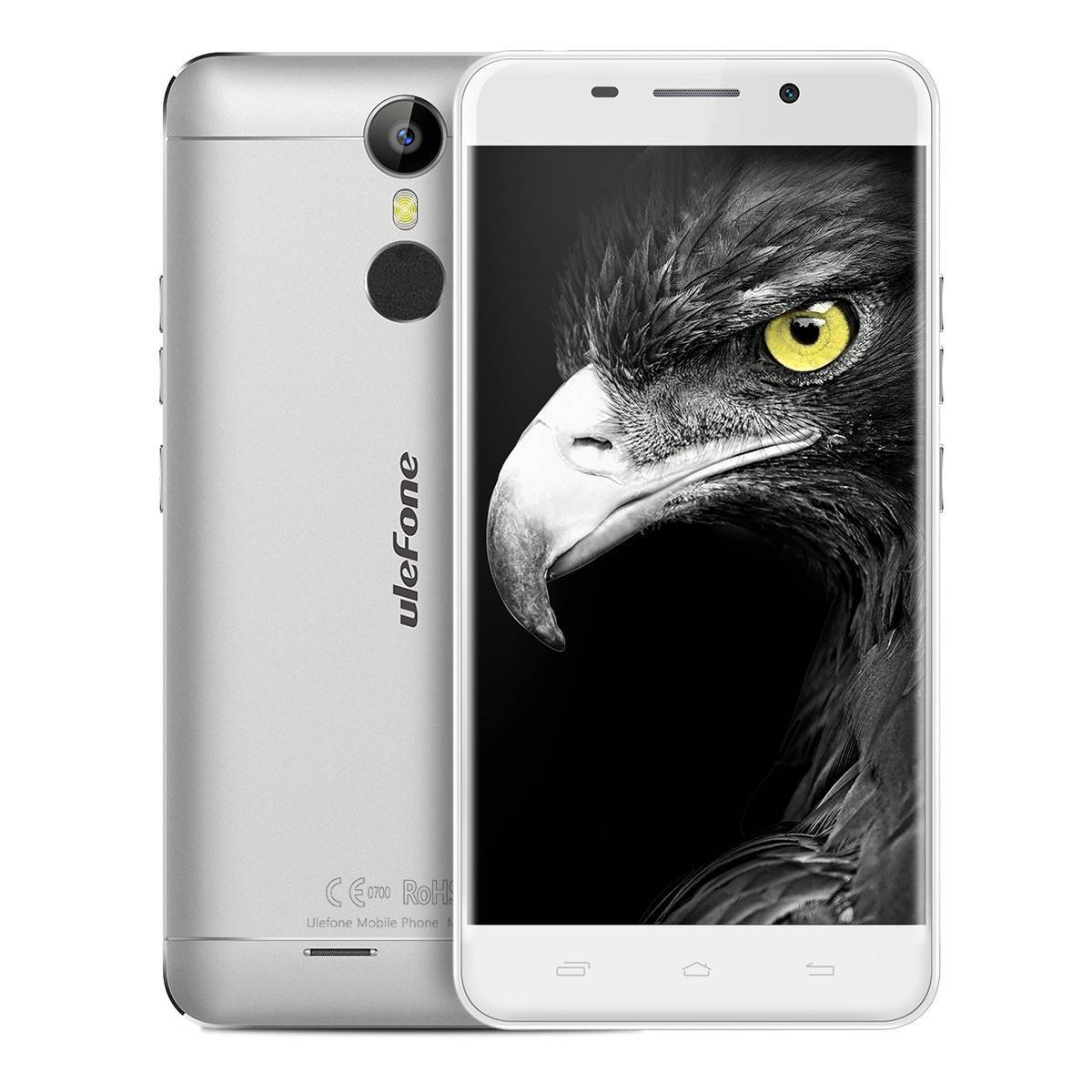 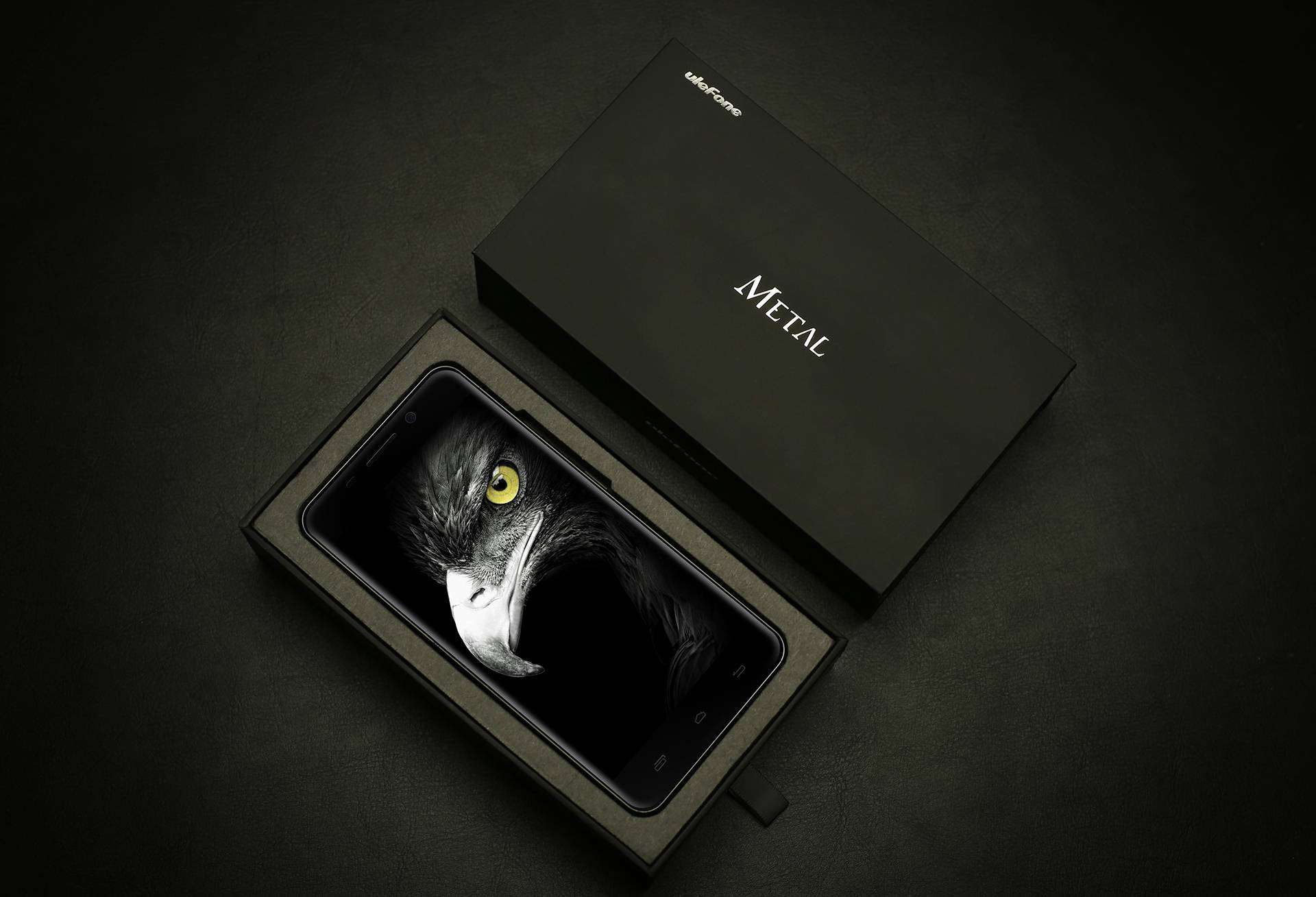 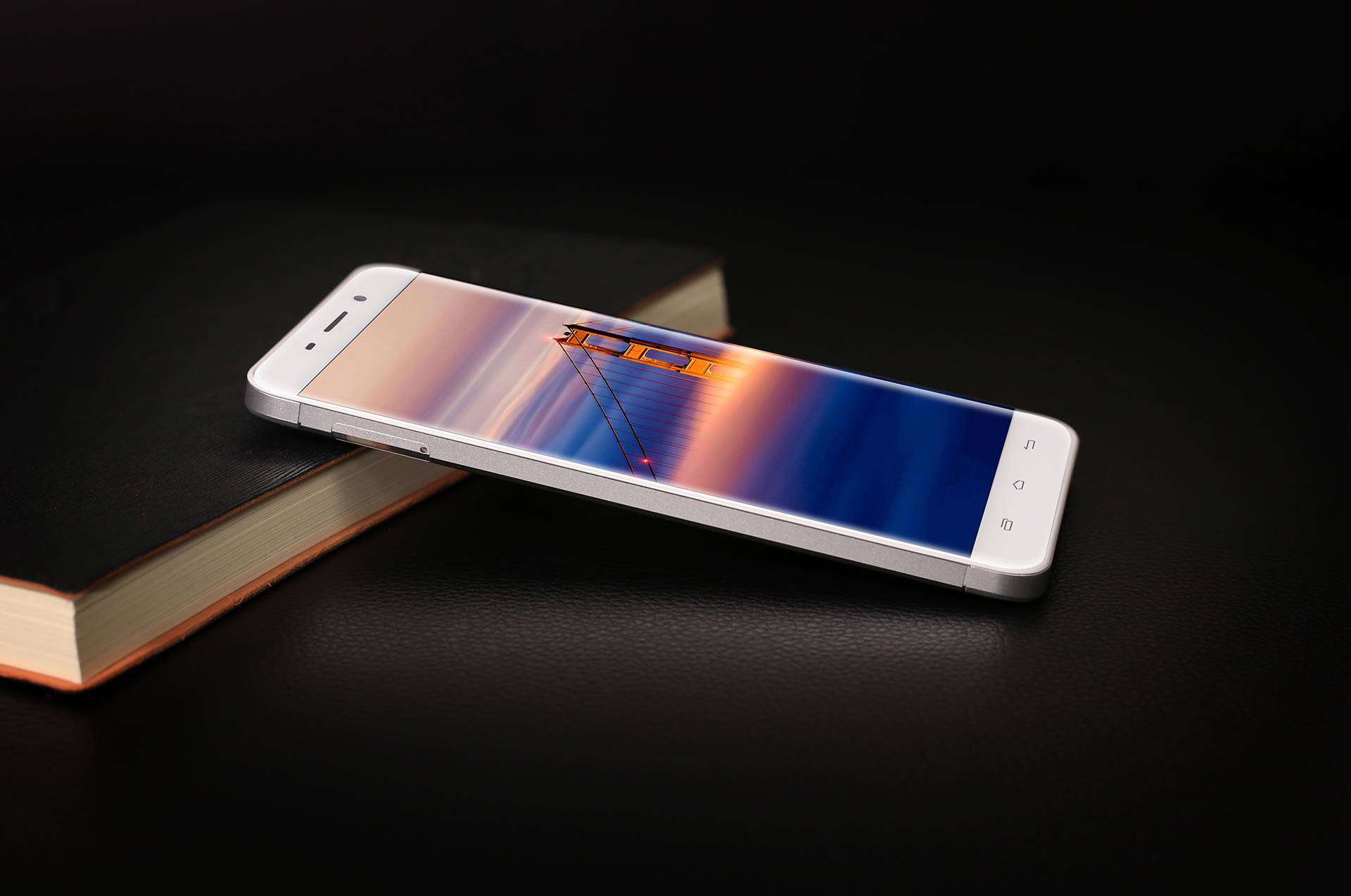 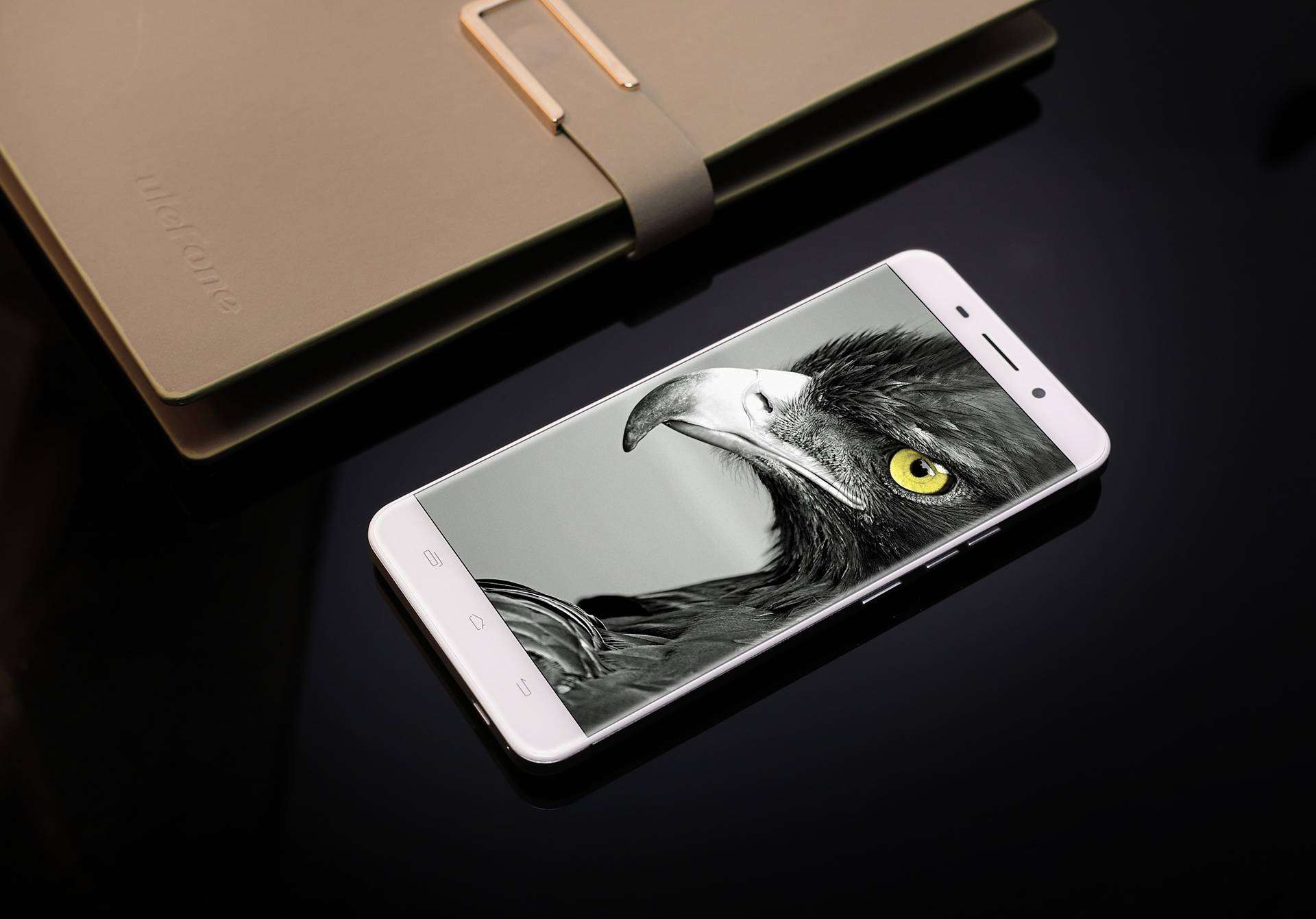 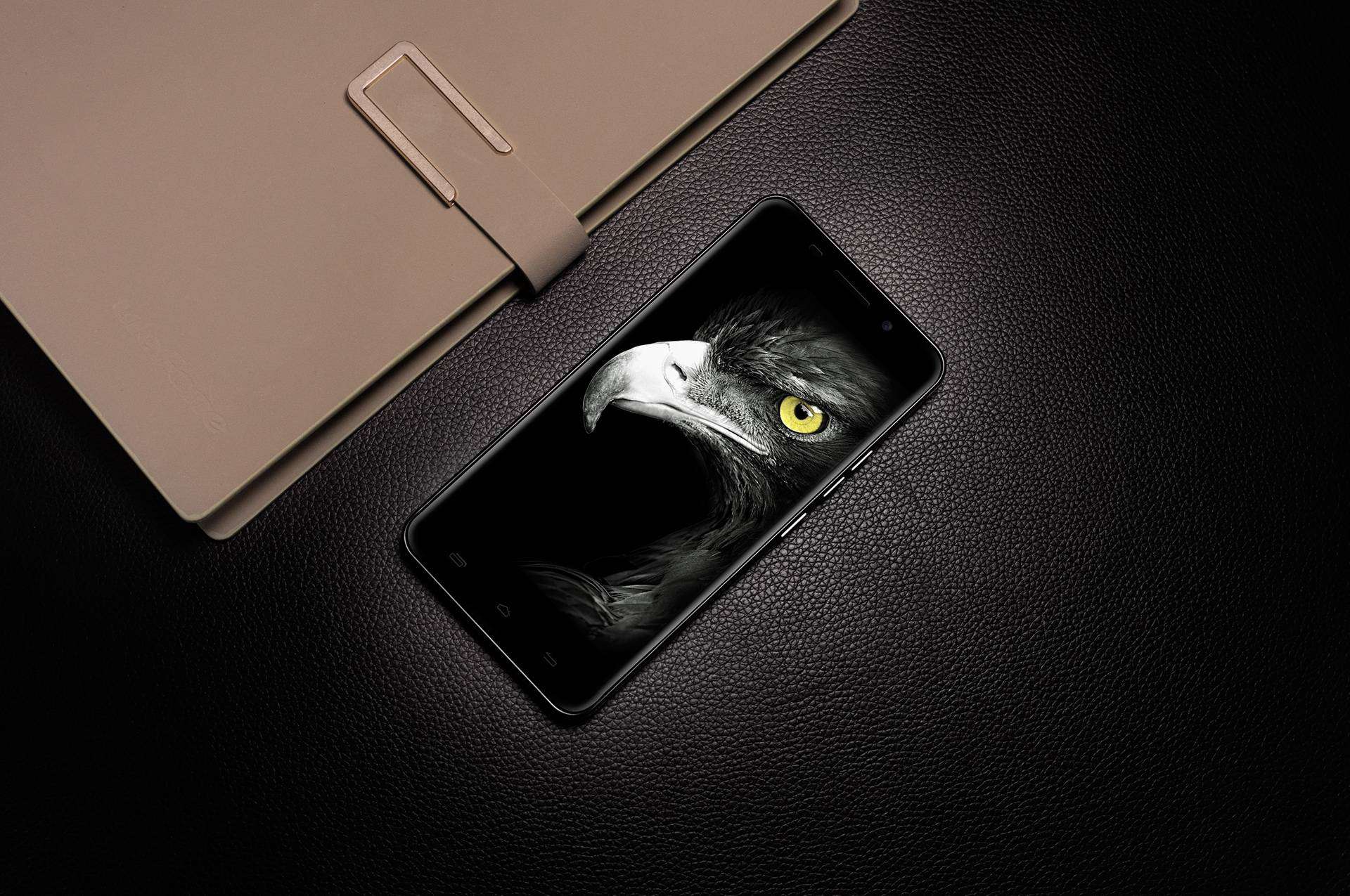 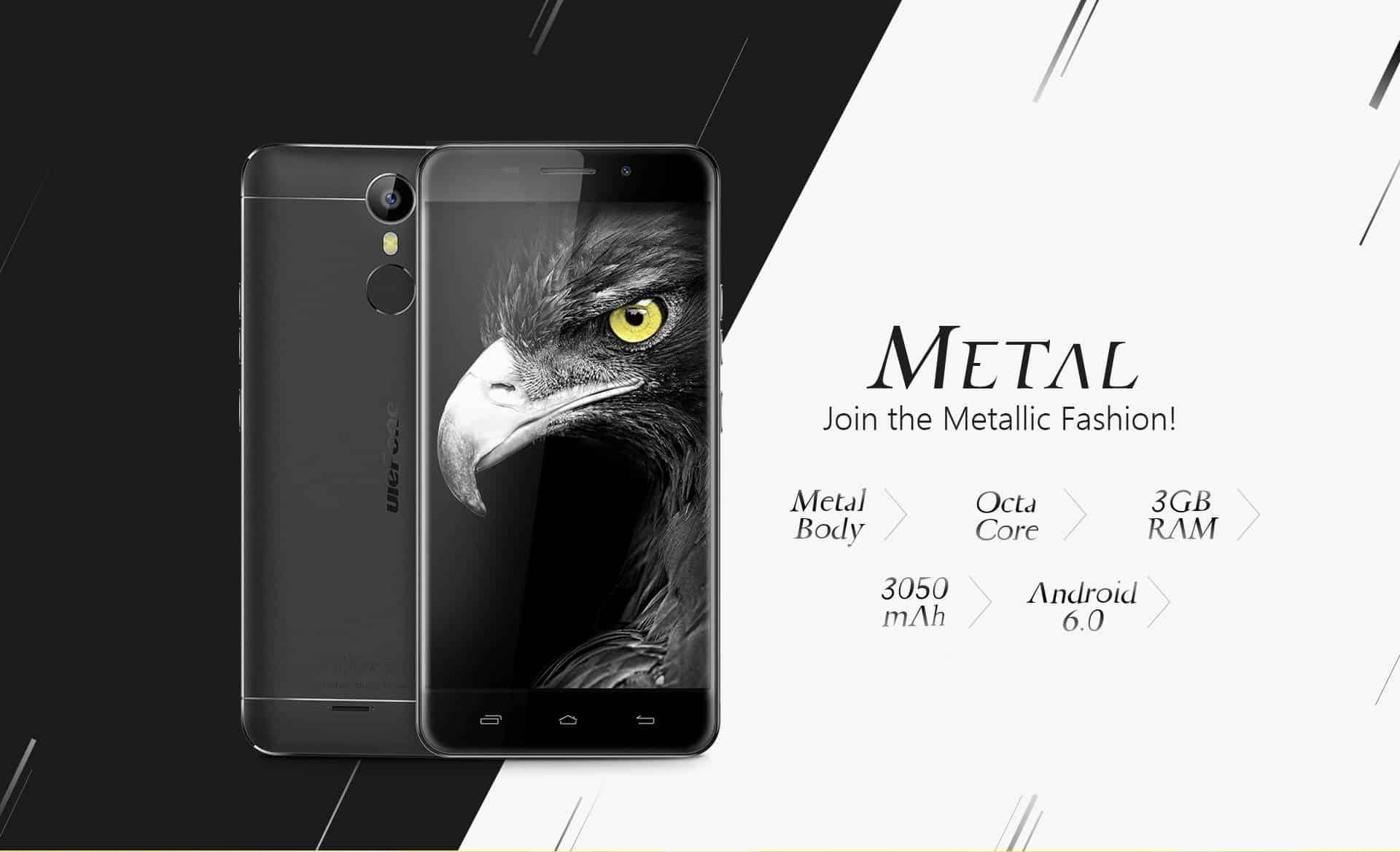