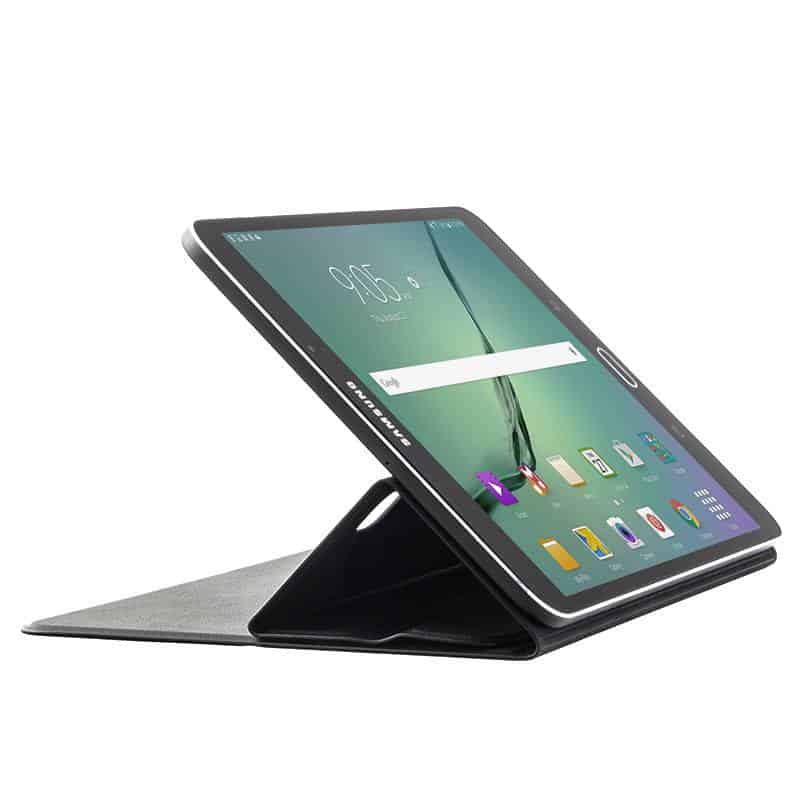 A pair of new and previously unannounced Samsung tablet have appeared at the FCC, America's cellular device regulator. Unfortunately, details of the two new devices, which have the model numbers SM-P585 and SM-P585NO, are scarce and the original link appears to have now been removed. However, the device has an 8.0-inch display panel and comes with a stylus. It also has 802.11a/b/g/n/ac Wi-Fi, Bluetooth 4.2 LE, location services and a LTE modem, which covers bands 1,3, 5, 7, 8, 20 and 40. There will be a rear camera complete with a flash for illuminating dark images, but we have no details as to the screen type or resolution, the chipset onboard, the battery capacity or operating system that the Galaxy Tab will be running. It seems likely that it will be a version of Android and will almost certainly be 6.0.1 Marshmallow.

The tablet market has received a degree of negative press in the last year or so because sales are seen as slowing down. Smaller tablets – such as the new Samsung tablets – are seen as being less desirable as their larger-screened cousins on account of how the market is moving towards combination or hybrid laptop / tablet designs with keyboards, which do not work as well with small screen models on account of the smaller keyboard size being far less comfortable for typists. The hybrid convertible device family – spearheaded by the Microsoft Surface but including many other manufacturers from Apple, ASUS, Google, HP and even Sony – aims to combine the best features of a tablet with a laptop. In tablet mode, the device is portable whereas in laptop mode, the device can be more productive. One of Android's issues in the productivity landscape is that the platform is seen as being less flexible and usable for the tablet market but this is changing with the introduction of Android 7.0 Nougat, which will include features such as a a split screen interface.

Furthermore, the average size of smartphone screens has been increasing in recent years and whilst a smartphone is set up a little differently to a tablet as far as the user interface goes, there is a smaller difference in perceived functionality between a device with a 5.5-inch display and one with an 8.0-inch screen. Against this, Samsung's use of a stylus has often come with a number of innovative software features. The Galaxy Note line have used the S Pen for almost five years now and last year's less-expensive Galaxy A Tab included an optional stylus. It is not clear if the new Samsung tablets are high end Note devices or less expensive successor devices to the Galaxy A range. These two devices could even be a follow up to the successful high end Galaxy S Tab range, so these could even be Galaxy S3 Tab models. 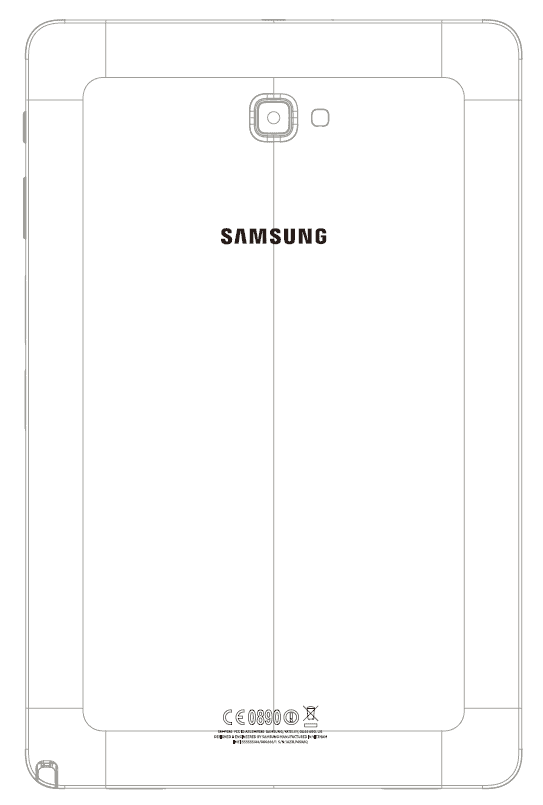