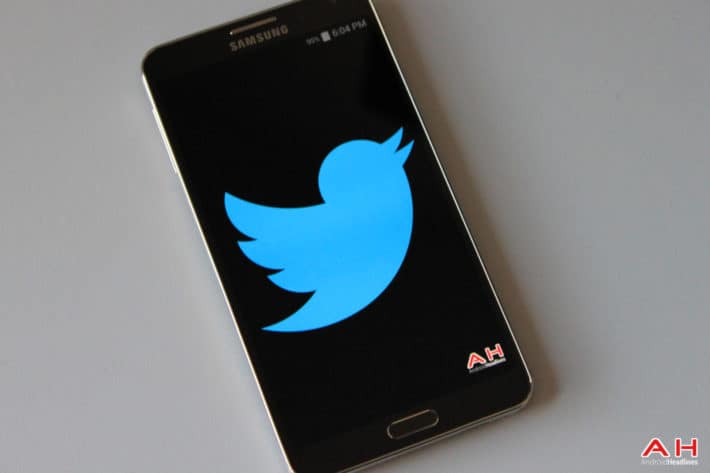 With the official revelation of their second quarter numbers for 2016, Twitter showed that their issues with user growth are still putting a strain on them, but they may be able to work around them. While shareholders and the market in general aren’t optimistic, which meant a 10% stock price decrease for Twitter, Twitter’s overall revenue saw a decent-sized increase, showing that there is some potential in the service, even with slow user growth. Still, there are efforts underway to stem the issue and get user growth back on track. The report paints a picture of a Twitter in the midst of a do-or-die situation; if they can’t wring more value out of existing users or increase user growth, they’ll have to answer to increasingly irate shareholders and face down a highly competitive market as social media sites and apps follow Facebook’s example and become full-fledged web platforms.

For Q2, the total revenue figure went up to $602 million, a 20% increase year on year. Of that total, $535 million was from advertising, which saw engagement spike for the quarter, hitting 226% year on year. The insane increase in ad engagement is only one part of Twitter’s efforts to gain more cash per user, possibly as a contingency measure against slow user growth that may never improve. User growth, in fact, slowed to a crawl; 313 million regularly active users may seem like a fairly decent number, but with rivals joining the billion club and user growth only up 3% year on year, there is certainly cause for concern. A net loss of $107 million and an EBITDA figure of 175 million round out the figures, painting a pretty clear picture of Twitter’s current situation.

In a statement about the future of the company, CEO Jack Dorsey addressed the apparent identity crisis that had plagued Twitter for quite some time and contributed to the poor user growth figures. Dorsey said that “Twitter is what’s happening now,” painting Twitter as a sort of modern news hub. This is corroborated by their recent move into the “News” category of the iOS app store, putting them out of the social media category, where they stood in Facebook’s rather large shadow. Solving the issue of the public’s perception of Twitter is one big step toward getting user growth back on track, but it won’t be enough to completely curb the trend on its own. If Twitter can’t manage to spur user growth in the near future and in a big way, there are many who say that they will face an imminent crisis no matter how much revenue and engagement they manage to wring out of each user.