There are always some sales going on for top smartphones, tablets, headphones and other tech products out there. We bring you the best products that are on sale each and every day. However, some of these sales are still going on. So here are the top 10 sales from the past 7 days. 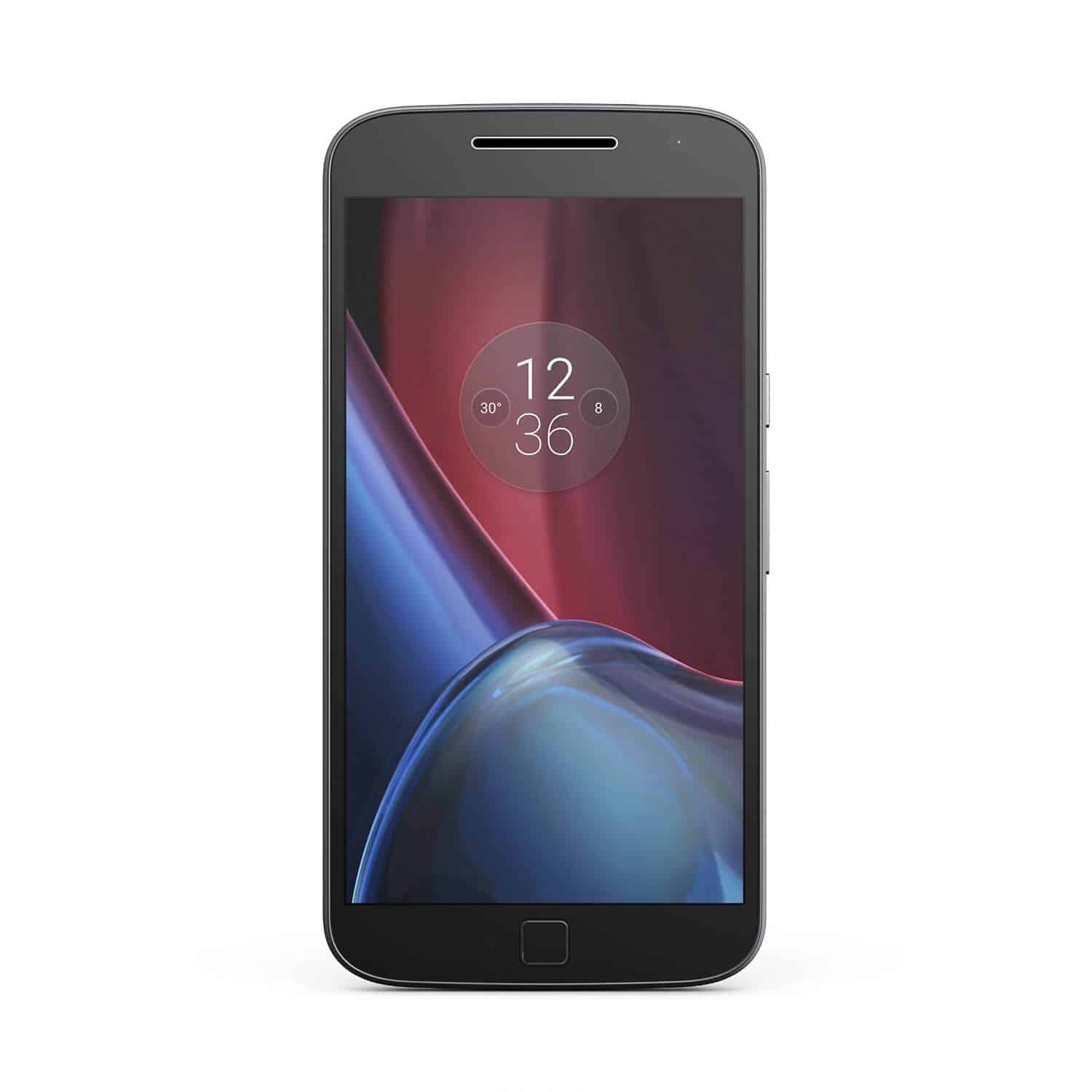 The Moto G4 Plus wasn't technically on sale this week. But Amazon was offering up a $50 gift card with the Moto G4 Plus. Making for a pretty great deal on a smartphone that was already a great deal. Effectively dropping the price down to just $249 for the 4GB/64GB model. Pretty hard to argue with that pricing. 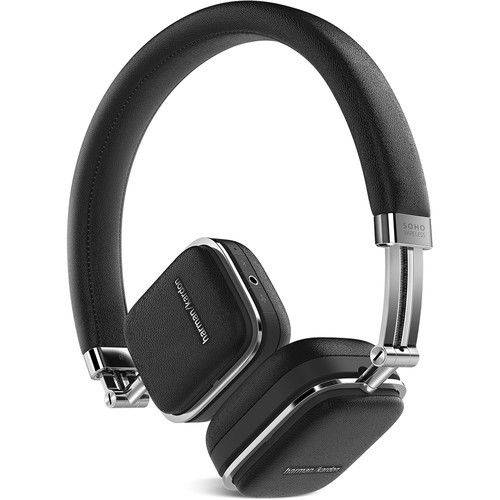 If you're in need of getting a great pair of Bluetooth headphones, look no further than the Soho headphones from Harman Kardon. Not only are they a great pair of headphones to pick up, but they are also being offered at a pretty incredible price. Making it tough to pass it up. 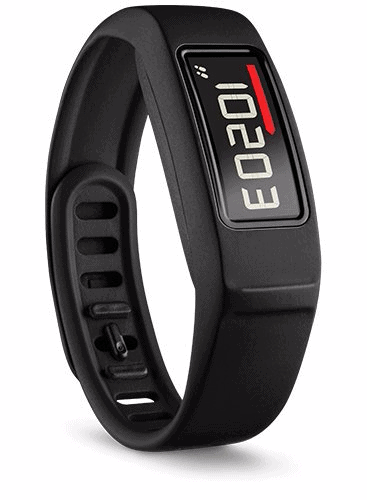 Coming in at $29.95, it's pretty hard to find an activity tracker that can do as much as the Garmin Vivofit at this price tag. The Vivofit will do everything you could want, like track your steps, your calories burned, your workouts and so much more. And at $29.95, it's basically an impulse buy. 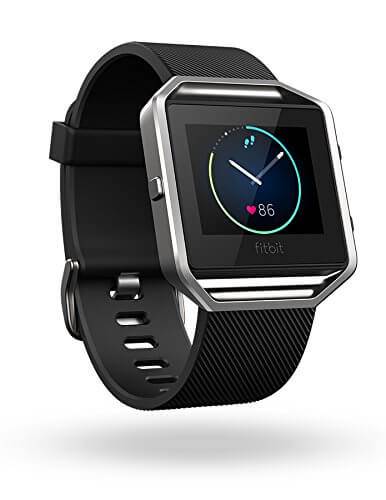 The Fitbit Blaze is Fitbit's latest activity tracker, which is more of a smartwatch. Like the Garmin Vivofit above, it will do everything you could ever want from an activity tracker. Like tracking your steps, your workouts, your sleep, and your calories burned. The Blaze also comes with various colored straps that can be swapped out at will. 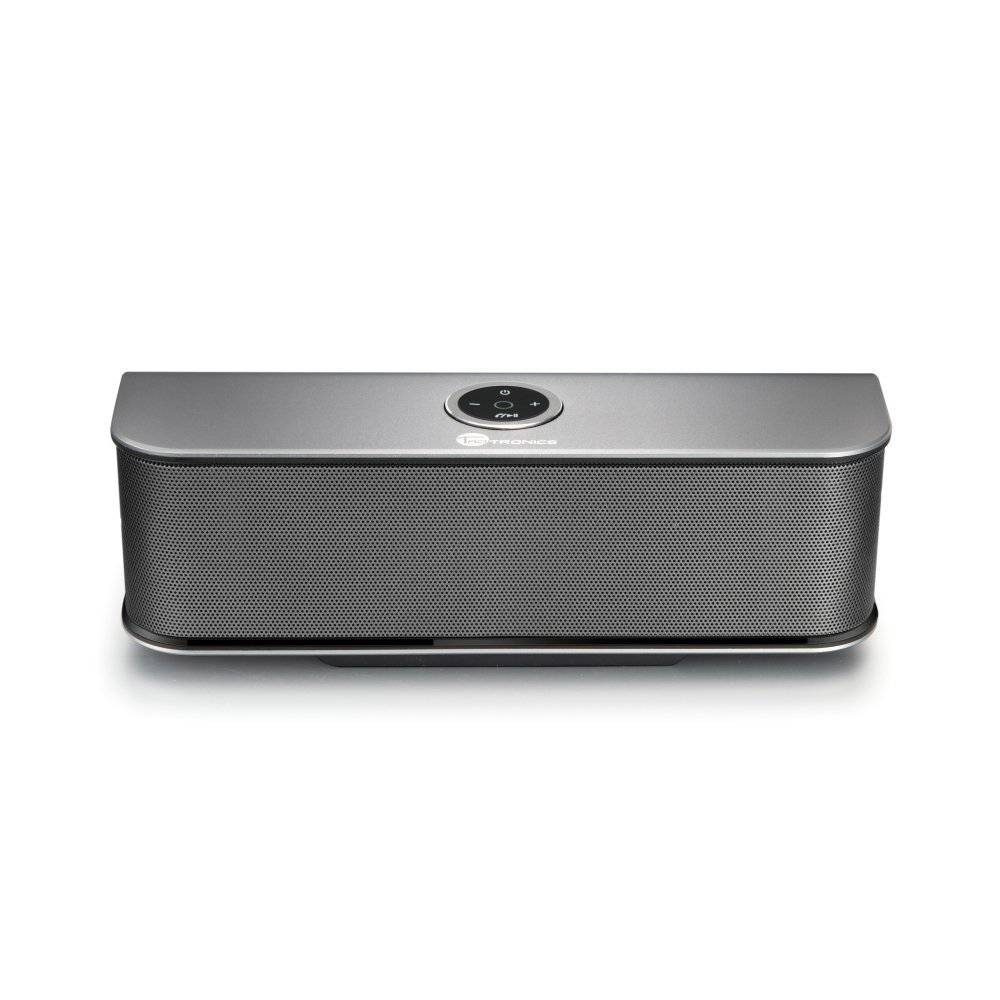 TaoTronics is a brand that you probably haven't heard of before, or at least heard that often. But they do offer up quite a few great products, including the Bluetooth speaker you see above. This speaker is currently available for $49.99, that's about 33% of what the normal price is. Definitely worth checking out if you are looking for a Bluetooth speaker. 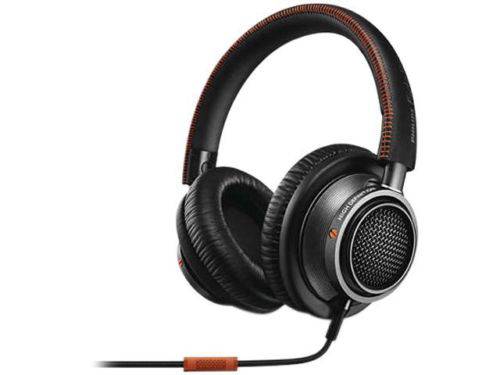 These headphones from Philips are pretty high-end, but sport a pretty low price tag. These are over-ear headphones and are part of their Fidelio lineup, which means they are sporting some killer audio. A great pair of headphones for any audiophile out there that loves listening to amazing audio. 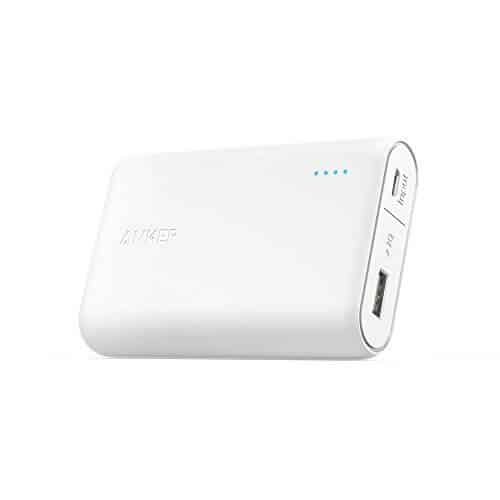 If you're out playing Pokemon GO, chances are you'll want this battery pack. This is the PowerCore 10000 from Anker, which is a 10,000mAh battery pack, and it's small enough to fit in your pocket. Allowing you to charge your smartphone while you're on the go. Especially great for playing Pokemon GO. 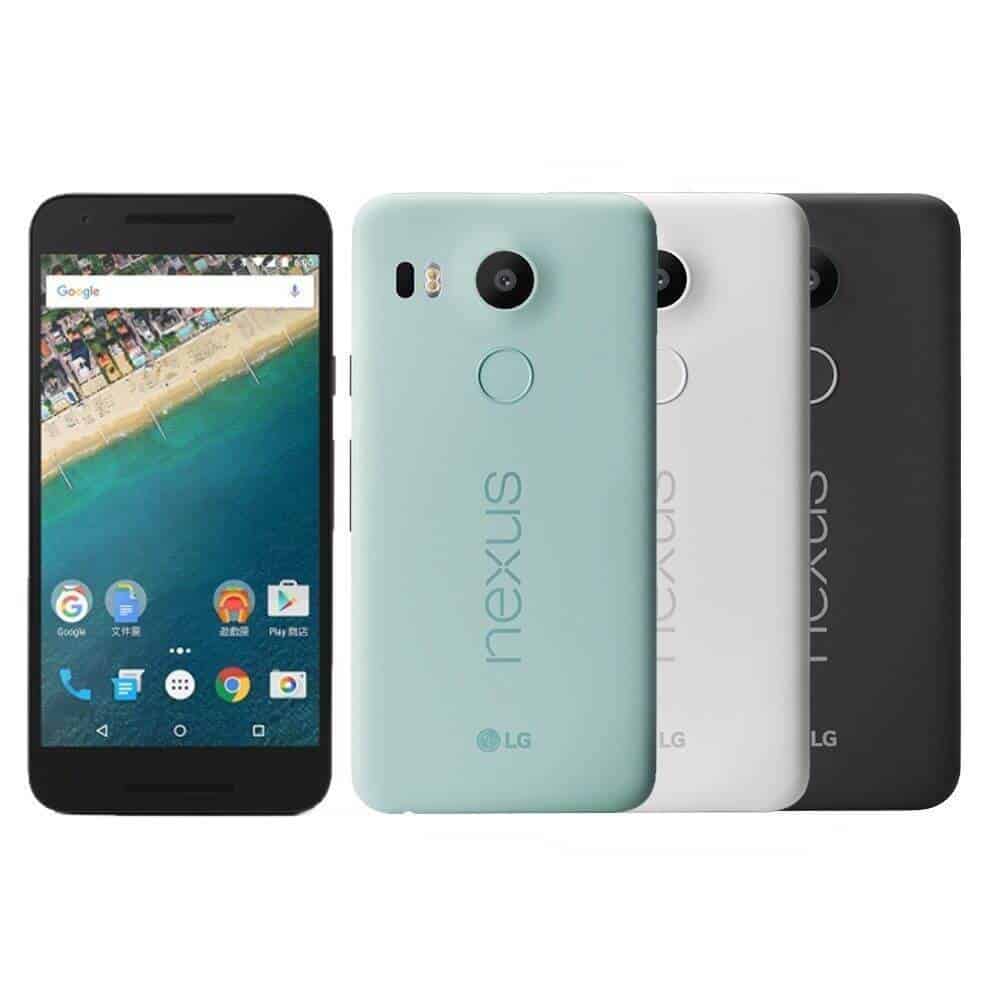 A Nexus 5X from 2015 with a $239 price tag? And it's not the 16GB model? Definitely a great deal here. The 32GB Nexus 5X is currently available on eBay for just $239. That's a killer price for this smartphone, especially since it'll still get updates for the next year or two. Additionally, this is a brand new Nexus 5X and not a refurbished model. 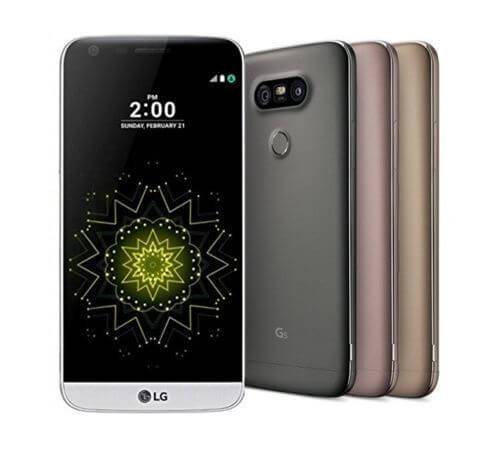 If you're looking for a new smartphone, the LG G5 is another great choice. It's a bit more powerful than the Nexus 5X listed above, featuring the Snapdragon 820 processor and 4GB of RAM. Yet it's still a bit small. Great for those that like smaller smartphones. Right now, eBay is offering it up for just $409, the lowest it's been since it launched in April. 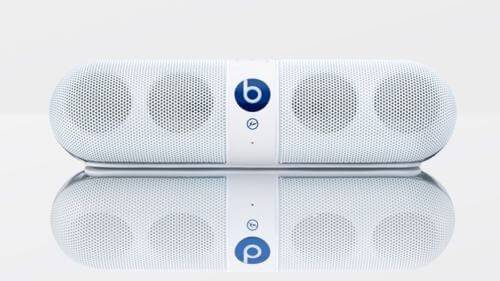 While Beats may not be everyone's favorite audio brand, they do make some great products. Right now their Pill 2.0 Bluetooth Speaker is on sale over on eBay. It's coming in at just $139, which may seem pretty pricey for a Bluetooth speaker, but for a quality Bluetooth speaker, that's about where the typical pricing is.

Buy The Beats Pill 2.0 Speaker - $139
Advertisement
Trusted By Millions
Independent, Expert Android News You Can Trust, Since 2010
Publishing More Android Than Anyone Else
0
Today
186
This Week
106
This Month
4093
This Year
105570
All Time
Advertisement