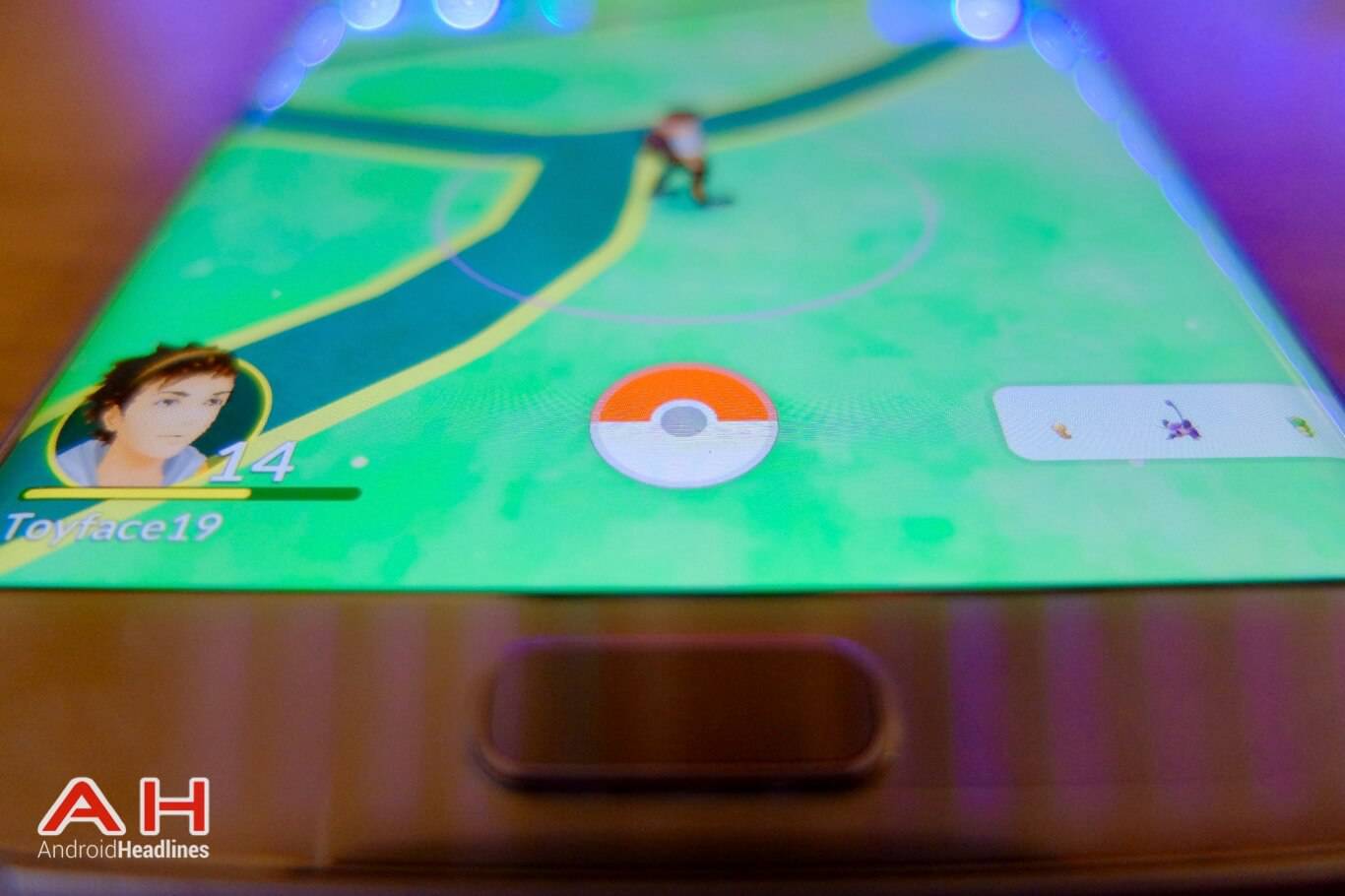 All along the coast of Pinellas County, Florida, you’ll find beautiful beaches. Stretched all along the Gulf Coast, each strip of beach seems to have its own environment, and its own city built around it. One such beach, a bit more on the private and pristine side, is Sand Key, right near the tourist haven of Clearwater Beach. Such a beach would seem like the perfect place to hunt water Pokemon, if you play Pokemon GO. Two teenagers, Cameron Poimboeuf and Jansen Tabor of North Carolina, were on the beach playing the game during one of Florida’s infamous summer storms on July 19, and were both struck by lightning.

While Tabor got hit in the leg and sustained minor injuries, Poimboeuf got hit right in the back by the wayward bolt, and ended up in pretty bad shape. Thankfully, a trio of good Samaritans were on the scene, one of whom happened to be a nurse, and performed emergency first-aid on the pair while emergency crews made their way over. While Poimboeuf originally did not get a very good evaluation from doctors, he has made it out of the ICU and made a full recovery. Many who worked with him attributed this to the “expert” CPR treatment that he received on the scene. After spending three days unresponsive and another few days in intensive care, he was discharged on Sunday in good health.

As with many of the horror stories surrounding Pokemon GO, this serves as a reminder that a game that includes going outside will include all of the requisite dangers associated with being outside, and requires utmost vigilance and, in some cases, a bit of luck for players to avoid a bad situation. Many players are walking right into bad situations while playing due to a lack of attention to their surroundings, being victimized, or even playing at the wrong times and places. For example, it’s rumored that playing during a thunderstorm will help you to find electric Pokemon; this is not only dangerous, but more than likely wrong. Electric Pokemon tend to appear near places that the game sees as “industrial”, like office parks, factories, power substations, colleges and the like. While dangerous rumors like this do exist in fair number, it seems that most of the misfortunes befalling Pokemon GO players spring not from the game itself, but simply from being in the wrong place at the wrong time, or not paying attention to their surroundings.