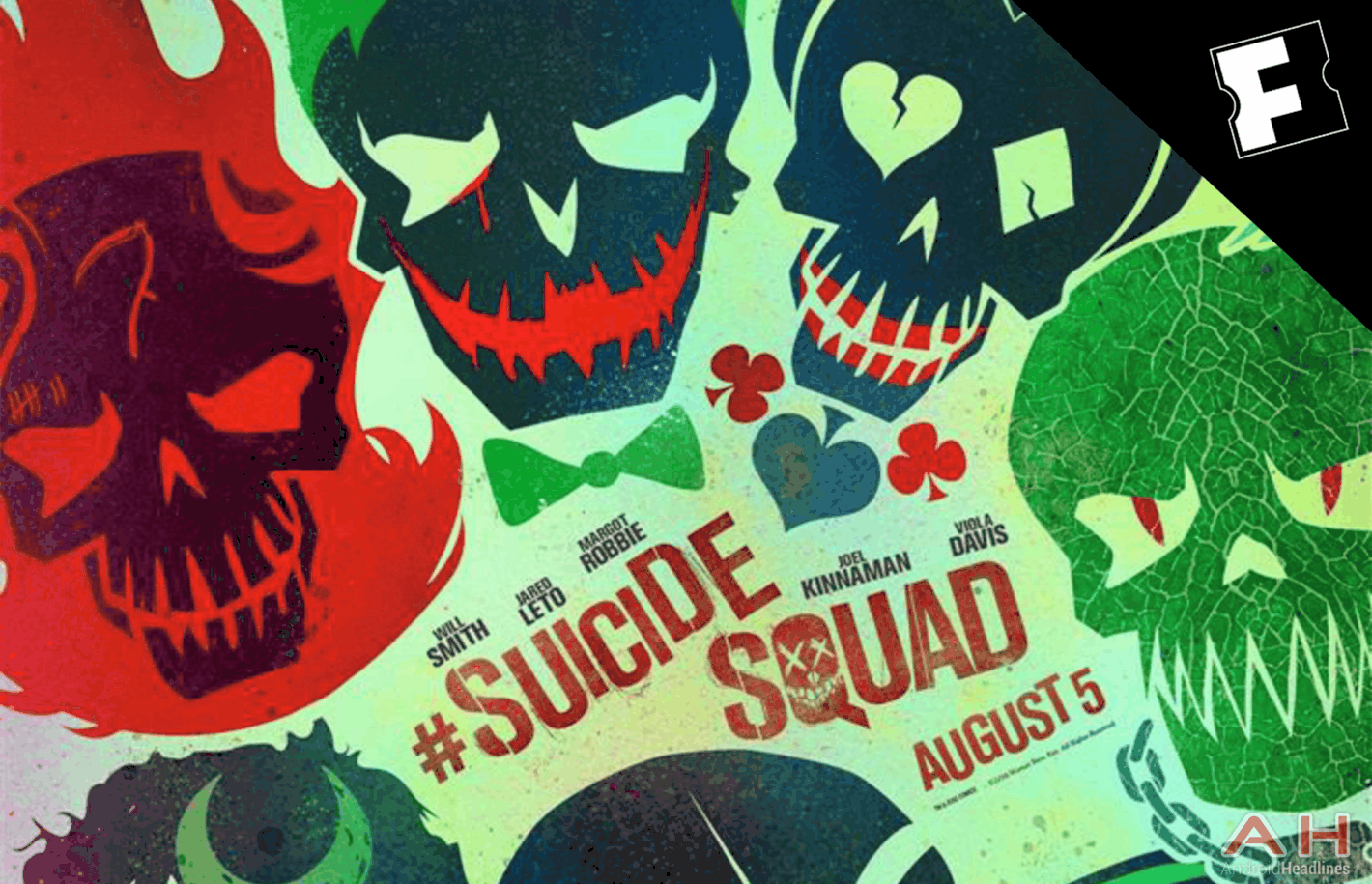 Over the last few years, T-Mobile has changed the wireless industry with their Uncarrier campaign, forcing others to compete by offering great values. A couple months ago, T-Mobile introduced their latest Uncarrier move, T-Mobile Tuesdays. The program offers lots of great freebies to T-Mobile customers every Tuesday via the T-Mobile Tuesdays app, including things like desserts from Wendy’s, movie tickets through Fandango, and free Lyft rides, and this week, T-Mobile is giving their customers free tickets to one of the summer’s hottest blockbusters, Suicide Squad.

The movie, if you somehow haven’t seen one of the many trailers, posters, or the mobile game, takes place in the DC cinematic universe, and revolves around a team of villains that are manipulated into working together against their will for the U.S. government. It features Jared Leto as the Joker and Margot Robbie as Harley Quinn, as well as a handful of other well-known actors. In addition to the free movie, T-Mobile is still offering the usual free $15 Lyft credit and Wendy’s Frosty. There are also some prizes up for grabs, including the grand prize, a VIP trip to Los Angeles. The package covers round-trip airfare for two, three nights in a hotel, a Warner Bros. studio tour, an SFX Experience that will give you a makeover to turn you into a Suicide Squad character of your choosing, and a photo shoot as that character. It even comes with $2,142 to take care of other expenses. First prize is a replica of the baseball bat Harley Quinn uses in the movie. Second prize is a poster of the movie and a pair of Carrera sunglasses, and third prize is a Batman V Superman Dawn of Justice DVD.

While the prizes are only available in limited quantities, the free movie ticket will be available to every T-Mobile customer this Tuesday. To get it, you will need the T-Mobile Tuesdays app. It will come in the form of a $13 Fandango credit to be spent on one ticket for Suicide Squad. Although the offer needs to be redeemed on Tuesday, the movie itself will not be released until August 5, 2016, so you’ll have to wait until then to actually see it.