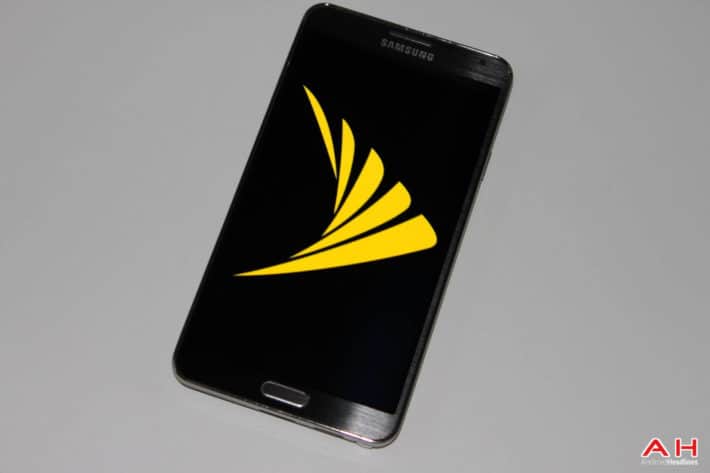 Sprint, America's smallest national carrier, announced today that it is preparing to enable three-channel carrier aggregation in the near future to enhance network performance. Earlier this year, Sprint announced that it had achieved a data transfer rate of over 300 Mbps using tri-channel aggregation, that is, combining spectrum at three different points in the frequency range in order to provide the device with a wider data pipe, thus radically increasing the data transfer speeds. Sprint's dual or two-channel carrier aggregation is already able to transfer data at speeds in excess of 100 Mbps in 237 LTE Plus markets across America. Sprint has said that there are five devices the carrier sells that support three-channel and one of these is the testbed for the new networking technology, the Samsung Galaxy S7. The Galaxy S7 Edge also supports the networking technology but Sprint declined to name the other smartphones.

However, although the carrier has already rolled out dual-channel carrier aggregation, it is important to remember that Sprint are working on selectively upgrading their network seemingly one city at a time. The company also do not expect customer's data transfer speeds to reach 300 Mbps but instead are suggesting that typical real world data transfer speeds will be around the 200 Mbps rate. Sprint's Chief Technical Officer, John Saw, explained how almost three quarters of Sprint's Q2 2016 device sales were dual-carrier aggregation-capable and for these devices operating in a compatible area, devices typically show between 50 Mbps to 120 Mbps transfer speeds. Sprint are careful to point out that not only do customers see an improvement in data transfer speeds but network capacity is upgraded.

The industry does not expect Sprint to suddenly convert its entire network to support three-channel carrier aggregation but instead will concentrate on those key areas where it wishes to become the number one carrier for coverage and data transfer speeds. This is because it takes time, effort and critically cash in order to successfully deploy and fine tune the new network technologies. Some industry experts still question is Sprint is investing enough cash in its network in order to improve it to bring it up to the necessary standard in order to compete with T-Mobile US, AT&T, and Verizon Wireless. From Sprint's Q2 earnings report, the carrier spent just $473 million on the network – some 22% lower than the market's expectation by consensus. Sprint is improving its network and because it has a different spectrum allocation compared with the other three carriers (and because it has less cash) it is upgrading things rather differently. It remains to be seen if it is upgrading things quickly enough: we've seen third party tests showing that Sprint has improved coverage where it has upgraded masts and cell sites, but time will tell if these network improvements will translate into improved customer numbers and profits.