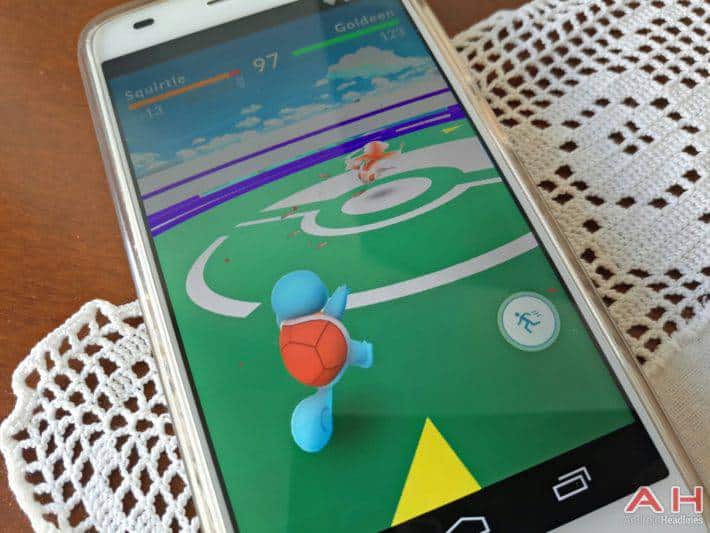 Nintendo and Niantic's homage to Google's 2014 April Fool's prank that saw Pokemon roaming Google Maps has gotten itself millions of users in the short time it's been out, and has driven traffic to some businesses and landmarks in record numbers. Even apartment buildings, police stations and other places where it may be a bad idea for tons of people to gather together have found themselves mobbed as trainers flock to them to search for items and Pokemon, or to wage war with other trainers over a gym that happens to be there. Since the map items are largely recycled from Niantic's other game, Ingress, seeing some out-there locations should be no surprise. Soon, however, we will be seeing locations that are not only looking for more traffic, but have paid for it and could get special privileges as a result.

While just about any place can ask to be put on the map and just about anybody could randomly email Ingress and Pokemon Go developer Niantic with a landmark in their town that they want to see turned into an Ingress portal or a PokeStop, a future update promises to give building owners the ability to apply for their building to be a sponsored location. Essentially, they would pay up, and their consideration would be expedited beyond those not paying, and would likely be approved.

What other perks being a sponsored spot may carry were not touched on by the developer, but anybody familiar with Pokemon's history may have an idea. Typically, hotspots like Toys R' Us stores and Books A Million stores would play host to tournaments or have rare Pokemon cards up for grabs, or even see Nintendo come in to set up trading booths where trainers can get their hands on ultra-rare Pokemon that don't normally exist in the game, such as Mew. This means that sponsored spots could very well be much sweeter PokeSpots, have lures constantly activated, have rare Pokemon roaming nearby, or give up rare items. Likewise, sponsored spots may become gyms where the stakes are higher, with items or Pokemon on the line, or where XP is higher for each win. With trading coming soon, sponsored spots could even be trade hubs where players are rewarded for trading. In the Pokemon games on Nintendo handhelds, some Pokemon could only evolve when traded, or could only gain certain holding items through trade. Something like this could also happen. No timeline has been given for exactly when we'll begin seeing sponsored locations.