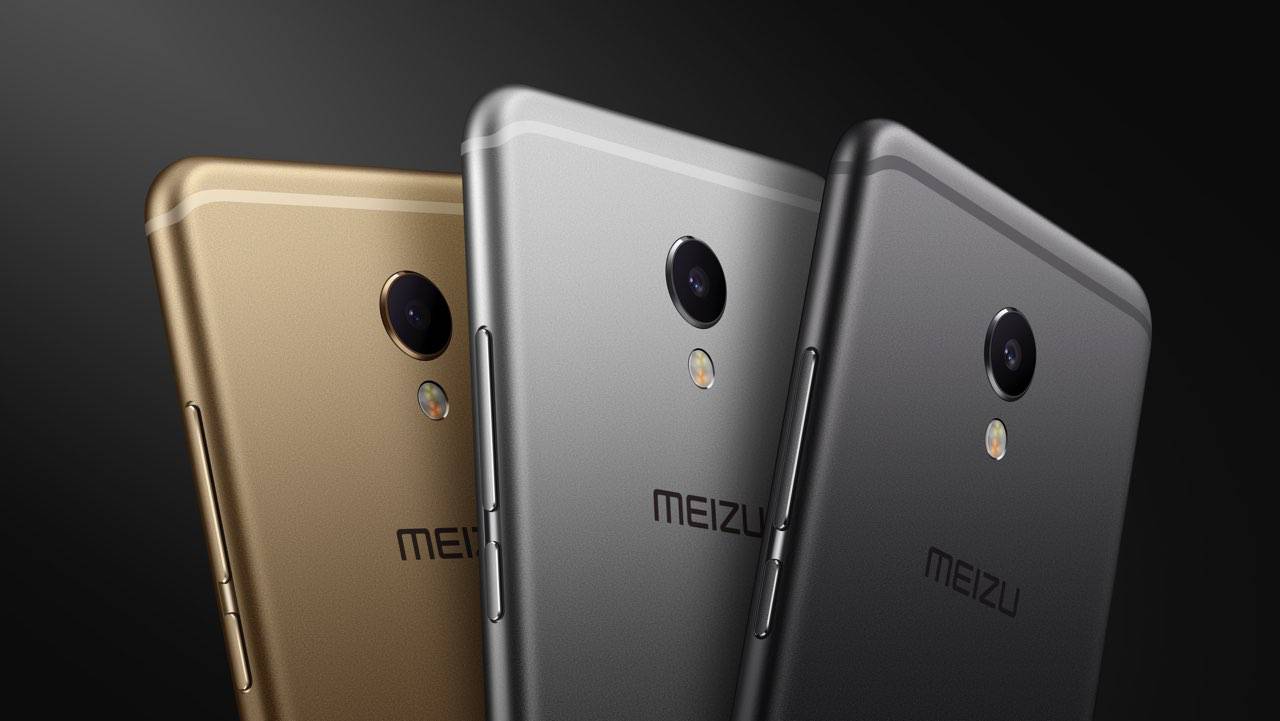 Not too long ago, Chinese giant Meizu officially announced their new MX6 Android smartphone, and while it might seem similar to previous MX-series devices, it has a number of changes and additions under the hood to get excited about. With some impressive silicon under-the-hood as well as some improved optics, a faster fingerprint sensor and a larger battery, Meizu fans have a lot to be happy about. While we've already covered the announcement, we'll go over all of the specs here, too.

Starting with the bigger things, there's a 5.5-inch Full HD display, with a resolution of 1920 x 1080 and a contrast ratio of 1500:1 and 85% of the NTSC color gamut. This display is made by Sharp and is an INCELL TDDI panel, with 403 pixels per inch to boot. Underneath this is a MediaTek Helio X20 deca-core CPU, with a Mali-T880 GPU. This is a tri-cluster CPU with four low-power ARM Cortex-A53 cores clocked at 1.4 Ghz, four more ARM Cortex-A53 cores clocked higher at 1.9 Ghz and two high-performance Cortex-AS72 cores clocked at an impressive 2.3 Ghz. Keeping this running is 4GB of RAM, with 32GB of storage. Keeping everything running is a 3,060 mAh battery, which supports fast-charging through the new mCharge 3.0 system. This outputs 24W of power at 12V, 2A to fully charge the MX6 in just 75 minutes.

The cameras here are a 12-megapixel rear-facing camera with a custom lens and a Sony IMX386 sensor. The lens is a 6-element arrangement, with an aperture of f/2.0 and the Sony sensor provides phase-detection autofocus capable of focus times of just 319 miliseconds. A circular dual-LED two-tone flash provides natural lighting, and this camera does support 4K video recording. A front-facing camera with a 5.0-megapixel sensor and f/2.0 is here as well, although there's little specific info on this part. A fingerprint sensor is on the front of the device, and is powered by Meizu's own mTouch 2.1 system, which registers fingerprints in 0.2 of a second and will store up to five of them.