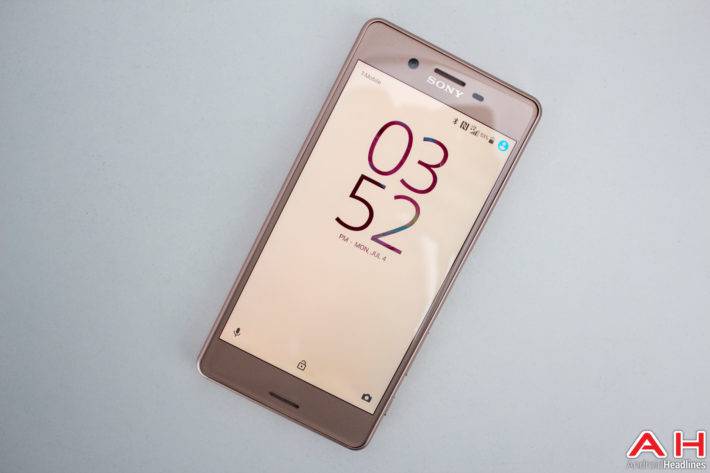 Sony’s Xperia X Performance and Xperia XA were originally announced back during Mobile World Congress in February, and at the time it was unclear when exactly Sony was planning to launch both of these phones in the U.S. officially. More recently, Sony unveiled the fourth phone in the lineup, the Xperia XA Ultra, and along with it they revealed pricing and availability details for the three previous Xperia X smartphones that were already announced. While pre-orders have been up on all the phones for a varying amount of time following the Xperia XA Ultra announcement, they have been slowly reaching an official launch. In regards to the Xperia X Performance and the Xperia XA, the official launch time is today as Sony has stated that they are now available to purchase from Amazon and other online retailers like Best Buy and B&H. Of course, today’s launch date was already known so this shouldn’t be a surprise to anyone who was interested in a Sony device from this lineup.

The Sony Xperia X Performance is the top-tier device out of the four, coming with the highest specifications as well as the highest price tag, costing U.S. consumers $699 if they wish to pick it up. The more modest Xperia XA will only cost consumers $279.99, although Sony does also highlight that both devices will come with a free memory card to insert into the device for expandable storage, with the Xperia X Performance getting a 128GB microSD and the Xperia XA getting a 64GB microSD.