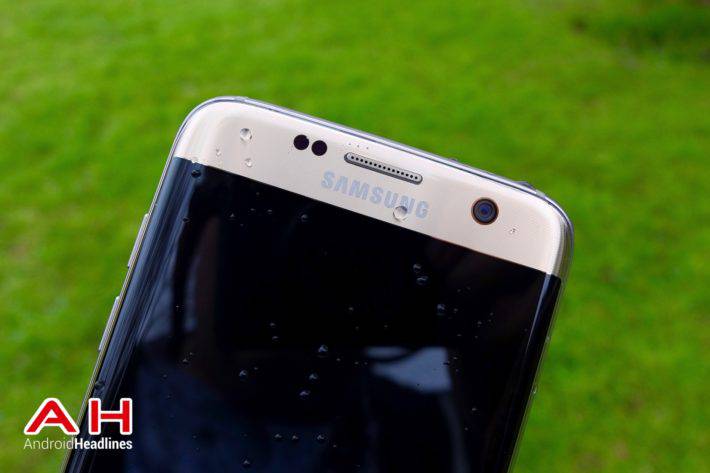 Independent research and analysis company, Canalys, has produced Q2 2016 smartphone sales figures that on the face of it, look as though sales have recovered. The second quarter sales grew slightly from a disappointing first quarter with total global shipment breaking the 330 million unit point. The good news here is that sales are up from the first quarter and from the same time last year, but the bad news is that sales growth is modest at best. The market has been expecting modest to flat sales growth as the top device manufacturers jostle among themselves.

The market leader – Samsung – shipped around 80 million devices, which represents both an increase from Q1 2016 and from Q2 2015. However, Canalys is keen to point out that this growth is in both cases from a low base: Samsung’s Q1 sales are typically sluggish because this has been in the past the quarter before the new Galaxy S handset is released, although in 2016 the Galaxy S7 and S7 edge were released towards the end. Second quarter numbers look encouraging because shipments for the same period last year were disappointing. Canalys reported that Samsung’s average selling price, or ASP, has increased because of a combination of strong flagship Galaxy S7 sales and fewer low end devices being sold. Tim Coulling, Canalys’ Senior Analyst, explained that Samsung’s push into virtual reality (VR) technology has helped the manufacturer sell devices.

The second placed company when it comes to sales is Apple and the iPhone shipped 40 million units. As such, Q2 2016 recorded the second quarter of decline for the iPhone. Here, Apple’s latest device – the smaller, cheaper iPhone SE – has failed to reduce falls in sales. Canalys attribute this decline in sales to the high price of the iPhone models, which customers in Apple’s target markets (the developing smartphone countries including China and India) find difficult to afford. Instead, local consumers opted for local brands that are considered much better value. In third place is Huawei, shipping 31 million devices and showing strong growth in its domestic Chinese market. Of Huawei, Canalys explained that “despite this strong start” the business will need to continue recording record sales if it is to meet its annual shipping target of 140 million devices.