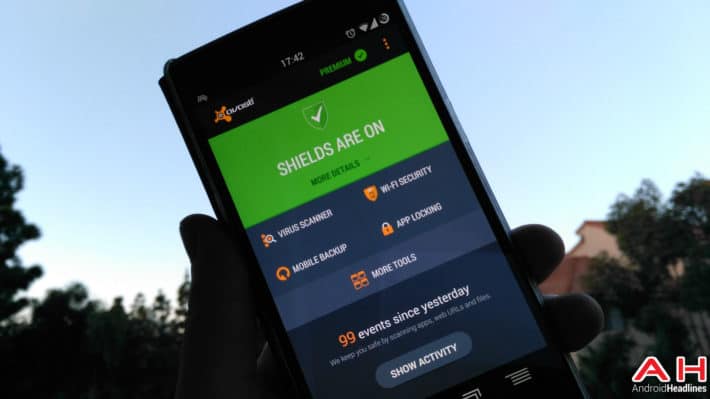 Czech security software giant, Avast Software (formerly ALWIL Software), has announced that it intends to acquire Amsterdam-based AVG Technologies for $1.3 billion in an all-cash deal. According to the terms of the proposed deal, the Czech company will pay $25 per share in a transaction that has already been cleared by the boards of the two software firms, but needs to be approved by AVG’s shareholders, as it is a publicly-traded company on the NYSE. According to an official statement released by Avast announcing the deal, the company expects to “gain scale, technological depth, and geographical breadth” from the acquisition, thereby being able to “take advantage of emerging growth opportunities in internet security, as well as organizational efficiencies”. It isn’t immediately clear, however, if Avast will continue to use the AVG brand post-acquisition, or if it will fold AVG’s offerings into its own software.

With the proliferation of smartphones, online security has become more important than it has ever been before, which is why frequent reports about cyber-criminals hacking into somebody’s phone or social media account raises the hackles of the general populace. What’s equally disconcerting are reports of new malware and zero-day vulnerabilities being detected in the wild seemingly every other day, with no apparent way to combat them without regular security updates from manufacturers and software developers. What all this has managed to do is put security software vendors firmly in the limelight, with consumers looking up to these companies to protect their privacy and safeguard their identity online.

Avast and AVG are two such names that have established themselves amongst some of the leading security software providers in the world, alongside the likes of Norton, Kaspersky, McAfee and others. While both of them started out as PC software makers in the Czech Republic back in the late eighties and early nineties, they’ve now slowly but surely established themselves as names to rely on in the world of Android security, with a reported combined user base of over 400 million on desktops and mobiles. Top executives from both firms have expressed their satisfaction at the deal, with Avast CEO, Mr. Vincent Steckler, expressing hope that the “technological depth” of the two companies will enable the combined entity to serve its customers better.