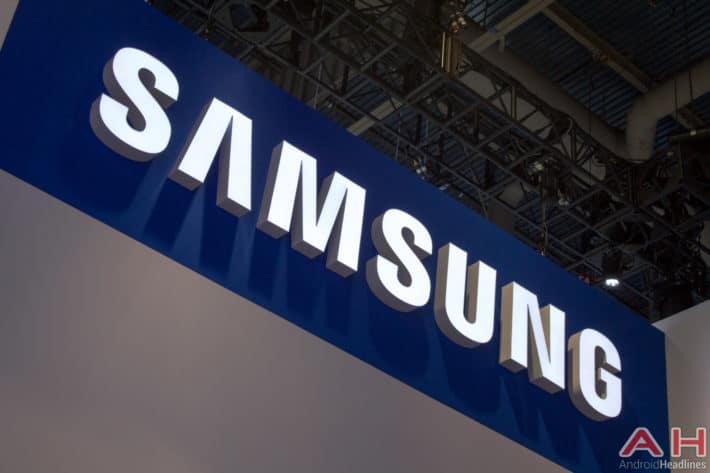 Researchers from Samsung and IBM have gotten together to literally move the entire tech industry forward. They have developed a new type of flash chip that's faster, longer-lived and less volatile than current options. Dubbed MRAM, this newly developed chip base is fast, consumes very little energy, and can be scaled up or down to fit almost any need, including wearables and the ever-growing Internet of Things (IoT). MRAM was developed by using an entirely new magnetic process to mark bits as 0 or 1, a process that happens incredibly fast and causes practically zero wear and tear because it does not involve an active electrical current making its way through the entire chip. While Toshiba did try their hand at creating MRAM back in 2012, their creation never really came to fruition.

MRAM takes advantage of a new magnetic system called Spin-Transfer-Torque to achieve read and write speeds of only 10 nanoseconds for a single bit, compared to the full microsecond used by current NAND flash. As if being 100,000 times the speed of current industry staples wasn't enough, MRAM's scalability goes both ways; while low-capacity chips can be produced for IoT, wearables and other such small functions, the chips can also be scaled up, theoretically to the point that they could replace both the RAM and the internal memory currently in most smartphones and tablets, perhaps even finding its way into PCs and other larger-scale applications at some point. For now, however, MRAM remains largely untested in real-world applications simply because it is so new. MRAM also boasts much lower power consumption than current chips, even using no power whatsoever while idle due to its highly non-volatile nature.

Essentially, the way it works is actually quite simple, but it took multiple breakthroughs to allow this to happen on such a small scale. A constant magnet in a set is always pointing one way, while another magnet can be flipped that way or the opposite way depending on the influence it gets from other nearby magnets deeper in the chip. Because it happens so fast and the chamber containing the magnets, called a tunnel junction, never directly contacts electricity, the chips have a far longer lifespan than what's currently on the market. MRAM chips have only just been developed and are still in heavy tweaking and testing phases, so don't expect them to show up in consumer products any time soon. When they do, however, we'll be seeing some incredible speeds and tangible improvements to battery life. Coupled with coming advancements in processor tech from private researchers and the likes of Qualcomm, Samsung and MediaTek, smartphone performance may be about to finally, truly plateau at a level where further improvement would be inconceivable to human users.