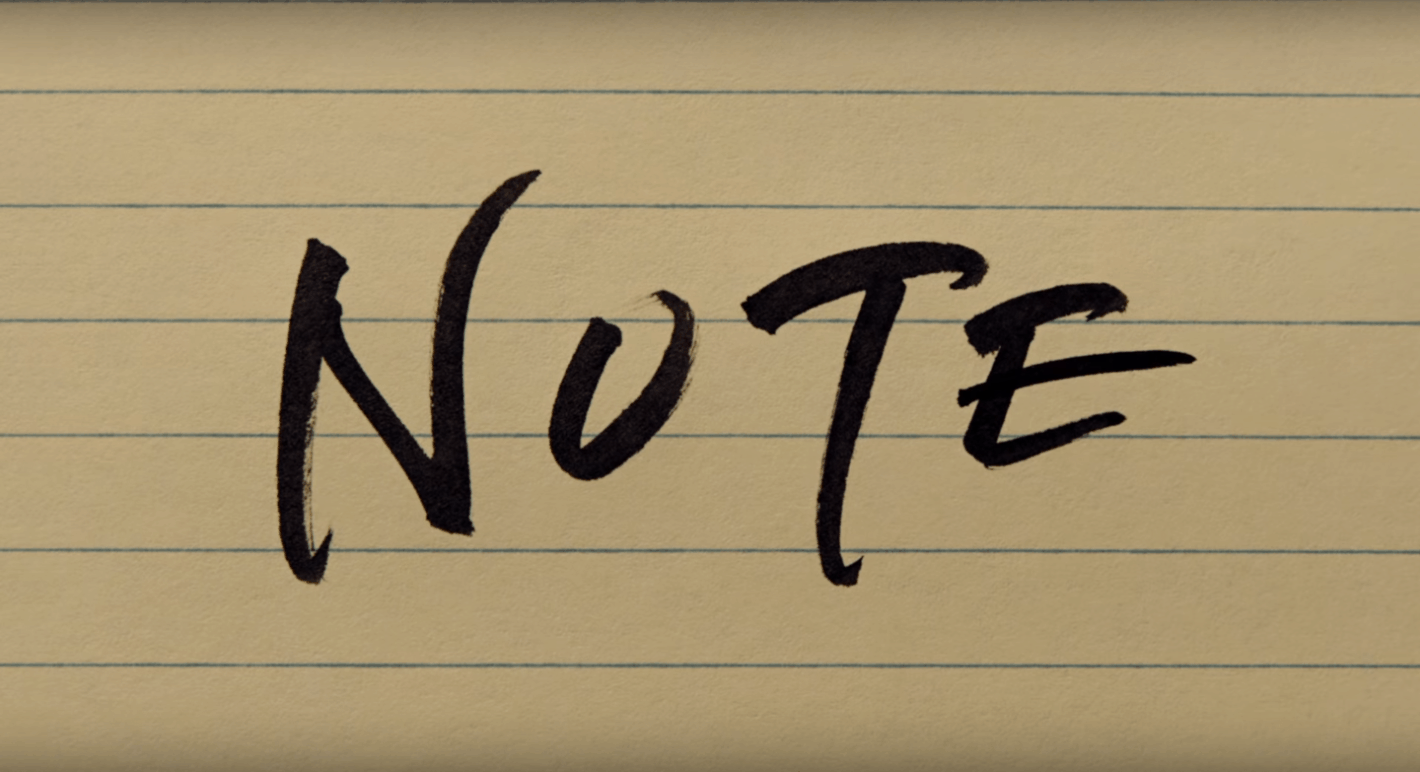 Although Samsung's Galaxy Note 7 has been extensively leaked and rumored throughout these past few months, Samsung has kept quiet in regards to its upcoming flagship and this shouldn't come as a surprise to anyone who is at least familiar with the company's way of revealing new, top-tier products. As the weeks and days go by and as we approach the month of August, it appears that Samsung is beginning to tease its fans and build up some excitement around the upcoming device. Specifically, the first official TV commercial for the Samsung Galaxy Note 7 was recently uploaded to YouTube by Samsung Mobile Korea, and while the video doesn't give us a complete view of the smartphone's overall design, it does offer some clues and teasers regarding some of its new features.

The TV ad is 30-seconds long and aims to tease and highlight some of the Samsung Galaxy Note 7's selling points. To begin with, the video confirms the presence of a fingerprint scanner, and also emphasizes on a new pattern lock screen option, which was previously spotted in leaked images along with the rumored iris recognition sensor. Next up, although –again – the smartphone itself doesn't make an appearance, the ad seems to confirm that the Samsung Galaxy Note 7 will be the first Note in the series to boast waterproof capabilities. An IP68 certificate was rumored before, and would give the device the ability to take a dive in up to 1.5 meters of water for up to 30 minutes without taking damage. The ad also reconfirms that the next Note in the series will skip a digit, and won't be called the "Samsung Galaxy Note 6". This is due to the idea that Samsung may want to bring its Galaxy Note lineup in line with the Galaxy S series, in order to avoid confusion amongst consumers.

Last but not least, the ad ends with a confirmation that the next Samsung Galaxy Note will be officially introduced in August. Samsung previously announced that it will host an unveiling "Unpacked" event on August 2nd, and it's very likely that the Samsung Galaxy Note 7 will be unveiled on that particular date. Until then, Samsung will likely continue to build the hype with new videos and teasers.