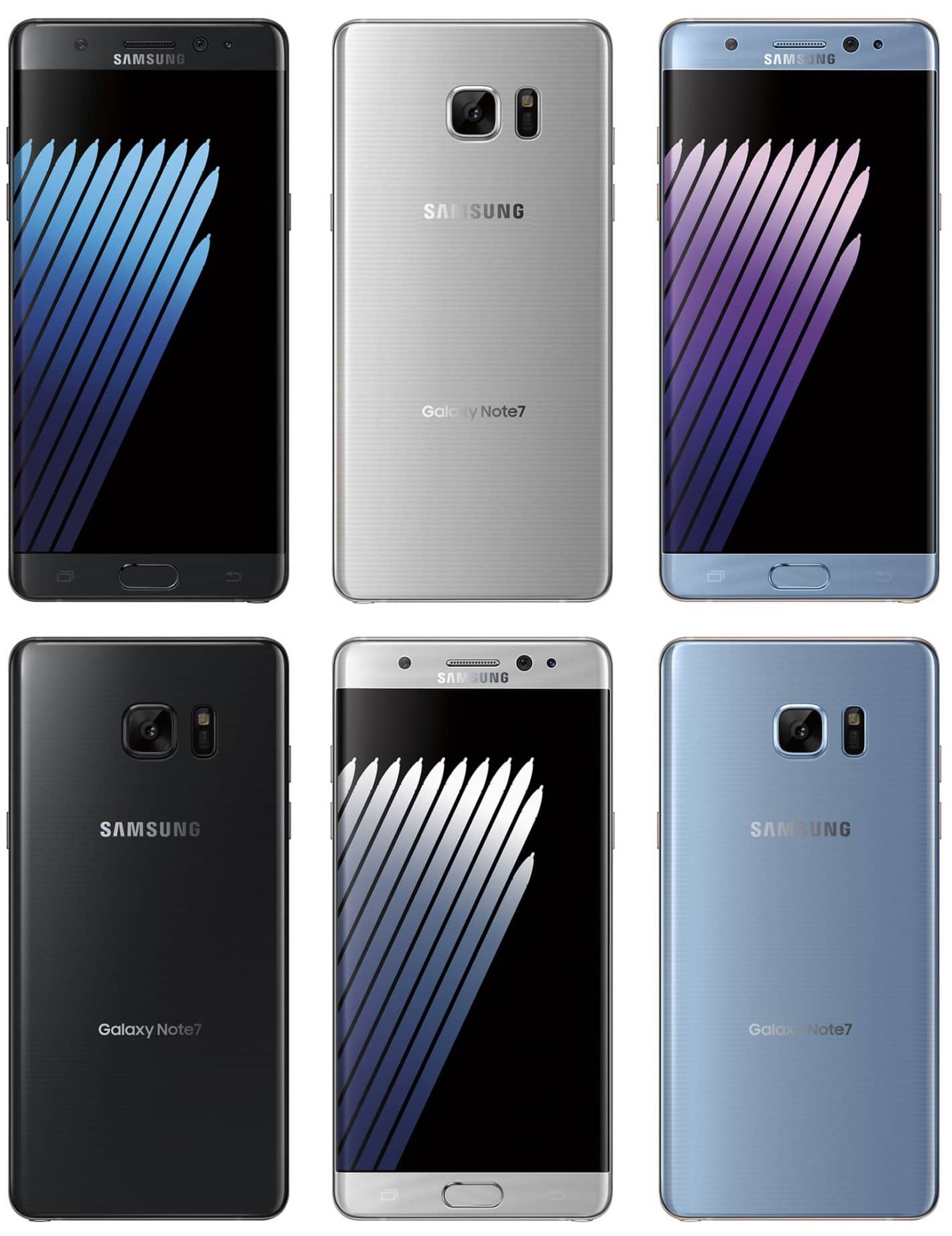 Rumors continue to circulate about the next addition to Samsung's Galaxy Note series, currently expected to be named the Galaxy Note 7. What happened to the Galaxy Note 6, you may ask? Samsung has apparently decided this year to skip a number in their traditional Note series naming convention, in an effort to avoid the assumption that the next Note is a generation behind the current Galaxy S models (the Galaxy S7 and S7 Edge).

The Note series has always been one of Samsung's best offerings, with top-of-the-line specs, and unique, well-thought out features. From the information that has been leaked so far, the Note 7 is expected to pack a Snapdragon 821 chipset, 6 GB of RAM, a 3600 mAh battery, IP68 water and dust resistance and, most likely, a curved display similar to the one found on Galaxy S7 Edge. Like previous models, the Note 7 will come with the S-Pen, Samsung's multi-functional stylus, which is one of the features that sets these devices apart from their competitors. The display will be a 5.7-inch 2560 x 1440 Super AMOLED display. However, a new listing on Zauba, an import tracker, suggests that there will be another version of the Note 7 (model SM-N930R4) that will be equipped with a 6-inch display. This could, of course, simply be a test unit and may not be representative of the final product (model SM-N930). However, Samsung has been known in the past to release different versions of the same device in varying sizes, such as the Galaxy S6 Edge and the S6 Edge plus. This is the first leak to support the idea that the device may include a larger display model, and there is not any more information at this point that can back up this theory.

The release date of the device is not yet known. Nor are the regions in which it will be sold, but based on past entries in the Note series it is reasonable to expect that it will be available from most major carriers in the U.S. and other major markets. There have been no official announcements regarding price, however, rumors suggest it will sell for between $750 and $800 when purchased without an accompanying service contract.