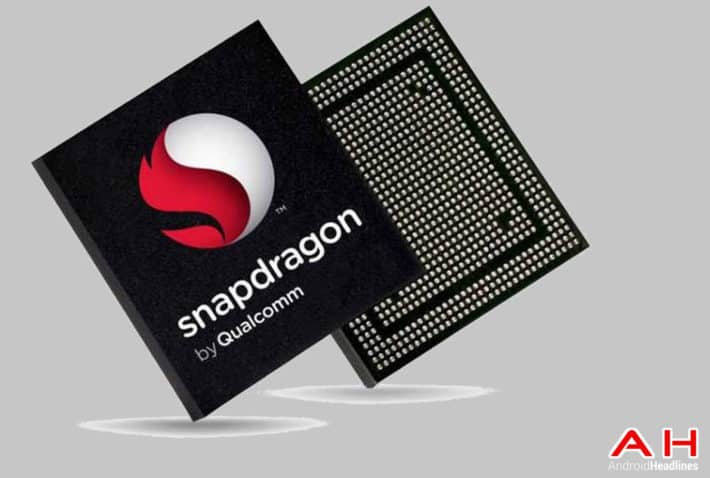 If you are rocking a high-end smartphone then odds are high that it will be powered by one of Qualcomm’s Snapdragon processor. While there are many alternatives available on the market, but when it comes to cutting edge performance and premium smartphone experience, Qualcomm is most manufacturer’s first choice, thanks to its brilliant innovations and lead in the mobile computing field.

After launching Snapdragon 820 this year – and recently announcing the updated Snapdragon 821 – now according to new reports, it looks like Qualcomm has already started work for its next flagship chipset reportedly called the Snapdragon 830. Though reports were flying around the web for a long time, it’s only now we are receiving some details regarding what exactly the Snapdragon 830 will be. According to details leaked by a Weibo user from China, the next generation Snapdragon 830 chip will be based on a 10nm process. If this is the case then you can expect a significant performance boost over previous generation chips despite the smaller size. Moving to a 10nm process also makes sense as rival chip-makers such as Samsung and Taiwanese chip-maker MediaTek are also working on new chips which are said to be based on the 10nm process. Leaks have also revealed some of the other features of the Snapdragon 830 CPU, such as a new Kyro 200 core design and a new Adreno 540 GPU, an improved X16 modem which is allegedly capable of download speeds of up to 980 Mbps, support for LPDDR4X memory and that it will be capable of supporting 4K x 2K video recording without frying up your device. There are no details available as of now regarding how many cores it will feature or what the clock speeds could be. For the sake of comparison, the current Snapdragon 820 processor is based on a 14nm process and uses Qualcomm’s custom-made Kyro architecture and packs an Adreno 530 GPU and an X12 LTE modem.

Just recently Qualcomm had announced its upgraded version of snapdragon chip dubbed as the  Snapdragon 821 so it’s less likely to announce any major upgrade this year, and if you believe the source, the Snapdragon 830 is set to launch next year and the Galaxy S8 will be the first device to sport it. Considering high-resolution displays, dual-camera sensors and not to mention VR on mobile, current processors won’t hold up too well for much longer and we will require more efficient and powerful processors, and it looks like the upcoming Snapdragon 830 will likely take care of all these demands.