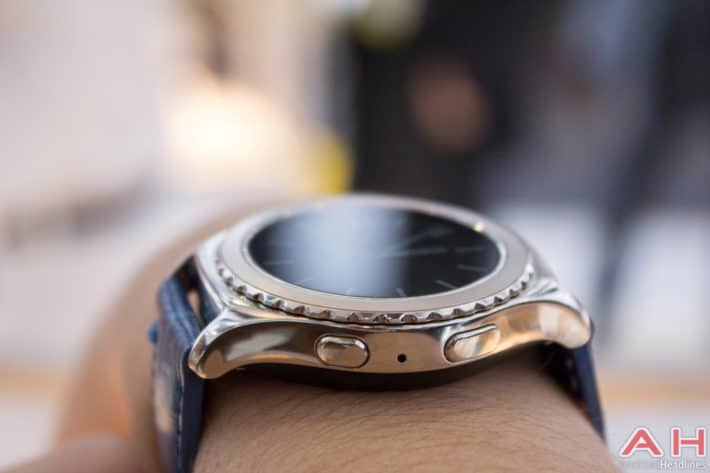 The first generation Samsung Gear S, and the Samsung Gear S2 have both debuted at IFA in Berlin – a yearly consumer electronics trade show which usually takes place at the beginning of September, and a place where Samsung usually takes the veil off its latest Galaxy Note flagships. Now, although Samsung is likely to announce the Samsung Galaxy Note 7 earlier than usual – at the beginning of August during an Unpacked event in New York – the Samsung Gear S3 will apparently retain its predecessors’ launch schedule and will be unveiled at IFA 2016, on the 1st of September – at least according to Eldar Murtazin. As for what will make the Samsung Gear S3 tick, the smartwatch is likely to borrow its form factor from the Samsung Gear S2, which counts among the several round smartwatches available today. It will likely be powered by Samsung’s proprietary Tizen OS same as the Gear S2, and assuming that the rather sketchy images leaked earlier in June (below) have any validity, the timepiece could adopt a more stylish design featuring a metallic chassis and wristband.

Previously, the Samsung Gear S3 has been referred to by the codename “Solis”, and reports from last month went on to suggest that the wearable will be released in different variants, identified by model numbers “SM-R760”, “SM-R765”, and “SM-R770”. In addition, “Solis” was reported to also hit the market in two carrier variants, known by model numbers “SM-R768V” and “SM-R765S”, which could indicate that the device might be released with, and without on-board 3G capabilities. But as is usually the case with unconfirmed bits of information, they remain subject to change until more data emerges, and until Samsung spills the beans or makes an official announcement. 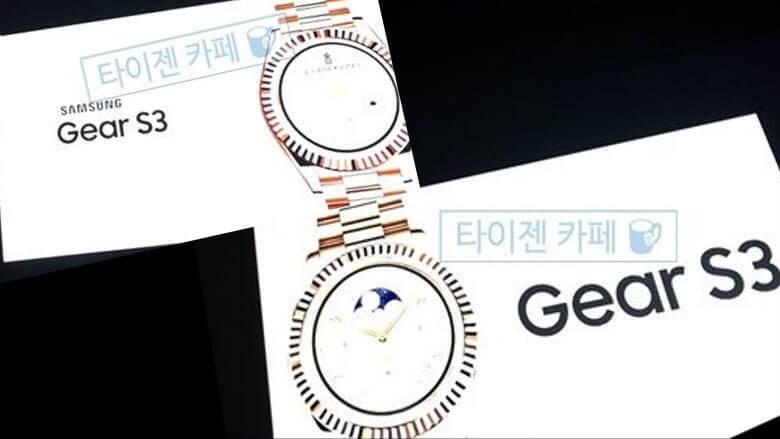