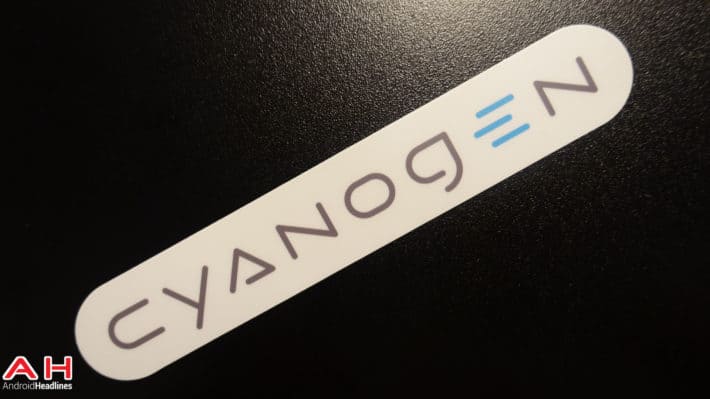 According to information coming in, Cyanogen Inc. is currently undergoing some major restructuring. According to the details, a significant number of the workforce is being let go as part of a larger plan to change the strategic view of the company. The details note that as many as 30 of the 136 people who work at the company are being let go, although that is a number which could rise further in due course.

The details are coming from a report out of Android Police who in turn are accredited various sources as confirming the information. According to the details, the restructuring and letting go of nearly a fifth of the workforce is not something which is said to happening in the future, but is actually something that is in the process of occurring today. The information from the sources highlight that those who are not affected by today’s changes were told not to come to work today, while those who were not instructed to stay home today, are inevitably the ones being let go. This is also said to be occurring on a global scale at Cyanogen with the report detailing employees being let go in Palo Alto, Seattle, Lisbon and India. It is said that a majority of those being affected are ones who work on the open source side of Cyanogen’s version of Android.

Of course, none of this information is currently confirmed by anyone at Cyanogen, although if the details are correct and this is something that is currently happening, then it would stand to reason that the details will become known sooner rather than later. In terms of the grander restructuring mentioned, the details on this are a little thin at the moment, although the general notion being suggested is that Cyanogen plans to navigate more towards apps in the future. Although, what such a move is likely to entail and what this would mean in the wider sense for Cyanogen’s flavor(s) of Android remains to be seen. As mentioned, as this is something which is currently unconfirmed, but is said to be ongoing, more details are likely to come to light in the coming days and weeks.