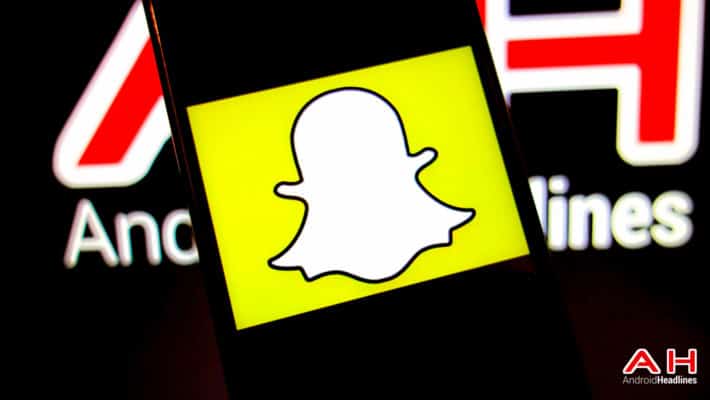 Snapchat is a social and messaging app at heart, but it's also an intro of sorts to augmented reality. Snapchat's developers are not only well aware of this fact, they relish it and plan to leverage it to break into the augmented reality market in earnest. Though they have yet to make any announcements, leaks have pegged them as working on augmented reality content and even a special pair of augmented reality shades, seen on their CEO's face in the wild about a year back. Insider reports have even revealed that employees have been spotted using virtual reality equipment like the Oculus Rift in the office. While they could be using them for break time recreation, the more likely scenario is that they are working on VR and AR content, and using the Oculus headsets to test that content.

Presumably, that's exactly the sort of thing that Raffael Dickreuter, of Iron Man fame, will be working on. The special effects ace came straight from Hollywood to become a part of the Snapchat family and has been spotted on LinkedIn with his job title under Snapchat listed as "Report: Hollywood Effects Pro Becomes Snapchat's AR Designer". Gareth Griffiths, the head of User Research for Oculus, was also brought on board recently, to lend his user research expertise to Snapchat's product team and aid in creating the most appealing product possible. Dickreuter has also worked on VR content and 360 degree video in the past, such as the VR Goosebumps Experience with Jack Black. Thus, while the nature of what he's set to be working on has not been officially announced, there's not much room for doubt.

Dickreuter and Griffiths' previous bodies of work lend themselves quite nicely to a break into augmented reality and 360 degree media for Snapchat, though exactly how they will approach these new forms of media is a mystery. Original content that's exclusive to Snapchat is one possibility, having it compete with the likes of YouTube and Facebook, or they could allow augmented reality and 360 degree usage in user-generated content. Both, of course, are possible, but for the time being, we don't know much; Snapchat and Dickreuter did not comment when asked by our source, Business Insider.