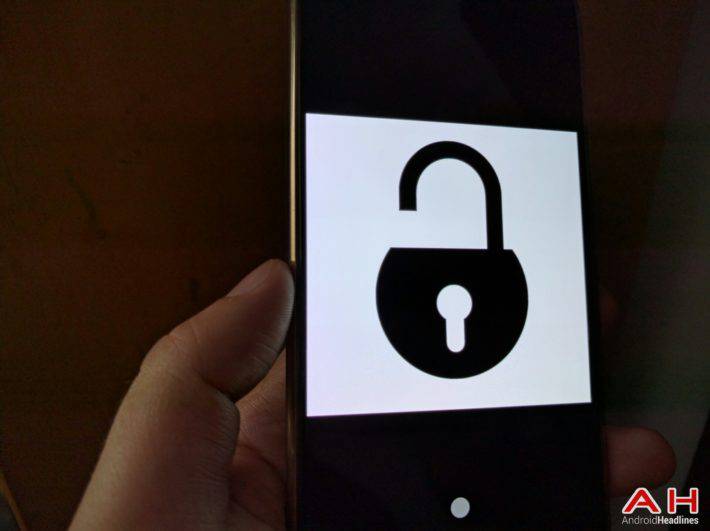 Modern smartphones are definitely wonderful things, but they’re not flawless. One of the main gripes with these hi-tech devices is security and the fact that they usually have a lot of vulnerabilities. While Google is more than aware of this problem when its omnipresent Android OS is concerned, it cannot fight this fight on its own as it relies on device manufacturers to adapt its regular security patches and roll them out to their products on a monthly basis. Unfortunately, while most manufacturers promised to keep up with Google’s updates, they haven’t exactly followed through and are letting Google down despite a constant influx of new smartphone vulnerabilities that require fixing.

Of course, the professionals in the industry are well-aware of this issue and are relatively vocal about it. In fact, one of them recently went so far as to recommend people to only buy Samsung and Nexus devices. More specifically, the renowned security expert Gal Beniamini has demonstrated a huge security vulnerability which can be exploited on any device without Google’s May security patch. According to latest reports, that means 57% of Android devices are at risk of having their full disk encryption completely bypassed. Beniamini, who’s a member of Qualcomm’s Product Security Hall of Fame and someone who has contributed a lot to software security in recent years has found out that only the latest Samsung and Nexus devices have improved security in comparison to their predecessors. Because of that, he recommended consumers to only purchase new Samsung and Nexus devices as these are the only ones with seemingly optimal security on the market. More specifically, around 75% of the most popular Galaxy and Nexus models encompassed by the latest security survey were up-to-date with Google’s patches. That isn’t a stellar number, but it’s still significantly better than the aforementioned 57% average.

In a similar test conducted in January, Beniamini found out that 60% of Android devices were not up-to-date with Google’s latest security patch. He stated that this three percent improvement in half a year is marginal at best and device manufacturers should be pressured into doing more in terms of improving the security of their customers.