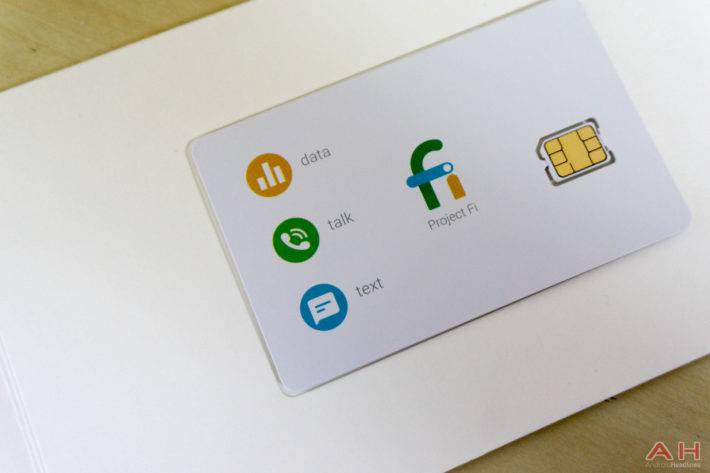 Project Fi, which is Google's own attempt at being an MVNO (Mobile Virtual Network Operator), has some pretty big news today. It really only affects those that do a lot of international traveling. Before today, you could travel with your Nexus 6, Nexus 6P or Nexus 5X on Project Fi and enjoy the same rates in over 120 countries. Although your data would be a bit slower, often times capped at around 128Kbps. However that is changing, as of today.

According to Google's own blog post this morning, data speeds are now 10-20x faster than previously. They also note that you will be able to stream YouTube videos, use navigation, video chat and so much more. Google has also expanded the number of countries where users are able to roam freely, without incurring roaming charges. Going from 120 countries to now having 135 countries included. Google notes that this covers about 97% of the countries that Americans travel too. Also unveiling the top 5 travel destinations being London, Paris, Berlin, Tokyo and Montreal. Now you'll be able to travel to a plethora of countries and still have access to the internet. Rates will remain at $10/GB, which is the same as when you are in the US on T-Mobile, Sprint or US Cellular.

As if that wasn't enough news out of Google, they are also announcing a new promotion to get more users using Project Fi. Beginning at 10AM PDT (that's 1PM EDT), they will be offering a $150 discount on the Nexus 6P when you activate Project Fi on the device. This drops the price of the Nexus 6P from $499 for the 32GB variant to just $349. Not a bad price at all, especially if you're looking to pick up a new smartphone. The Nexus 6P is a great one to take a look at.

Project Fi currently only works with three devices. The Nexus 6 from 2014 and the Nexus 5X, Nexus 6P from 2015. There should be more coming later this year, with the new Nexus announcements, but as for now you're limited to those three devices. Project Fi costs $20/month for what they call "The Basics" and then data is $10 per gigabyte.