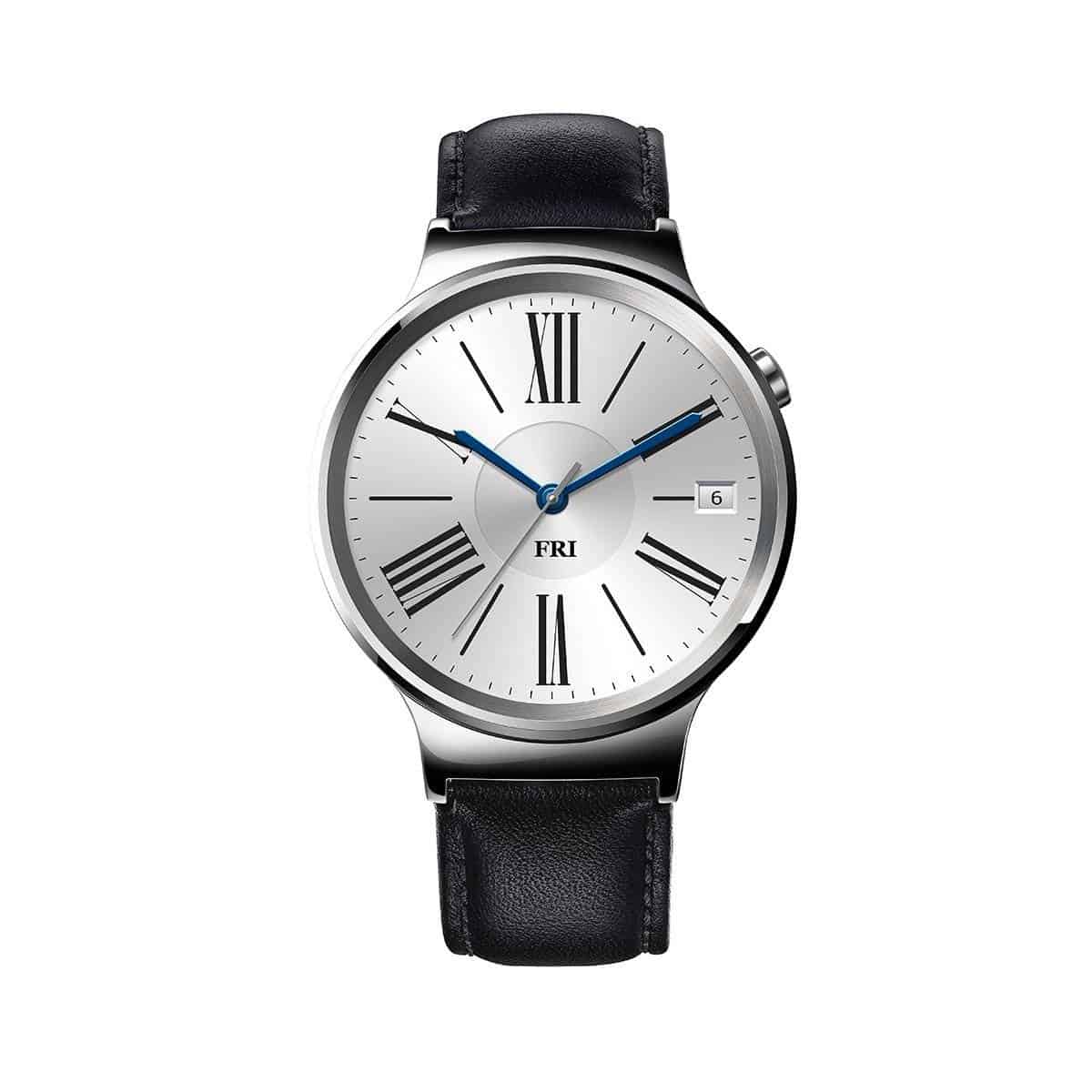 While it might not be Black Friday, the Internet is awash with great deals and big discounts today as Amazon is having their second Prime Day event. For today, July 12th 2016, only Amazon is slashing prices on practically everything and anything throughout every department, exclusively for Prime Members. If you've never been a Prime member and want to get involved with these great deals, you can get a free 30-day trial here. We'll be picking out some of the best Android-related deals all day long and this one is from Huawei, with the Nexus 6P, Honor 5X and Huawei Watch all having their prices cut today.

Starting with the Nexus 6P, its 64GB version is available at the page below – which lists all Prime Day deals on the Huawei Watch, Nexus 6P and Honor 5X – for just $403.75. That's a pretty decent discount, and while it's not the sort of discounts we've seen on the Nexus 5X lately, it's still a great deal. The 128GB version however, jumps up to $478.75, which is again another decent deal overall. Another phone from Huawei, the Honor 5X, is on sale today and while many of you might not have heard of it, it features a 5.5-inch 1080p display, a Snapdragon 616 CPU, a fingerprint sensor, 13-megapixel camera and a fully-metal build all for just $120 today. The software is something that is either love it or hate it with the Honor series of devices, but for $120 this is a great deal and will make for a great gift or even a backup phone.

On to the Huawei Watch, and this fully-circular smartwatch, which ships in a very nice watch box, starts at just $175.99 today for Prime members. The price does climb as you start to eye-up the more expensive models, but they've all had their prices reduced today, with the stainless steel band option costing just $206.99. There's something here for the ladies as well as the Gold/Pearl option is just $240 today for Prime members. All of these deals are valid all day long and they can be accessed by hitting the button below.

Advertisement
Huawei Prime Day Deals
Trusted By Millions
Independent, Expert Android News You Can Trust, Since 2010
Publishing More Android Than Anyone Else
13
Today
13
This Week
505
This Month
3017
This Year
104496
All Time
Advertisement