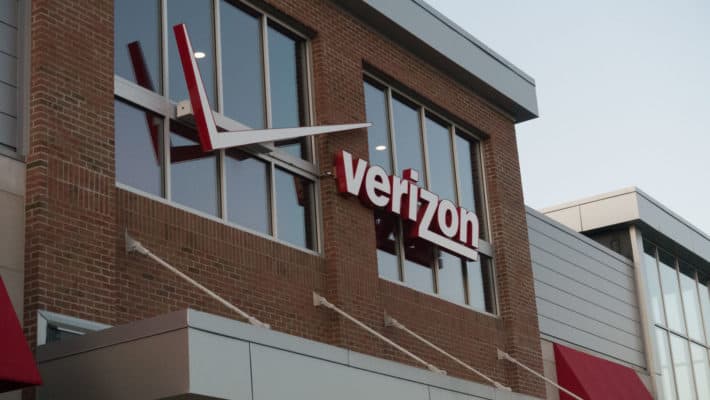 When it comes to the "big four" wireless carriers in the United States, they each have their own reputations and while some of these have been forged more recently, some have stuck with them for decades now. In the case of Verizon, the network has a reputation for trying to get as much money out of you as possible, as well as being the most expensive network out there. Regardless of whether or not that's 100% true, this is what a lot of people think of Verizon, and to curb this, as well as hopefully keep – and entice new – customers, they outlined some changes last week. These changes weren't taken well by everyone, including the "Safety Mode" feature. This gave postpaid customers on Verizon the option to turn on a sort of safety net, which gave them access to more data after they used up their data allowance, albeit much, much slower data. For an extra $5 a month (unless you're on the XL or XXL plans).

This seemed like Verizon being the nice guy, but the feature wasn't turned on by default, and could perhaps lead to many unaware customers paying more simply because they didn't turn the feature on. According to reports however, next week prepaid customers on Verizon will be getting the same Safety Mode feature, but one that will be turned on by default. This also means no extra $5 a month charge, either. If this is true, it will be go live on July 17th and effectively give prepaid customers on Big Red unlimited data at 128kbps a second. That's not a speed you can really do anything with really, aside from browse the web and keep that WhatsApp group chat alive, but it's at least something. What's slightly confusing here however, is that there's no $5 surcharge for this feature, at least according to reports.

The feature is set to be called "Always-On Data" and will be applied automatically to the 2GB for $45 a month and 5GB for $60 a month plans. If nothing else, this might help draw in and keep some of the less data-hungry users that Verizon has mostly seen go down the street to T-Mobile, but it can't be pleasing many customers that are still on postpaid plans.