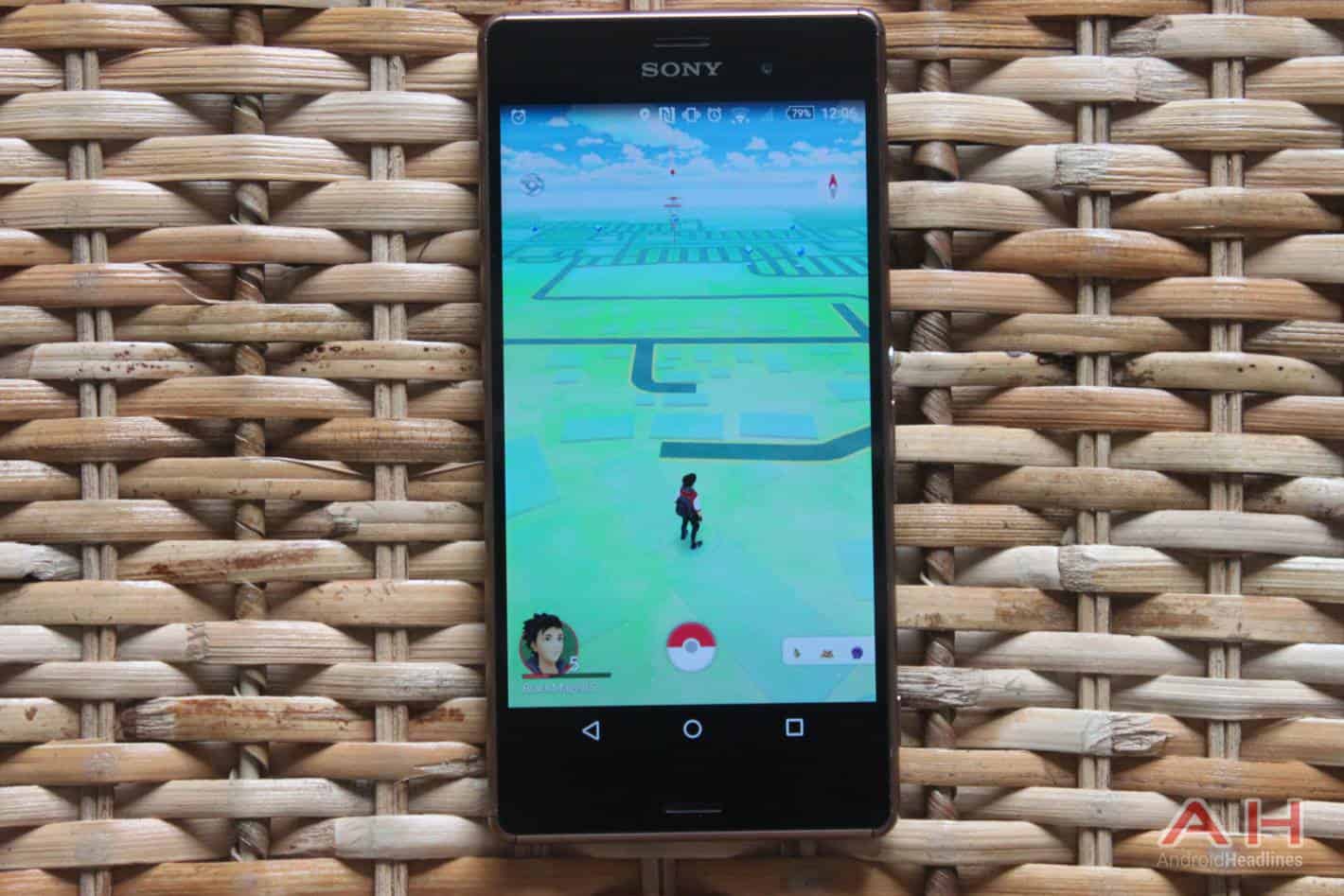 Having been released about two or so weeks ago, Pokemon GO has already become immensely popular with million of active players around the globe, the game has even managed to become the most popular mobile game ever in the history of the US. While the creators of the game, Niantic might be enjoying the reception, especially since the company makes almost $10, 000 from the app every minute, other party's just hate it. This is the case for PoodleCorp, a hacking group which has threatened to take down the servers of the game on August 1.

PoodleCorp plans do so through a series of Distributed Denial of Service (DDoS) attacks on the Pokemon GO servers. The group has said that they are doing it as the game is hugely popular and no one can stop them plus they like causing chaos. On why they have chosen August 1 to carry out the attack, the leader of the hacking group, XO has stated that they want to have time to relax before carrying out the attack. If this attack does happen, it won't be the first time PoodleCorp will be responsible for such an attack as the group has also claimed to have done a similar DDoS attack on the games servers this past weekend, which resulted in many Pokemon trainers venting their frustrations on social media platforms. Aside from that attack, PoodleCorp has also recently targeted high profile YouTube stars such as Pewdiepie and has claimed to have taken down the servers of League of Legends. However, PoodleCorp isn't the first group to have made such claims as hacking group OurMine has also laid claim for a DDoS attack on the Pokemon GO servers.

PoodleCorp also unveiled that they will be using a massive botnet consisting of about 600,000 devices ranging from DVRs to routers to cameras to computers, to bring down the servers of Pokemon GO. The group also plans to bring down the servers for 20 plus hours on August 1, which is a Monday. If PoodleCorp do live up to their claims and carry out the attack, hopefully the effects will be limited since it will be a weekday and most people will be looking to catch some more Pokemon to and from work.