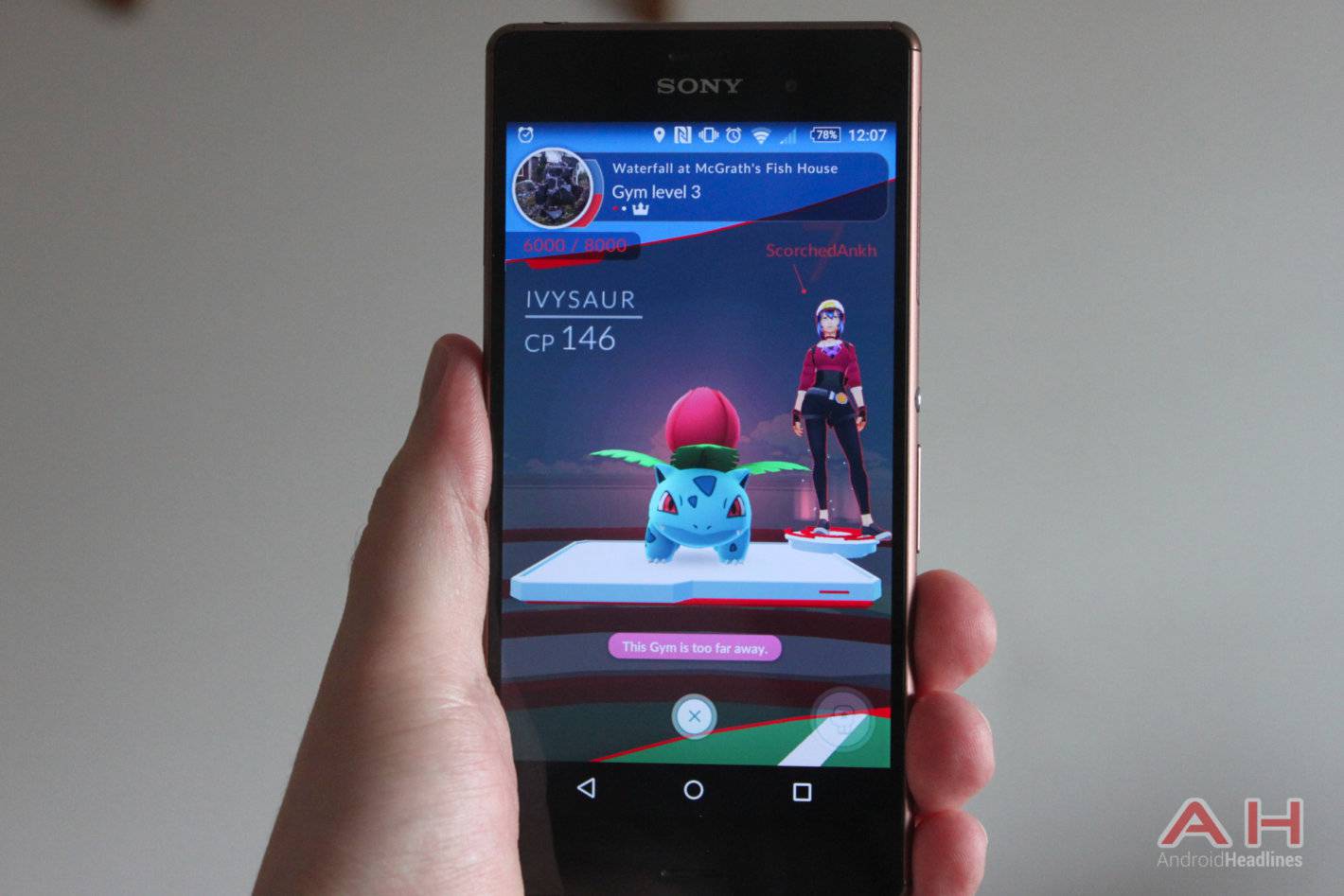 Since its release just over two weeks ago, Pokémon GO has exploded with popularity, skyrocketing to the top of Google Play and the Apple App Store. It became the highest grossing app within the first day, is used more on a daily basis than Snapchat, and now it has hit yet another milestone.

Pokémon GO has reached the 10 million downloads mark in just seven days, breaking all existing records, and beating out existing blockbusters like Clash Royale, Candy Crush Jelly Saga, and Angry Birds 2. As of the time of this writing, that number has tripled to an impressive 30 million downloads, bringing in over $35 million in net revenue. Pokémon GO players spend more time in the game than popular apps like Facebook, Snapchat, Twitter, and Instagram, and this is even more remarkable when considering the fact that the game is still not yet available in some major markets, including Japan, which is the home of the Pokémon series. Japan also happens to bring in the most revenue per player of mobile games in comparison to any market worldwide. Of course, lack of official release hasn’t stopped players in some of those areas from installing pirated versions of the game, but Nintendo is actively taking steps to prevent the distribution of unauthorized copies. Once the availability of Pokémon GO expands, it is very likely these numbers will increase by a large margin, making the game even more successful.

The game’s success can be attributed not only to the popularity of the Pokémon franchise but also to the unique and innovative play style. It uses your smartphone’s GPS to track your position and help you find Pokémon, then overlays the Pokémon on real-world settings with the help of your phone’s camera and sensors, known as augmented reality. This new and interesting way to play mobile games has created quite a bit of fascination among players, sometimes even to the point of obsession. There is no denying that Pokémon is a massive hit, but these numbers provide an even better understanding of just how popular it has already become. It will be interesting to see how much of an impact will be made when the game is expanded to more markets.