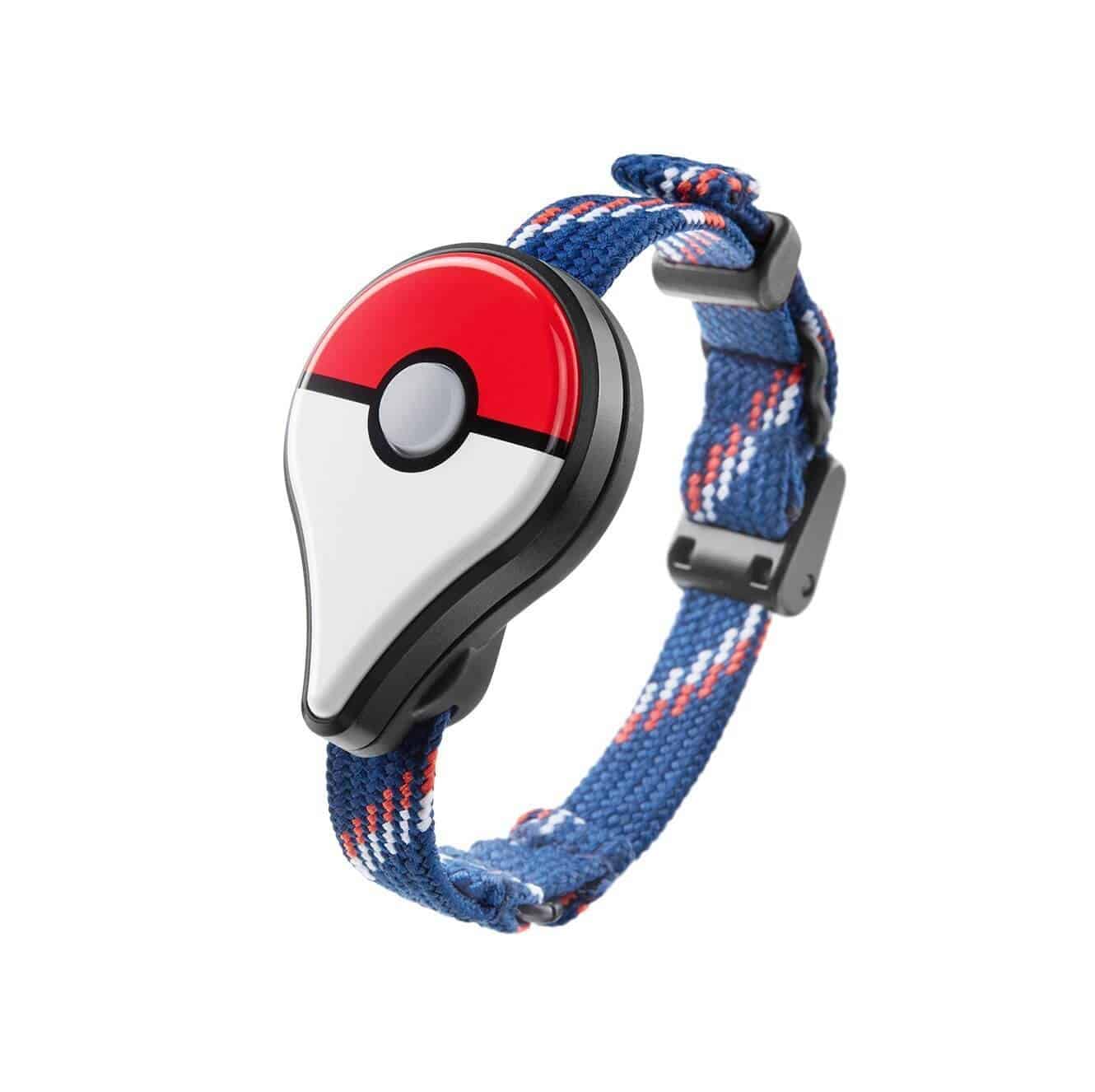 Pokemon GO has been a huge topic as of late. It's likely the biggest mobile game to have ever been released, and it looks like there's no slowing down anytime soon. It's already been reported that Pokemon GO is raking in cash left and right, but Niantic and Nintendo aren't looking to just cash in with in-app purchases. Nintendo, is looking to release the Pokemon GO Plus. This is a wearable that you can put on your wrist and play Pokemon GO without having to pull out your smartphone.

You may be wondering how exactly this works, well you can put it on your wrist, and when there is a PokeStop nearby, it will flash its LED as well as vibrate on your wrist to get your attention. Then you'll be able to pull out your smartphone and hit up that PokeStop. So obviously, this is going to be connected to your smartphone via Bluetooth so that it can see where you are, and what PokeStops are actually nearby. The Pokemon GO Plus can also catch Pokemon for you. Of course, you do need to be connected to your Android or iOS device, and when the Pokemon GO Plus blinks, you'll know there is a Pokemon nearby. Just throw the ball by pressing the button on the Pokemon GO Plus. Although it'll be a bit difficult since there's no display to see what's going on.

Nintendo is aiming to release the Pokemon GO Plus accessory around late-July, which isn't too far away, since we're less than two weeks from it being August already. It'll cost you just $34.99, which isn't a bad price, and definitely a wearable worth taking a look at, especially if you are a Pokemon GO player or addict. There's no word on battery life for the Pokemon GO Plus, but it's pretty safe to say that it will last quite a bit longer than the battery in your smartphone while playing Pokemon GO. Speaking of battery, the Pokemon GO Plus won't take all of the strain off of the battery in your smartphone, but it should help it a bit. Since you are still connected, via Bluetooth, it will still be working while in your pocket.

Advertisement
Buy the Pokemon GO Plus
Advertisement
Trusted By Millions
Independent, Expert Android News You Can Trust, Since 2010
Publishing More Android Than Anyone Else
0
Today
175
This Week
282
This Month
4266
This Year
105743
All Time
Advertisement