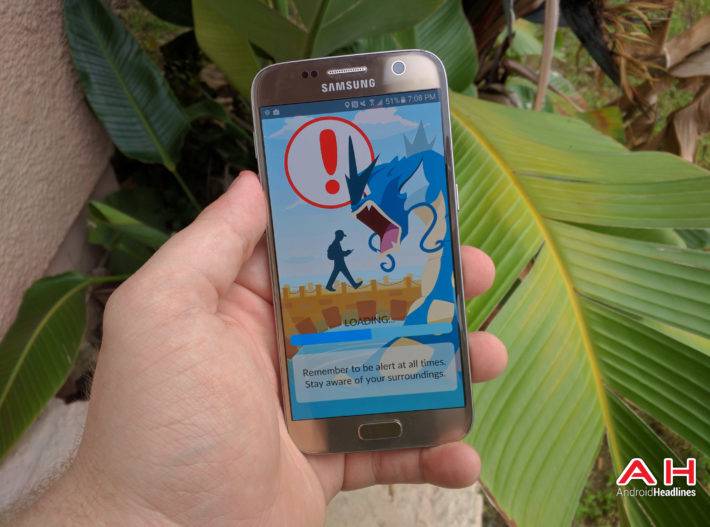 In the short time since Pokemon GO has been released for Android and iOS, it has managed to become a huge hit, with some people playing it quite obsessively, in some cases even ignoring their own personal safety. This happens to be the case with Michael Baker of Forest Grove, OR.

While hunting Pokemon around 1:00 AM on Monday, near 19th and Filbert, he encountered another person, and assumed that like him, they were on a quest to “catch ‘em all”. However, to his surprise, the man attacked Baker with a knife, stabbing him in the shoulder. When asked about the incident, Baker said “I saw him go by and asked if he was playing Pokemon GO. He was like ‘what?’ I guess he wanted to battle because he came up at me with a knife”. Although the game cautions against players not being aware of their surroundings, this is one of the unfortunate natural drawbacks of a game that revolves around players going to real-world locations, some of which may not be particularly safe. But this didn’t appear to slow Baker down. “Right after I was stabbed, I continued my mission to Plaid Pantry for my mission for chips and beer,” he said.  “It’s important to me. I gotta basically catch them all.” He did, however, eventually end up going to the hospital, and his shoulder reportedly required eight stitches. No suspects have been taken into custody at the time of this writing, and police were unable to release any more information.

This is not the first time Pokemon GO players have put themselves at risk to catch a rare Pokemon or two. Last week there were reports of players being lured by armed robbers into ambushes by beacons that the assailants sent out in hopes of attracting people to the parking lot where they were waiting. Because this is a new type of game, it brings about some unique challenges, and one of the most significant of those so far is safety. While the game is undeniably entertaining to play, it is important to take appropriate precautions to protect yourself while playing it.